Another top-end aluminum bow from the industry giant 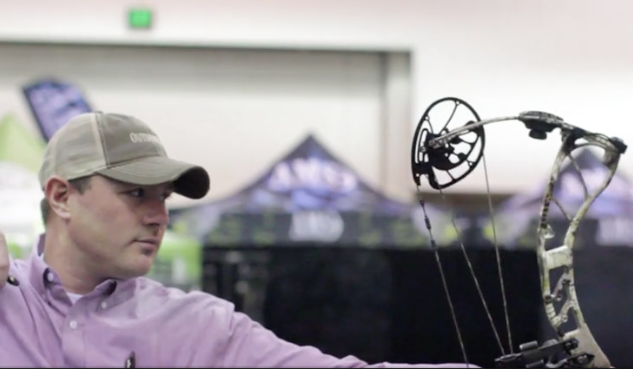 Marketers say a lot of things. Sometimes they’re true. And sometimes they’re, well, creative. But when a company like Hoyt, which has a strong track record of producing bows that do exactly what they say they do, claims a bow is one of the best they’ve built, it’s best to pay attention.

The Pro Defiant is a solid offering indeed. While I’ve not yet had the chance to do any sort of thorough testing, the bow was impressive at the ATA Show’s test range. There was zero after-shot vibration. It was fast. It was quiet. It was stable.

It measures 30 inches in length and touts speeds around 340 feet per second depending on the specific model. That’s not groundbreaking speed but it’s plenty quick from a cam system that was smooth to draw and a pleasure to shoot.

The Pro Defiant isn’t an entirely “new” model and shares many similarities with last year’s Defiant. But there are some refinements and improving touches. Add those to a bow that was already pretty good and you come out with a model that’s even better.