You don't have to spend big bucks to kill big bucks 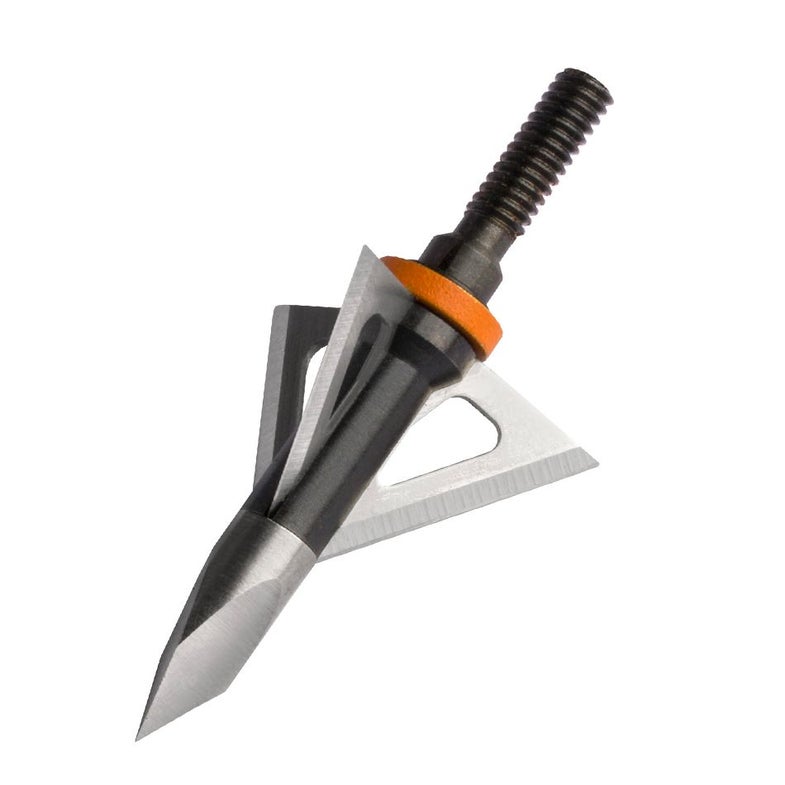 It’s not your bow that kills critters. It’s the broadhead at the end of the arrow. Given that nugget of knowledge, pinching pennies when it comes to choosing such a vital piece of hunting gear doesn’t make a lot of sense. But wasting money never makes sense.

Can you really get great broadhead performance at a bargain price? Absolutely. Here are five fixed-blad heads that cost less than $30 per pack and that I know to deliver the goods.

I’ve used Wasp heads for a long time. They were the first broadheads I used when I started bowhunting some 20 years ago. The company dropped off the map for a bit, but they’re back in a big way. The Drone is a compact, 3-blade head available in 100- and 125-grain configurations. I’m a fan of heavy arrow setups; thus I opt for the 125. The added weight in the ferrule also makes for a super-stout head that’s darned near impossible to break. And, like all WASP heads, it’s 100 percent made in America. For $29.99, you get three heads and a set of replacement blades.

Fans of G5’s uber-popular Montec broadheads may recognize these heads…and that’s because they’re made by G5. They carry the same blades made of German steel that are .03 inches thick. The ferrule is made entirely of stainless steel and it boasts a cutting diameter of 1 1/16 inches. The cost? It’s crazy. You get a pack of three for less than $30.

If you’ve been around bowhunting for very long, you’ve almost certainly heard of Muzzy. Muzzy is a long-time player in the broadhead world and its MX-3 heads represent a solid value. The 3-blade heads have a cutting diameter of 1-¼ inches (they’re also available as a 4-bladed version in the MX-4) and you can get them in either 75 or 100 grains. In backyard testing, the heads were accurate but weren’t as durable as Muzzy heads of the past. Still, at $27.99 for a pack of three, they’re a solid buy.

This is a new head from a fairly new company that’s worth a serious look. The head is made from a single piece of carbon steel (not stainless)—which means no assembly and no blades to replace, but you do need to watch for rust. The blades can be sharpened and that can add up to big cost savings as well. I’m a fan of this head design and, if you can hone an edge, these heads can be used for a long, long time. The Javelin has a cutting diameter of 1-1/16 inches and weighs 100 grains. A pack of three sells for $29.99.

Remember when Rocky Mountain was one of the dominant players in the broadhead game? Well, the company is making a comeback and the Advantage head brings an old-school design back to the market. The Advantage is a classic cut-on contact head with bleeder blades. This head can be re-sharpened and the main blades are an impressive .04 inches thick. The cutting diameter is 1-1/8 inches, although you’ll need to make certain the heads will fly properly if you’re shooting a high-speed arrow. At moderate speeds, planing should not be an issue. You can get a 3-pack for less than $25.