The 16-Gauge Is the Most Versatile Shotgun. But Why Didn’t It Take Off? 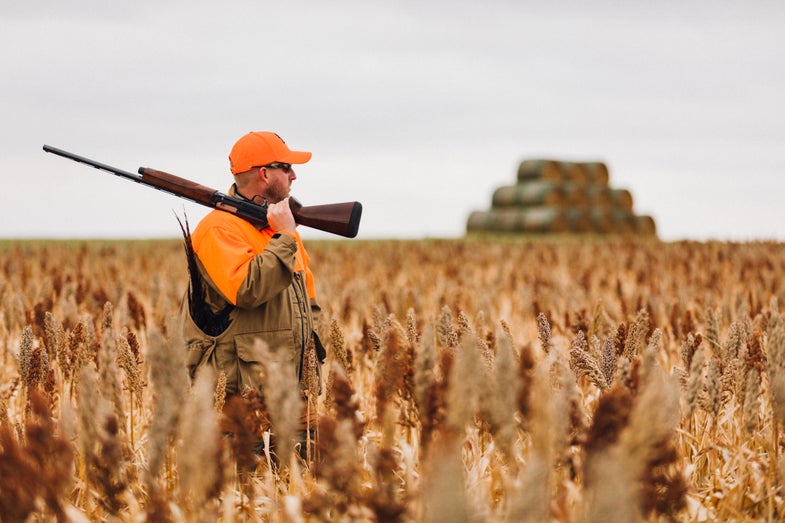