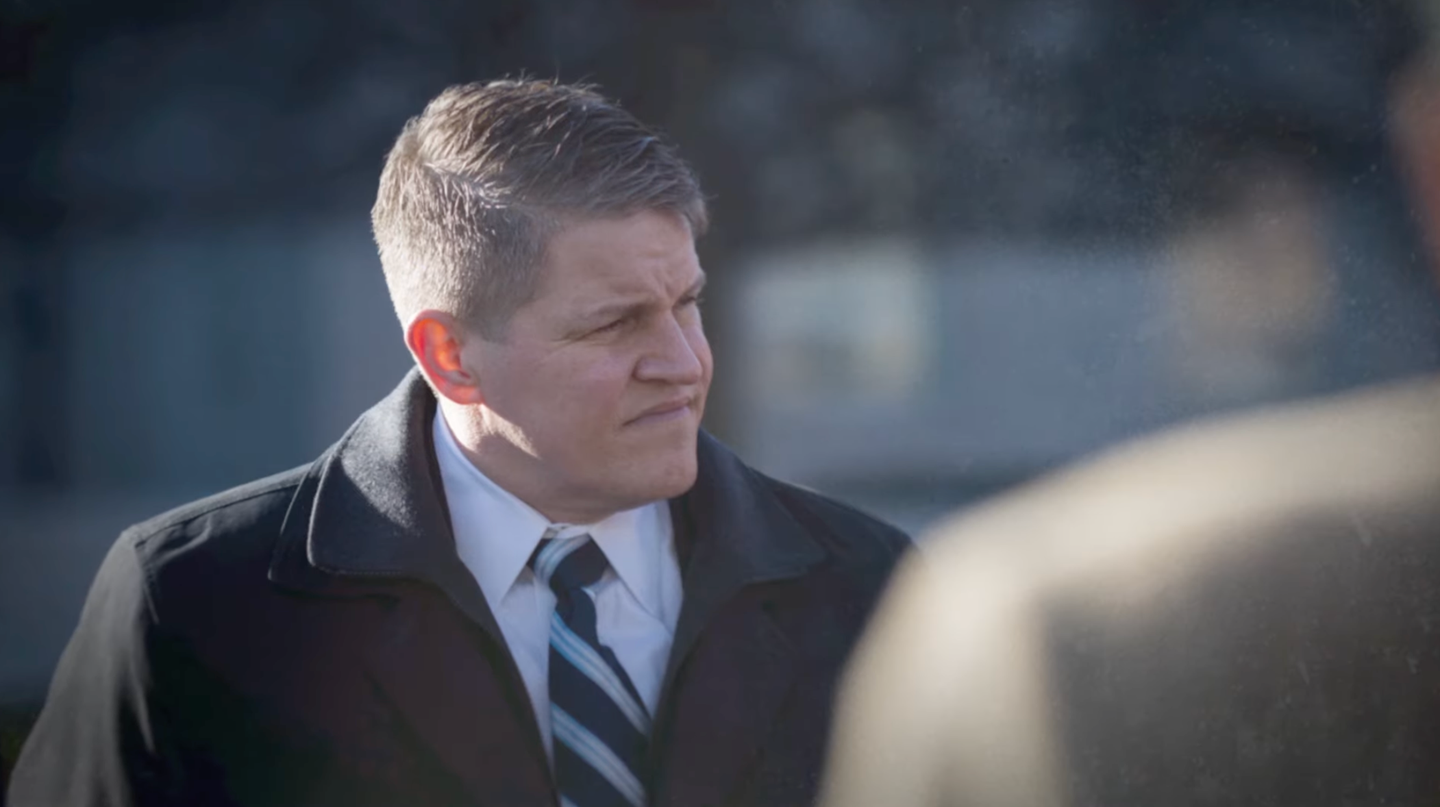 Many conservation and gun rights groups oppose Biden's choice of David Chipman to lead the ATF. via YouTube / Gun Owners for Safety
SHARE

A coalition of more than 20 wildlife-conservation and gun-rights groups is opposing President Biden’s choice to lead the Bureau of Alcohol, Tobacco and Firearms on the basis that the nominee, David Chipman, is “weaponizing” the agency that enforces gun laws in America.

Twenty-two members of the 50-member American Wildlife Conservation Partners wrote to Senate leaders this week to oppose Chipman’s nomination, a vote on which was scheduled for Wednesday but has been postponed indefinitely. Signers of the letter, including Ducks Unlimited, Mule Deer Foundation, Delta Waterfowl, and Wild Sheep Foundation in addition to the National Rifle Association and National Shooting Sports Foundation, wrote that “our collective opposition to Mr. Chipman’s nomination stems from his long record of radical anti-firearm statements and actions. These give rise to our concern that, if confirmed, Mr. Chipman will take proactive steps to impede gun ownership, hunting and recreational shooting in a manner that detrimentally impacts wildlife conservation and management.”

The 22 organizations that signed the letter to Senate leaders noted that most had never opposed an ATF nominee. However, they wrote, “Given Mr. Chipman’s longstanding public activism against our Second Amendment freedoms and hunting heritage, we are compelled to oppose his nomination. Many of us are concerned that confirming a high-ranking official of one of the country’s most prolific anti-gun organizations would politicize a traditionally apolitical bureau. Others fear Mr. Chipman will weaponize the directorship and lead to the undermining of our Second Amendment rights through punitive administrative actions.”

Chipman, who stood for a confirmation hearing before the Senate Judiciary Committee last month, reiterated his support for banning AR-style semi-automatic rifles. These guns in particular have been a lightning rod for both gun-control and gun-rights organizations.

However, Chipman noted that AR-style rifles are currently legal to possess and sell, though some states impose cosmetic and magazine-capacity restrictions on AR-style guns.

“As ATF director, if I’m confirmed, I would simply enforce the laws on the books. And right now, there is no such ban on those guns.”

Unprecedented Opposition to an ATF Nomination

Conservation groups have never before mounted a coordinated campaign to oppose an ATF director. A full Senate vote on Chipman’s confirmation was scheduled for Wednesday but has been postponed indefinitely, presumably in order that party whips can muster votes to either confirm or deny his appointment.

Not all—or even half—the members of the American Wildlife Conservation Partners signed the Chipman letter.

“We do not publicly endorse or oppose political appointees,” says Ryan Bronson, director of government affairs for the Rocky Mountain Elk Foundation, a member of AWCP. “We weigh in on issues, not appointees.”

But opponents take issue with both Chipman’s policy stance and advocacy on the very issues that he would be tasked with managing as ATF director.

“The long and short of it is that we would be happy with anyone but Chipman,” said a Washington, DC-based lobbyist familiar with the issue who spoke with Outdoor Life only on the condition of anonymity. “This is simply an unqualified nominee. Take the National Park Service as an example. When a [Park Service] director is nominated, it’s a longstanding civil servant who has been in the Park Service and is apolitical. It’s an exception to the rule when we even know what political party they affiliate with. For the ATF, we want someone who is able to discharge their mission in an objective way. We don’t think that’s an unreasonable expectation for a civil servant.”

Instead, the D.C. insider said, Chipman’s nomination is “the functional equivalent of making Chris Cox [former chief lobbyist of the National Rifle Association] the ATF director under a Republican administration. That’s a non-starter. We don’t want someone who comes in with this advocacy and this baggage. Frankly, we want someone boring.”

Read Next: 6 Key Issues We Hope the New Interior Secretary Tackles—and How to Pull It Off in This Partisan Era

Chipman is anything but boring. In his testimony, he cited his two-decade tenure with the ATF, including stints in the field, and alluded to his work as a policy advisor to gun-control groups.

Political insiders, though, expect Chipman’s nomination to hinge on one or two votes. Swing Democrat Joe Manchin of West Virginia has reportedly told Senate colleagues that he intends to vote for Chipman.