A roundup of the top friction calls, mouth calls, and locator calls 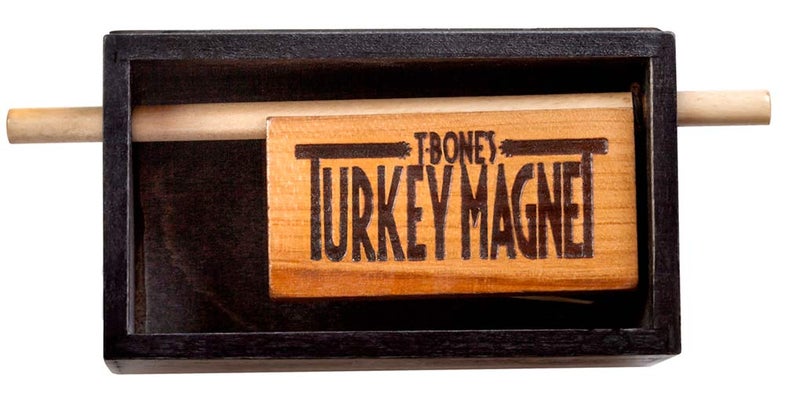 From tiny basement wood shops to massive corporate assembly lines, hundreds of new turkey calls are turned out by dozens of manufacturers each year, and thousands of us turkey hunters are eager to gobble them up. Most of these calls end up in the dark drawer of shame, never to be run again. The chosen few earn a permanent slot in our turkey vests. Here are my picks for 10 new friction calls, mouth calls, and locator calls that I’d be happy to run all spring long.

Dick Kirby was one of the original godfathers in the turkey call business. This “new” Grand Old Master is actually a revival of Kirby’s original box call design from the late 1970s. It’s a simple, inexpensive box that plays easy, sounds like a real hen, and carries the aura of a legend. 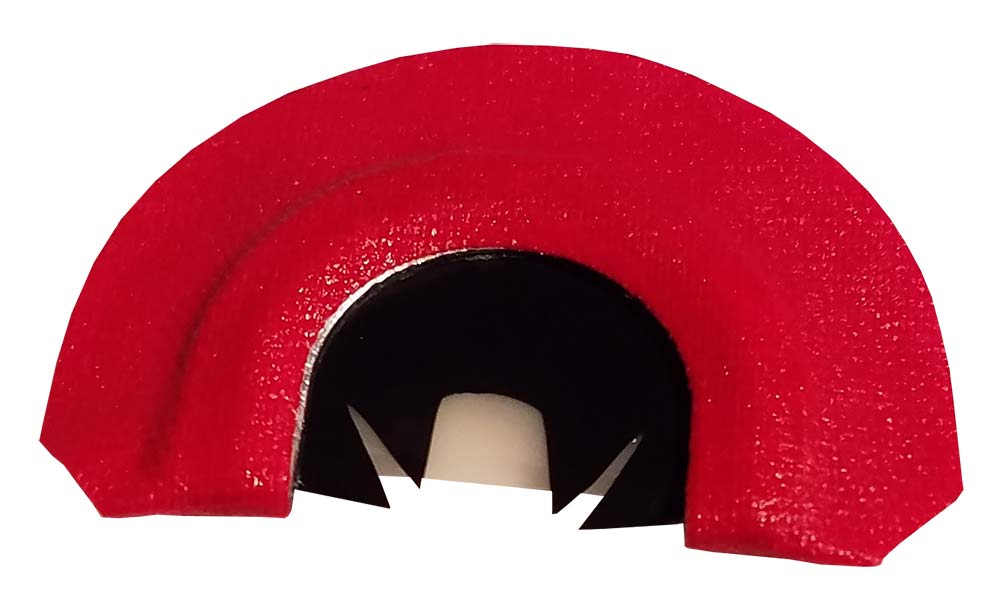 Where’s your air channel? Center, left or right? If you don’t know that answer, you haven’t truly learned how to make the most of a mouth call. Watch Shane Simpson’s “Mouth Call Mechanics” video to see what reed cuts are right for your air channel, and then choose from one of Simpson’s Prodigy Series mouth calls.

This Primos box call is named after a book called Tall Timber Gabriels, in which the author, Charles Whittington, referred to a gobbler as “Old Gabriel.” I’m not sure if stubborn devil birds deserve an angelic nickname, but this call is heavenly. It’s made of premium sapele and purpleheart wood with innovative thumbholes in the sidewalls for controlled clucks and cuts. 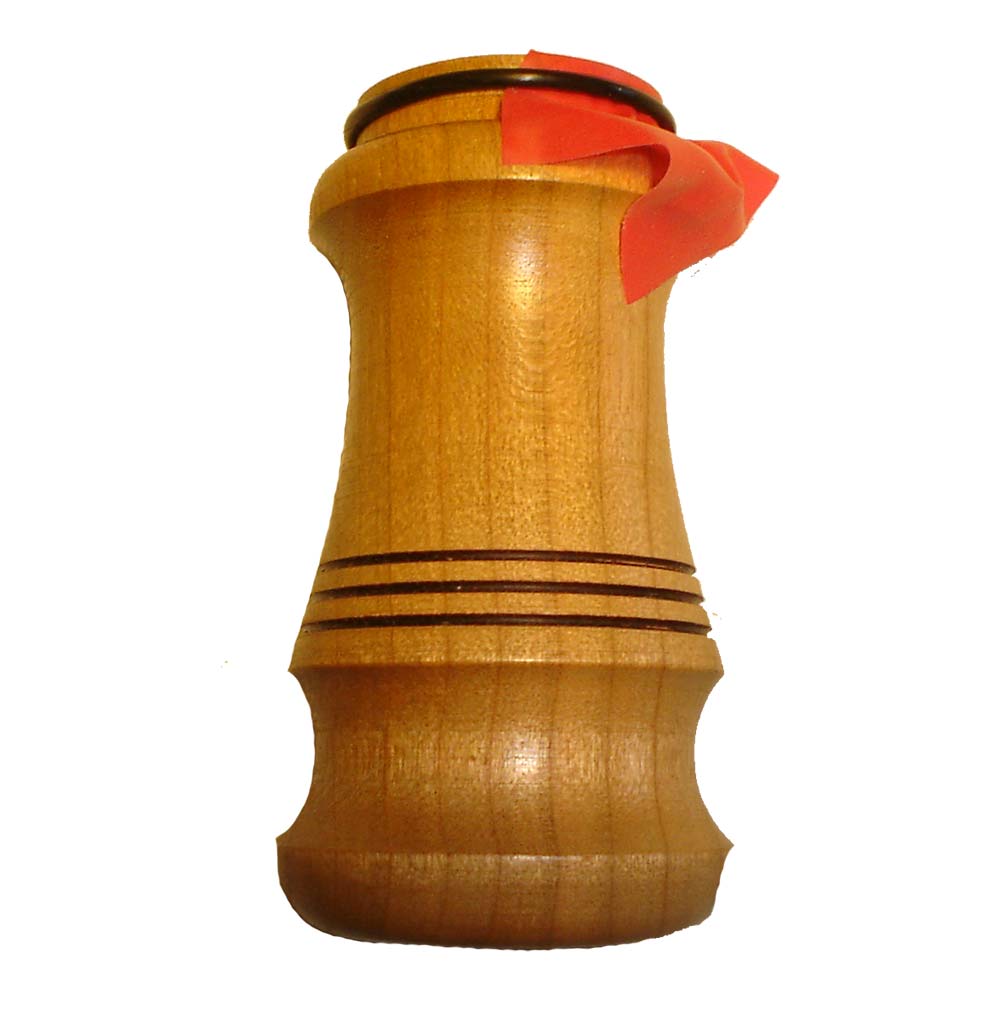 The tube call is an old-school staple in any turkey call arsenal, ideal for reaching out with high volume cuts to illicit shock gobbles on windy days. Tubes also make it relatively easy to blow your own gobbles, which can be a powerful way to challenge a dominant tom. The Slayer 2 is made from cherry wood; it comes with extra latex and O-rings for speedy replacement in the field. 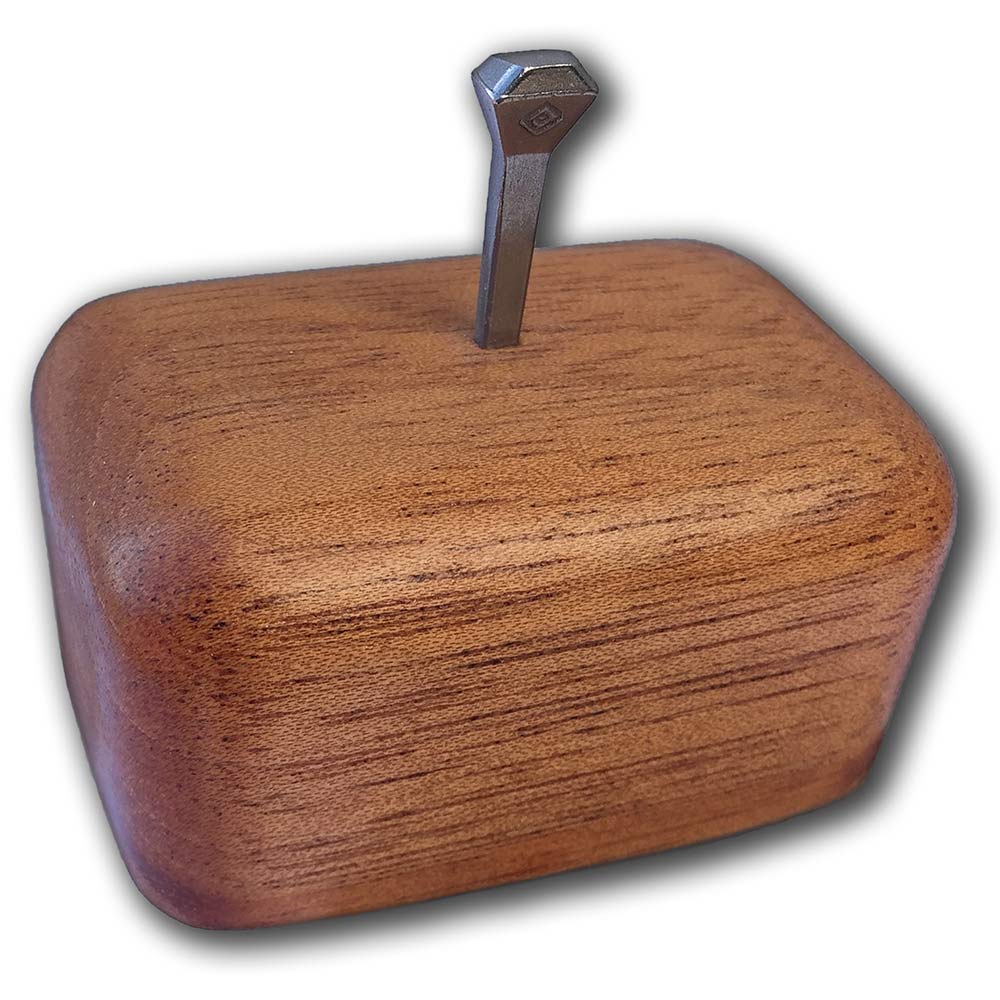 Doug Herman is a Nebraska turkey hunting outfitter and competitive turkey caller. A hunting client gifted him a “nail call” in 2010, which was used immediately to call in and kill 16 turkeys in 14 days. It was kryptonite to gobblers, so Herman started building and selling the calls himself. Work the horseshoe nail across the internal stone to make sweet turkey music. Every call is custom made to produce a client’s preferred sounds, ranging from a raspy old hen to a sweet young jenny.

A lot of gimmicky gadgets have joined the land of misfit calls in the infamous dark drawer, but T-Bone’s Turkey Magnet shouldn’t be one of them. This push-button style call has a magnet on the bottom that slaps on the receiver of your shotgun. If you’re not confident in your mouth calling abilities, the Turkey Magnet is ideal for finishing gobblers with minimal hand movement.

You’d better have a turkey call in your vest that will slice through wind, rain and big blocks of timber. Aluminum is tough to beat. The Anodized Ninja has a yellowheart wood pot with a black, weather-resistant anodized aluminum surface. Scratch it with the included Ninja Stick yellowheart striker to cover a wide range of tones and volumes. 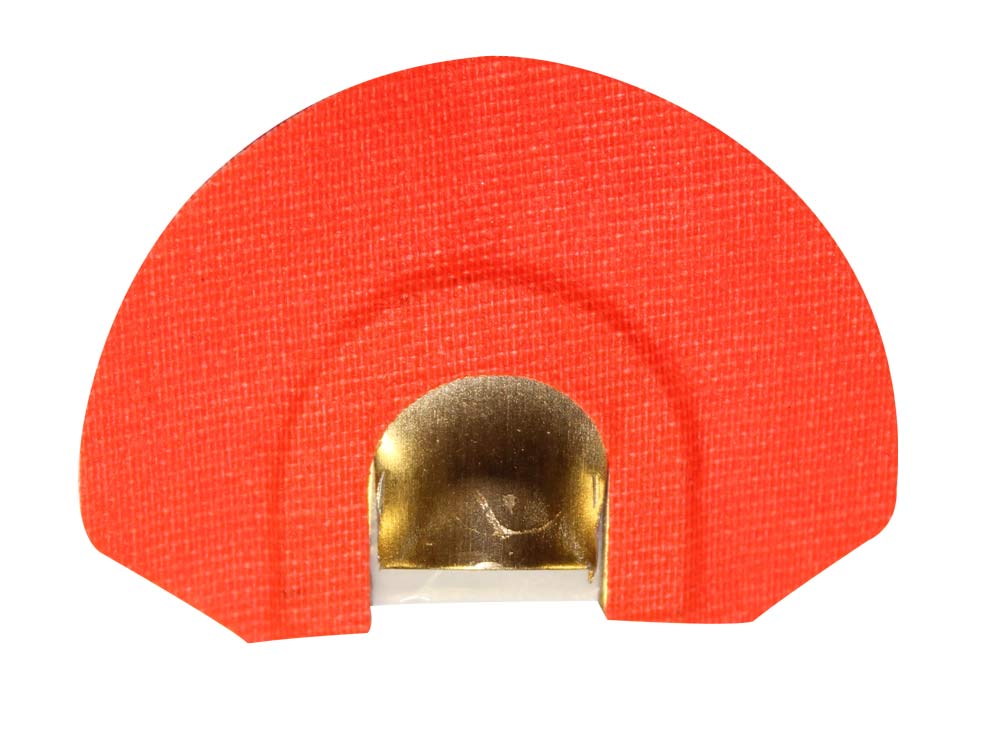 The Captain Hook mouth call is all about consistency. Its one-piece metal frame ensures quality control during factory assembly, and it keeps the latex stretched at ideal tension for the life of the call. The unique “Golden Tone Plate” settles into the roof of your mouth and locks the call into the same position every time.

If you like to keep your turkey vest lean and mean, this call is designed for minimalists. The Double Standard doubles as a classic box call and a pot call. Project loud yelping and cutting with the walnut paddle across the top of the poplar box, or flip it over and use the built-in hickory striker for soft purrs and clucks on the bottom resin strip.

Read Next: 14 of the Best New Turkey Decoys

The Craw Crusher was designed by Todd Gifford (aka “Crowman”)—an expert crow hunter with more than 15,000 dead crows under his belt. When you’re not using this call for crushing craw, it’s an ideal turkey locator call for firing up tight-beaked gobblers. The call is pricier than typical locator calls, but it’s also way more realistic.