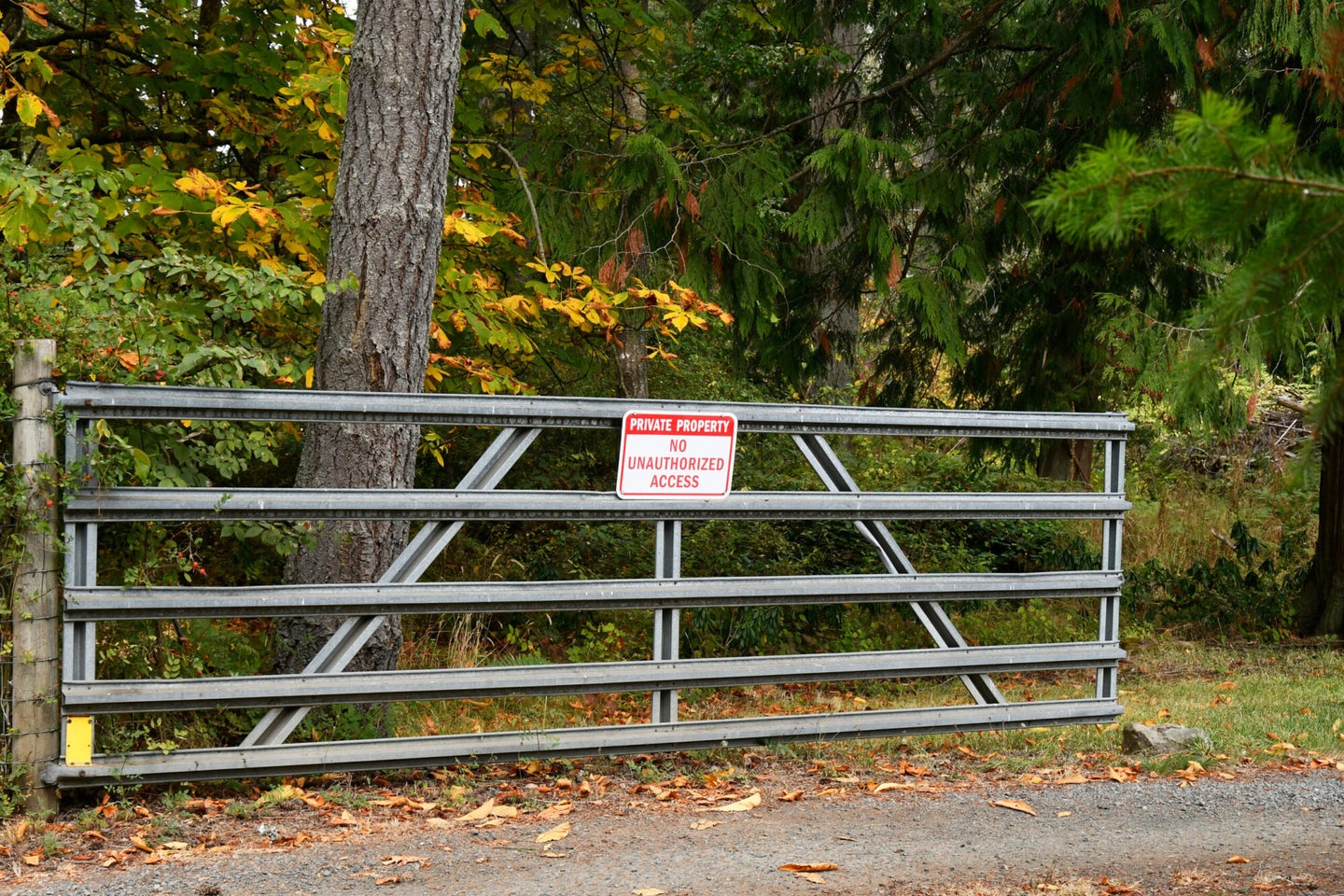 Over the last few years, Facebook and Craigslist ads for a 50-acre private hunting lease in London, Arkansas caught the attention of dozens of hunters in the area. Many of them paid a man named Dion Dawson hundreds of dollars for exclusive access to the plot. Now they say they’ve been scammed after discovering the access was anything but exclusive, KATV’s 7 On Your Side reports.

“Very first question I asked [Dawson] was: ‘If I lease this, is this going to be just me-and who I say-hunting?’ And of course he says ‘yeah’,” Arkansas hunter Daniel Smith tells 7OYS. “When I get up here a guy comes out here when I’m putting out corn and says, ‘I’m fixing to lease this and lock this gate’ and I’m like ‘well, I have already leased it.'”

It was around that time Smith and the other hunter realized something strange was going on.

“So, he calls [Dawson] on the phone and puts him on speaker phone and asks him about it and of course he hangs up and says we’re a liar,” Smith recalls. “I showed the other guy the contract.”

Other hunters confirmed with 7OYS that they had also paid Dawson. London resident Steve Rigdon paid $800 for two years but says no one hunts the property because of the safety hazard. He left a sandwich bag with a note taped on the gate to the property, trying to warn other hunters who might show up to hunt the land.

“My name is Steve Rigdon. I have [leased] this land along with 20 other people. Please call me.”

Rigdon encountered Dawson at the gate one day. He tried to block him in and called the police, but Dawson got around him. Rigdon filled out a statement with the police, but breach of contract is not cause for arrest and is usually solved with a lawsuit instead.

“This isn’t about getting the money back. This is about him being stopped so he don’t keep doing this to other people,” Rigdon says. “We might be hillbillies but we’re not stupid.”

An Arkansas man named Dion Dawson pled guilty to felony forgery in September 2014 after being accused of stealing checks from mailboxes and “washing them,” or erasing certain details so they can be issued fraudulently to other people. While it’s unconfirmed if they’re the same man, his mugshot is a close match to a Facebook profile picture for a man who was in a relationship with a Cindy Simpson, whose name was also on Daniel Smith’s lease.

7OYS tracked down Dawson at a Motel 6 in Russellville, Arkansas where he threatened to call the police on the investigative team. He started sending the team emails threatening to “start causing problems.” Eventually, he gave 7YOS his express (and unnecessary) permission to publish their story.