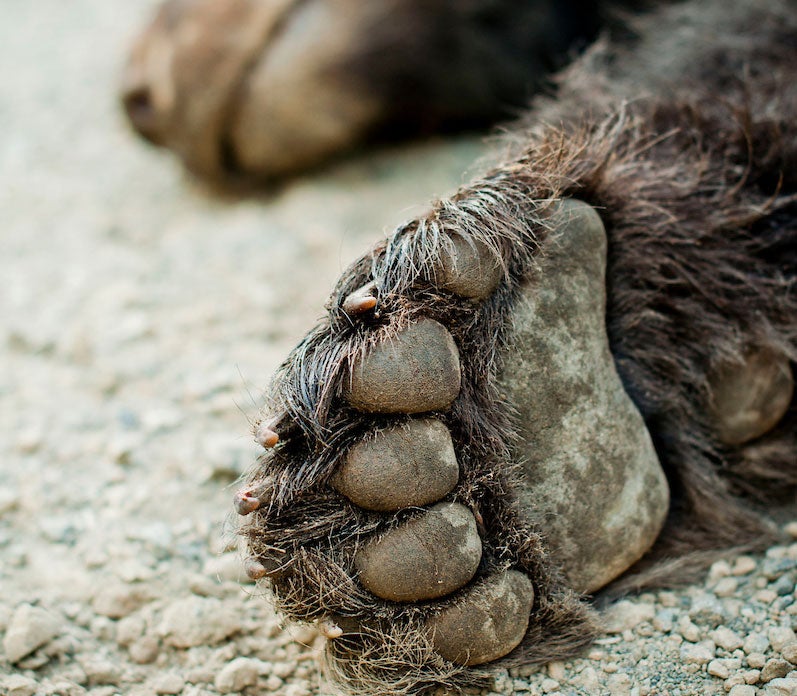 A black bear was killed after it attacked a teenage girl in the Smoky Mountains. John Hafner
SHARE

The black bear that mauled a Tennessee teenager while she was sleeping in a hammock in a backcountry campsite near Gatlinburg has been found and shot by Great Smoky Mountains National Park rangers.

According to an ABC News TV report, a pair of bears was seen near the attack site and one refused to leave the area. The bruin was killed after the family of the 16-year-old girl identified it as the attacking bear. Biologists confirmed human blood was on the euthanized animal. The bear mauled the girl while she was sleeping in a hammock near her family in a remote campground of the park on June 16.

“This bear was exhibiting predatory behavior, it attacked in the middle of the night with no known provocation,” said Dana Soehn, with the Great Smoky Mountains National Park. “Fortunately, the family was close by and able to scare the bear away and keep it at bay until Rangers arrived.”

The girl was conscious throughout the ordeal. She sustained injuries to her head and much blood loss, according to officials.

The backcountry campsite was almost six miles from a trailhead, in mountainous terrain with thick greenery. The Tennessee National Guard had to perform an emergency evacuation mission by helicopter.

“We actually had to do a hoist rescue into a very tight space, dropping a medic down through a small hole in the trees—that can be a pretty intense operation,” said a spokesperson for the National Guard. The girl was transported to the University of Tennessee Medical Center.

The Great Smoky Mountains National Park issues this warning about black bears on its website:

“Warning: Bears are wild animals that are dangerous and unpredictable. Do not approach bears or allow them to approach you! Willfully approaching within 50 yards (150 feet), or any distance that disturbs or displaces a bear, is illegal in the park. Violation of this federal regulation can result in fines and arrest. Use binoculars, telephoto lens, or a spotting scope to view the animals. Check the “Bear Closures” and “Bear Warnings” section of the Temporary Closures page before planning a hike in the park.”