How to Make the Perfect Follow-Up Shot with a Rifle

Your first inclination will be to panic—don't. Stay calm and rely on your practice to make a clean, ethical follow-up shot 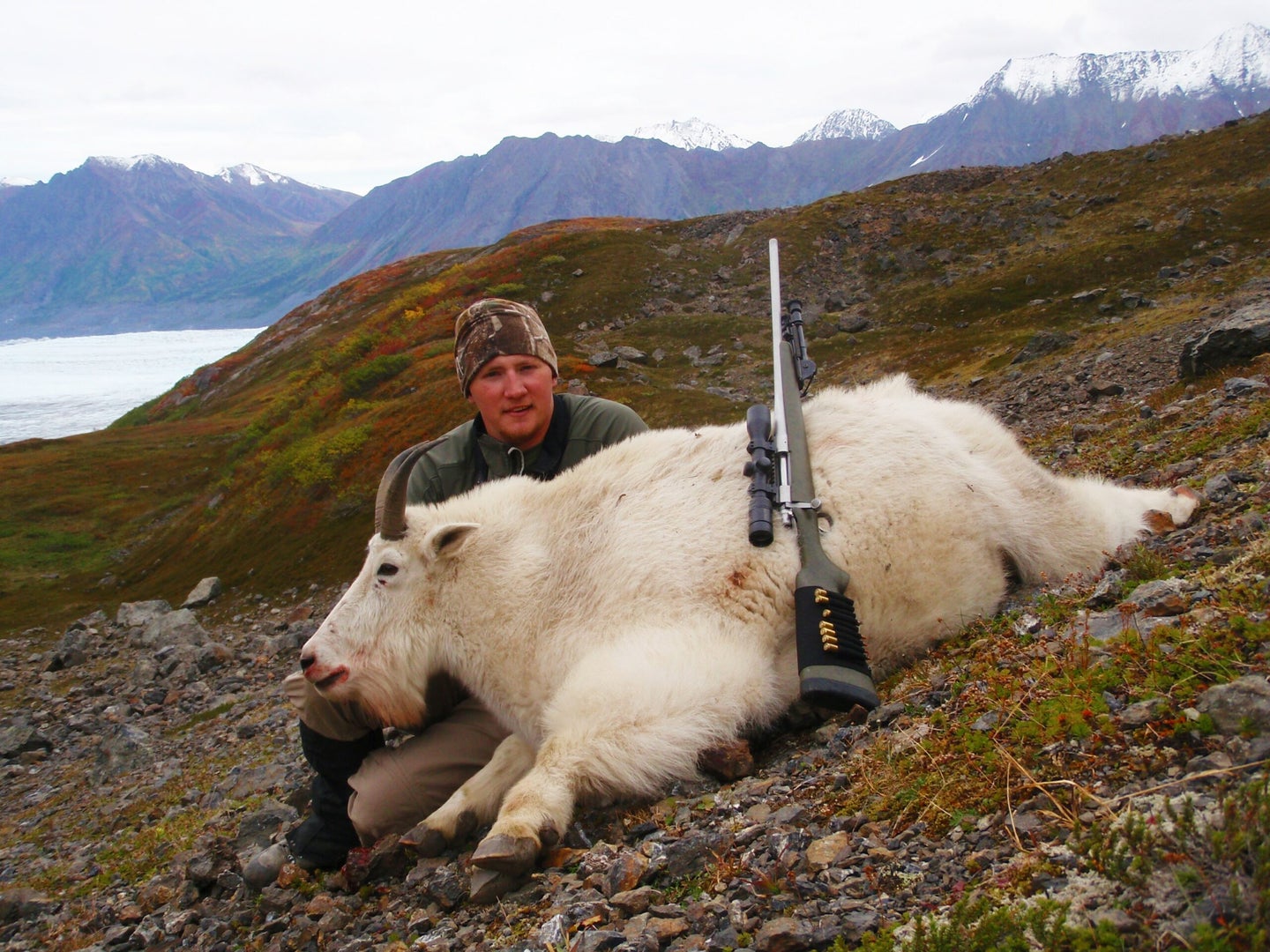 Panicking will only lead to poor shot placement on a follow-up. Tyler Freel
SHARE

In a perfect world, we would only need to take a single rifle shot to kill a wild animal. But unfortunately, that’s not the way things always work out. Sometimes we must take follow-up shots. Whether it’s a clean miss, or the animal needs a second (or third) shot to put it down as fast as possible, follow-up shooting is a skill many hunters don’t practice enough.

It can be a very difficult skill to master because you’re trying to place accurate shots on alert or fleeing animals. You are also often making these shots from less-than-optimal positions, when your adrenaline is at its peak, and you only have a few moments to fire a second round. Successful follow-ups almost always occur in fluid situations that require skill, calm, and cognitive calculation. So how do you make the most effective, ethical follow-up shot?

Certainly, good, flexible marksmanship is an essential skill for giving yourself a chance at a precise follow-up shot, but the best thing you can do is stay calm. I once saw a hunter shoot at a Dall ram. He was unsure of whether or not he hit the sheep and proceeded to burn through several more rounds of 7mm as the ram ran away from us at over 800 yards.

Throwing lead in the general direction of the animal you’re trying to take will not result in a dead critter, but it will almost certainly worsen the situation. You could make another inaccurate shot that strikes the animal but does not kill it. Or worse yet, you could shoot another animal that’s in close proximity to the one you are aiming at, which is unethical, maybe illegal.

For instance, I once shot at a blacktail buck offhand and missed. He took off running, passing behind a clump of trees with another buck in front. When they appeared on the other side, I shot, folding the deer, but when I got there, I realized it was a totally different deer that I hadn’t seen. In that situation I had three tags, and could shoot does or bucks, so I wouldn’t have been in trouble had I hit both deer. But a situation like that can produce some pretty damning results and often it’s just better not to shoot. You have to be able to make that determination.

You also have to find a healthy balance between speed and calculation in your shots. Rather than simply trying to get lead downrange as quickly as you can, take a second to assess the situation as it’s unfolding. This will help you stay calm and give you a reasonable chance at connecting.

Two more key factors to keep in mind if you’re making a follow-up shot are range and wind conditions. I once cleanly missed a ram five times because I failed to account for the steep angle I was shooting at. I wasn’t shooting haphazardly, I just failed to realize that I needed to adjust my aim point. I know of several instances where hunters make a hit with their first shot, but when the animal moved, the hunter failed to monitor distance and make the proper adjustments, causing a miss each time.

Although it takes extra time, a proper yardage estimate is something you can’t ignore. Whether you’re making manual adjustments or using Kentucky windage, you have to account for the distance you will be shooting out to. You wouldn’t try to ring steel at the range from a variety of yardages without making rilfescope adjustments. The same holds true for shooting an animal. So, use a rangefinder to determine the yardage so you can determine the proper holdover or turret adjustments.

Get More Comfortable with Longrange Shots

Aside from staying calm and analytical, you must practice. Improvised positions, moving targets, finding longrange aiming solutions quickly, and shooting from a wide variety of ranges are all great way to improve your shooting ability. Taking longrange shots on wild game is hard, and not every hunter will be proficient at it.

But you should try those longer shots at the range, so that when a follow-up shot is needed in the field, it will be easier. You will be conditioned to better know your aimpoint and make that second shot more quickly instead of panicking.  Also, you might not have an immediate clear second shot or you might have to wait for the animal to stop running. That could result in a longer follow-up shot, so it pays to be ready to shoot at distance.

When Not to Shoot

One of the most important factors in recovering an animal you’ve hit, or not wounding it if you missed the first shot, is knowing when NOT to take follow up shots. Sometimes the best decision is to hold off on taking an immediate follow-up shot on an animal you know you’ve missed or wounded. Each situation is its own can of worms, but the goal of any follow-up shot you take should be to end the situation, not make it worse.

Sometimes you must push the envelope beyond what you’re comfortable with. But, if the animal is running off, and you don’t have confidence in a high likelihood of a good hit, it’s almost always smarter to wait for a better opportunity, rather than make the animal tougher to recover. Sometimes it’s better to wait and check for blood before proceeding, even if it means you might lose the animal you missed. Because if you take a dicey follow-up shot after you have wounded an animal and it misses, that critter could run for miles, and you may never find it.

Every hunting situation is unique, and there’s often not a clear right or wrong decision when it comes to follow-up shots, but if your shooting skills are sharp, and you can maintain composure and smart decision-making, you’ll have the best chance at connecting when it matters most.