If you take antler score out of the equation, the South is the new home of the old buck 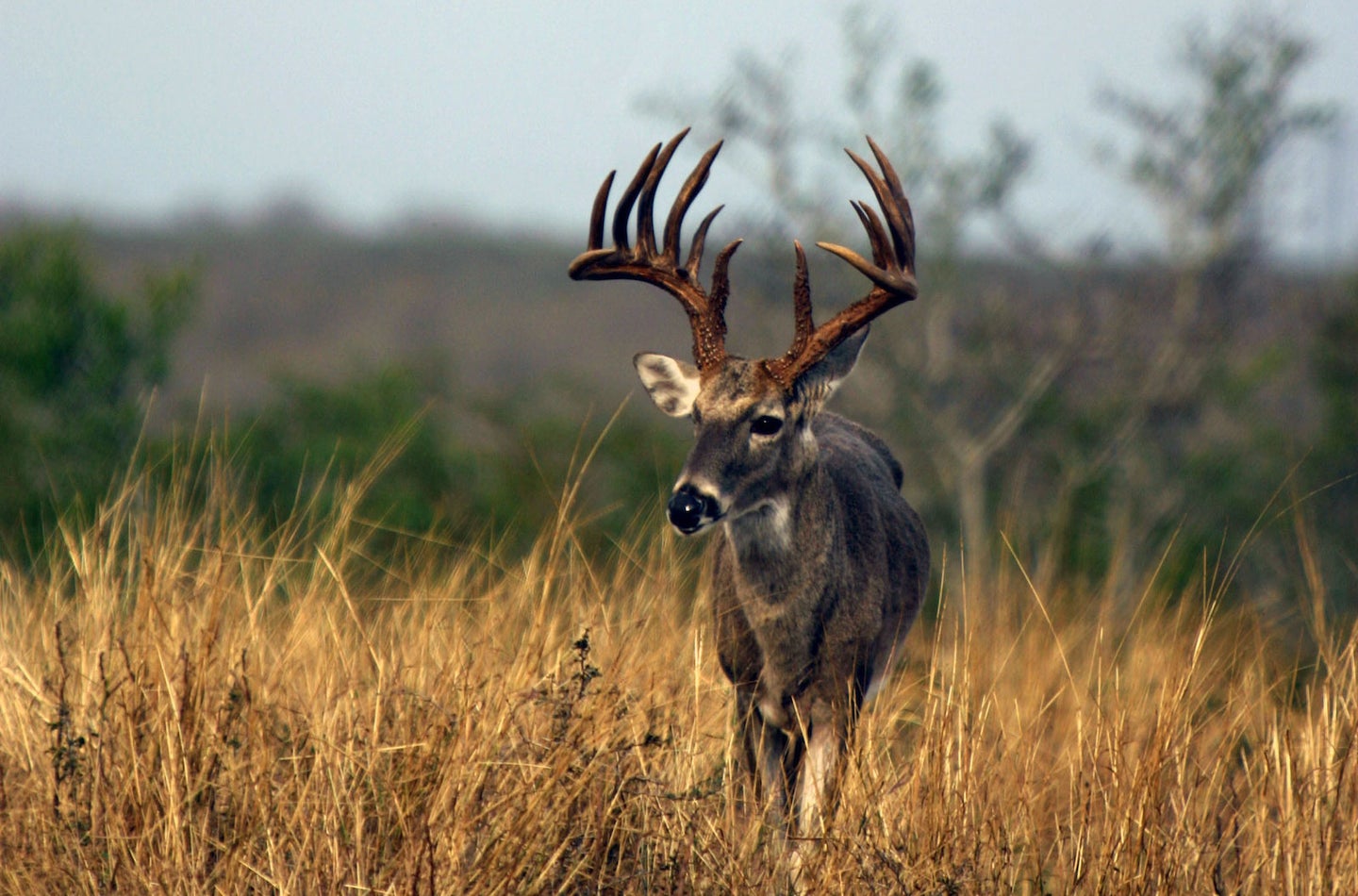 A big, old buck in Texas, where mature deer make up 70 percent of the buck harvest. John Hafner
SHARE

Deer hunter behavior has certainly changed through the years—and in many ways, this is a good thing. According to the National Deer Association’s 2021 Deer Report, the percentage of yearling bucks (1.5 years old) in the antlered harvest has consistently declined for more than 30 years. In 1989, yearling bucks made up 62 percent of the buck harvest. Today, that figure has dropped to just 28 percent. (A quick note: the Deer Report data is from the 2019-2020 season, since that was the most recent data available.)

That’s a testament to hunters becoming more selective and opting to shoot does. Just don’t confuse it with pulling the trigger less often. Hunters aren’t shooting fewer deer to get these incredible numbers. In fact, according to NDA’s report, 24 out of 37 states (65 percent) shot more bucks in 2019 than their prior five year average. And, the total nationwide buck harvest was 2.8 million bucks, which was within 2 percent of the record harvest in 2017.

In other words, hunters are still shooting lots of buck—they’re just older bucks. In the span of about 30 years, hunters took the whole “let ‘em go and let ‘em grow” mantra to heart, effectively allowing the buck age structure to increase in most states. There’s no place where this is more apparent than in the South.

But What About the Midwest?

Ok, let’s get one thing straight: No one is arguing that there’s not great deer hunting in the Midwest. The Midwest is home to giant bucks (both in body and antlers), and that’s why you see license plates from so many southern states in Midwestern deer camps. The Boone and Crockett Club keeps a ranking of states with record book entries and the top five are all in the Midwest: Wisconsin, Illinois, Iowa, Minnesota, and Ohio, respectively.

But it seems like we’re finally seeing less emphasis on the score of a buck, and more interest in the elements of deer hunting that really matter. No doubt, it’s still fun to kill a big buck. And we love showing them off when we do. But these days it seems like more people are talking about how deer hunting is all about having fun, providing food, and sometimes, letting young bucks live a little longer. These days, for many hunters, it’s not about shooting a booner, but hunting a mature buck. And in that regard, no region can compete with the South.

The South Is King of the Old Bucks

The top five states with the highest percentage of 3-plus-year-olds in the harvest were Mississippi (74 percent), Louisiana (71 percent), Arkansas (70 percent), Texas (70 percent) and Oklahoma (64 percent). This means that in Mississippi, for example, 74 percent of bucks taken by hunters were 3.5 years old or older. That’s an incredible stat.

Obviously, all of these states are in the South, and even border one another in the western corner of the region. This part of the country is diverse in habitat, offers plenty of food, and really good cover. The kicker, though, is that there are plenty of large tracts of contiguous habitat, decreased predation (in most cases), and hunters who are mostly on the same page in terms of deer herd management.

It also isn’t surprising that almost the same list of states also has the lowest percentage of fawns in the antlerless harvest, meaning that hunters in those places allow more button bucks reach adulthood. The five states with the lowest fawn harvest rate are: Texas (2 percent), Louisiana (7 percent), Kansas (7 percent), Oklahoma (10 percent), and Mississippi (10 percent).

Let’s drill down even further and look at states that are the best at passing young bucks: Arkansas was king, where yearling bucks made up only 7 percent of the harvest. Next are Vermont (10 percent), Mississippi (12 percent), and Alabama, Florida, and Louisiana (all at 14 percent).

And when analyzing the data by region, the Southeast sits in first place for lowest yearling buck percentage with only 19 percent, then the Midwest and Northeast rank second and third, which are tied at 32 percent.

All things considered, it’s clear that the Southeast is the home of the old bucks. More antlered animals reach maturity there than anywhere else. And that’s good news for anyone looking to tag a big Dixie buck.