Under the current proposal, the spring turkey season would begin in May 2023 with a season limit of one bearded bird 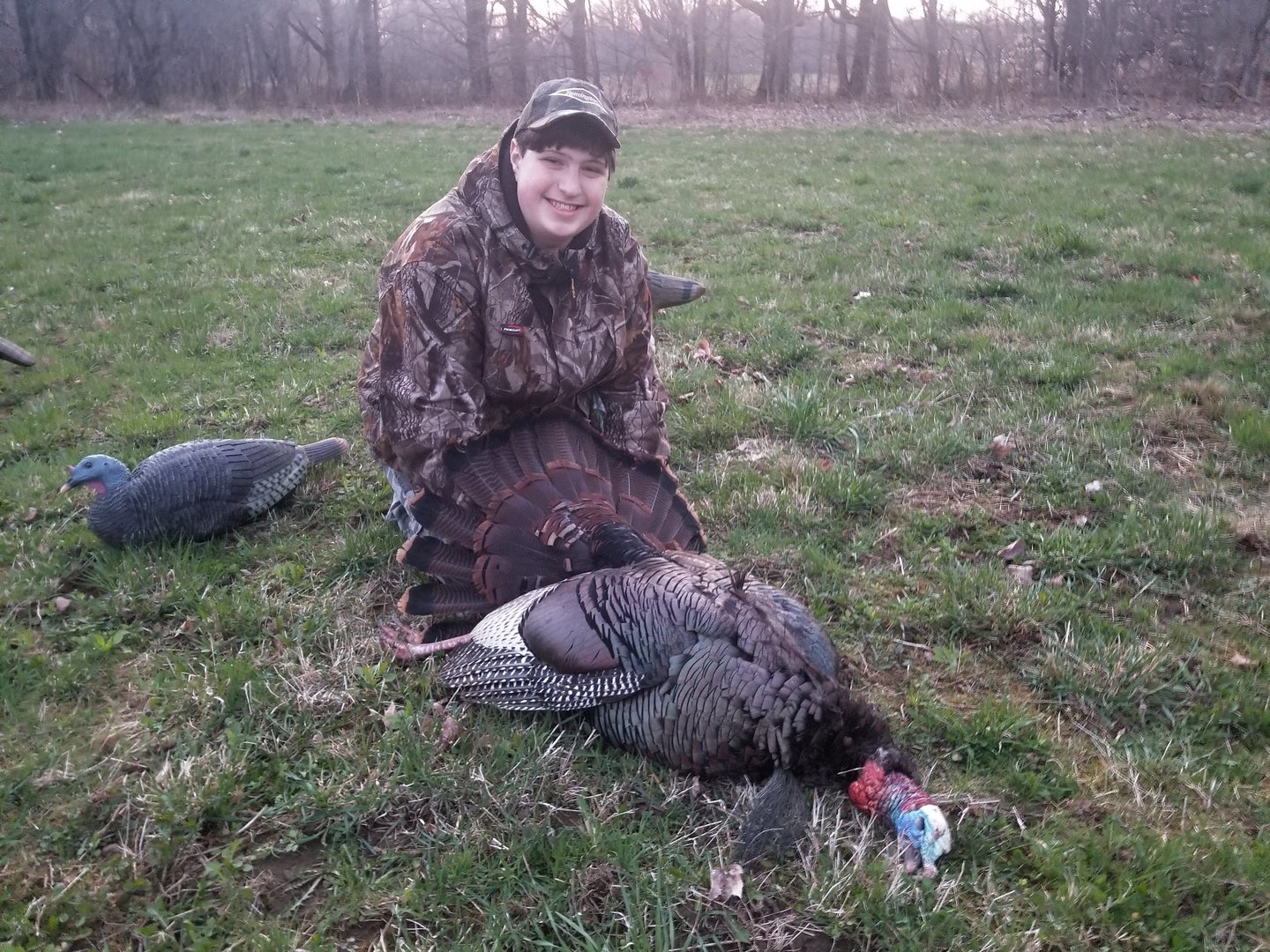 The Commissioner of the New York State Department of Environmental Conservation just announced proposed changes to the state’s wild turkey hunting regulations that would expand opportunities for hunters. The current proposal, which wouldn’t be enacted until later this year, would establish a month-long spring turkey season on Long Island starting in 2023. The season would run from May 1 to May 31, and there would be a season limit of one bearded bird.

In yesterday’s news release, the DEC explained that wild turkey populations have recently rebounded in Suffolk County, which encompasses the majority of Long Island. The agency estimates that there are now more than 3,000 wild birds in the county, and wildlife managers believe the population can now handle some additional hunting pressure.

“Turkey populations on Long Island have increased over the past 20 years to a point where landowner conflicts are beginning to occur,” the agency explains in its Regulatory Impact Statement. “Hunting season[s] can be an effective management tool to mitigate conflicts while providing New York Hunters with recreational opportunity.”

Hopefully, hunters will encounter toms that are as aggressive as the gobbler below, which was filmed hassling a Verizon employee a few years ago.

The agency noted that Long Island’s first turkey hunting season in recent history was a five-day fall season established in 2009. The state later incorporated a two-day youth-only spring season, and turkey populations in the region have only increased as these hunting seasons have continued to take place each year.

“Wild turkey restoration is one of the greatest success stories of modern wildlife conservation,” DEC Commissioner Bail Seggos said of the proposal. “In New York, DEC’s management and protection of wild turkeys has allowed the birds to maintain self-sustaining populations in all suitable habitats of the state. This regulation change would expand hunting downstate, ensuring New York remains a premiere destination for turkey hunters in the Northeast.”

Read Next: Turkey Hunting Is the Best Way to Introduce Someone to Hunting. Change My Mind

Those unfamiliar with New York geography might be surprised to learn that there are plenty of hunting opportunities available on Long Island. Hunters can already target deer, waterfowl, small game—and to a lesser extent, turkeys—in the rural eastern half of Suffolk County. (Rifles are not permitted for hunting anywhere on the island, however.) According to the DEC, an average of 3,000 whitetails are taken annually in the county between the archery season and the January shotgun and muzzleloader season. Tacking on a regular spring turkey season would only increase the opportunities that are currently available to hunters on Long Island.

The proposal as it’s currently written would make one additional tweak to the state’s wild turkey regulations by changing the statewide minimum shot size for turkey hunting from #8 to #9. The agency explains that this change has been proposed because new shotshells loaded with heavier metals—such as Tungsten Super Shot (TSS)—can use smaller shot while still maintaining enough kinetic energy to effectively harvest a turkey. The DEC will continue to take public comment on its proposal through June 5, 2022.