The National Deer Alliance is 3 Years Old. Have You Joined Yet?

The NDA advocates for America's deer and deer hunting 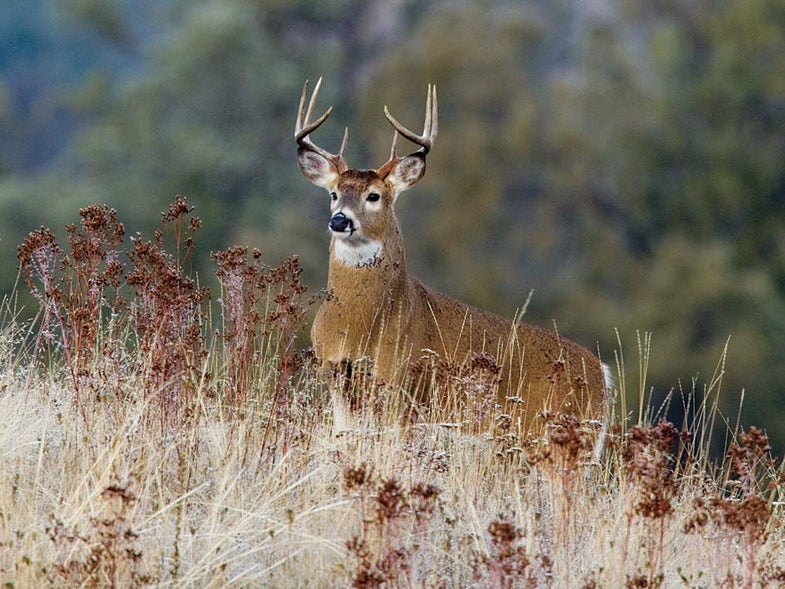 It seems like almost every game animal or bird has its own advocacy organization. Examples include Ducks Unlimited, National Wild Turkey Federation, Pheasants Forever, and Rocky Mountain Elk Foundation.

Hunters tend to take deer for granted. After all, deer are doing pretty well, especially whitetails. Sure, there are focused groups such as Quality Deer Management Association (QDMA), Mule Deer Foundation (MDF), and Whitetails Unlimited (WTU). But until a few years ago, there hasn’t been a unified voice for all deer hunters.

“There are more than 11 million deer hunters nationwide,” says Nick Pinizzotto, president and CEO of the National Deer Alliance (NDA), which was formed in 2015. “But less than one percent of them participate in an organized group dedicated to protecting the interest of all deer hunters.

“NDA’s mission is clear and simple,” says Pinizzotto. “We provide a unified voice for deer hunters of every type, everywhere. NDA serves as the guardian for wild deer conservation and our collective deer hunting heritage.”

QDMA, MDF, and WTU have positions on the NDA board, along with organizations as diverse as Archery Trade Association, Wildlife Management Institute, National Shooting Sports Foundation, and major sporting goods marketers.

NDA’s list of priorities is hard to argue with if you value deer and deer hunting. According to Pinizzotto, those priorities are:

That’s what NDA is. Here is what it is not:

“We are not a big-buck group, or an anti- or pro-baiting organization, or a group that believes in only one method of hunting, be it bow, crossbow, rifle, or whatever,” says Pinizzotto. “We advocate for strong and healthy deer herds through biological science, not politics. That’s the bottom line, no matter how or where you hunt. We want nobody left out. And we want a healthy deer hunting industry.”

The NDA is an ultramodern organization in that “there are no membership fees or dues to join,” says Pinizzotto. “With the power of the digital world, the NDA keeps hunters informed on deer issues. We educate and engage hunters through weekly e-newsletters, social media posts, and other digital venues.

“We’re creating an outreach network, giving every deer hunter a voice,” he says. Currently, more than 15,000 deer hunters receive the NDA’s weekly e-news, and more than 55,000 follow NDA on Facebook. “We’re only strong together, when we have numbers and engagement.”

How to Join the NDA

This is going to be short, sweet, and simple. Visit the National Deer Alliance’s website, or find the group on Facebook. Membership is free, and you’ll receive a weekly email that includes information on how to be a more successful deer hunter, pictures of big bucks, updates on deer-related news, and a voluntary weekly survey.