The U.S. Army soldier was killed during a training exercise on a base near Anchorage 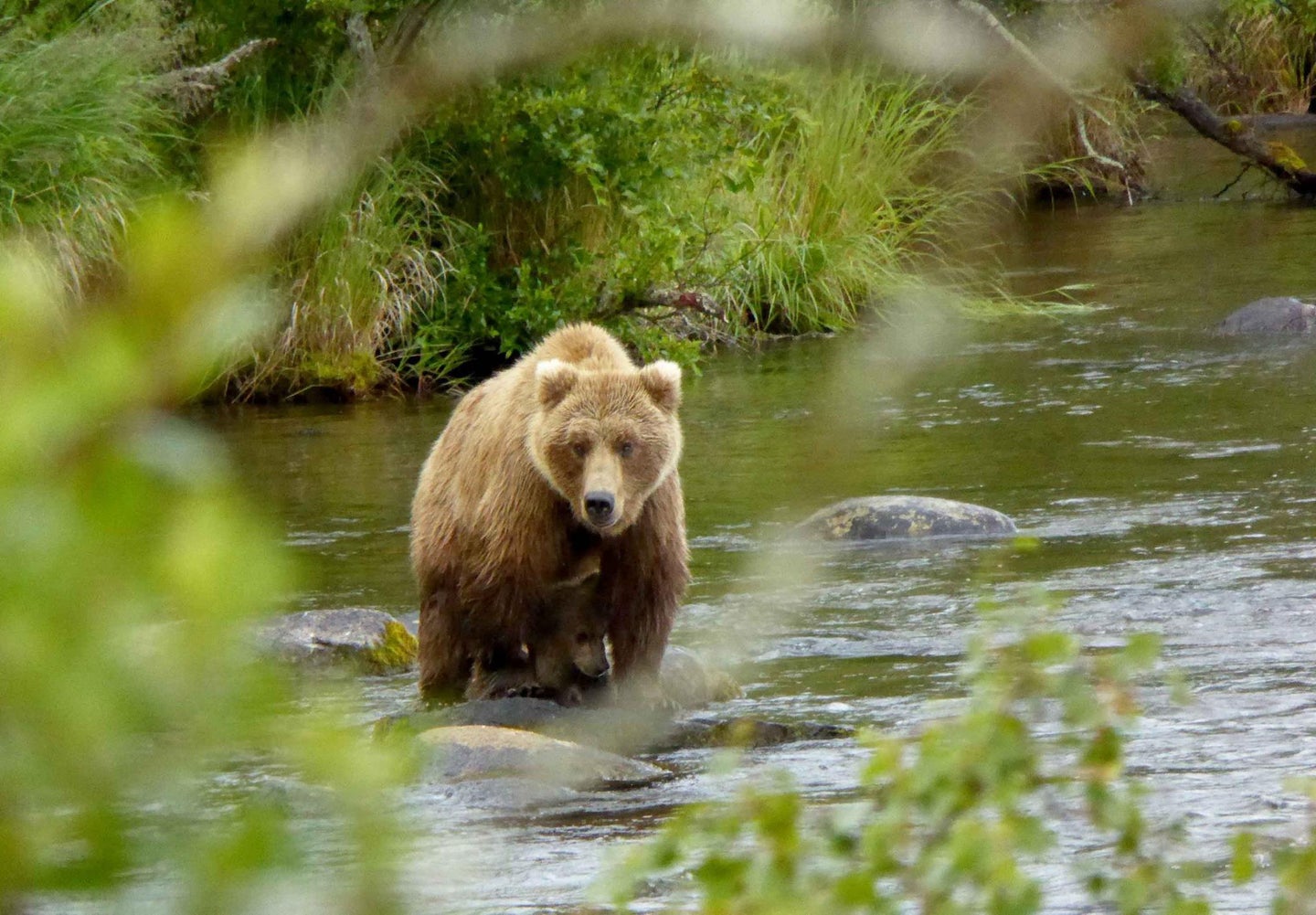 In a tragic event, a U.S. Army soldier was killed in a bear attack on Joint Base Elmendorf-Richardson on Tuesday when his party encountered the sow and its cubs near a den. Elmendorf-Richardson is located adjacent to the city of Anchorage, and the attack took place on-base, not far from the Anchorage landfill. According to an article by KTOO news, the soldiers were setting a land navigation course when they encountered the bear. Another soldier was injured during the attack.

Alaska Wildlife Trooper Captain Derek Degraaf is quoted in a New York Times story saying, “From the soldier’s perspective, there was a flash of brown mass,” he said. “They were attacked and didn’t even see it coming.”

Tragedies like this are a terrible and sobering reminder of the unpredictable nature of bear attacks, and that they can happen when we least expect them. We cover a lot of bear defense topics at Outdoor Life, and when it comes to that subject, keyboard cowboys are always eager to crack their knuckles and go to work, but most have very little or no experience with real bear encounters.

It’s unclear whether any of the soldiers were armed or had bear spray—and by all indications, that may not have mattered. The only reasonable speculation is that they probably weren’t expecting to be attacked by an angry brown bear.

Any Bear Attack is a Roll of the Dice

It’s entertaining and can be productive to discuss various aspects of dynamic bear defense such as what handgun is the best option—whether a heavy-bucking revolver or 10mm pistol is better—methods of carry, bear defense ammunition, and other machismo-inflating subjects. However, any bear encounter is at-best a roll of the dice—and outcomes are not guaranteed. Odds are that if a bear gets ahold if you, then you weren’t expecting it and didn’t see it coming.

The best defense is to be as prepared as possible, but to try and avoid confrontation with a bear in the first place. You don’t have to walk through the woods yelling “hey bear” in wavering soprano tones, but talking and making noise can help in many circumstances. However, sometimes it’s just not going to be your day,

Another account of what bears are capable of comes from my uncle’s friend Bob Eder, who was mauled in an instant 10 years ago—also near Anchorage. We originally told his story back in 2016. Eder was lucky to survive the attack and told me his chilling account. It’s a grim reminder that although we may think we have things figured out, reality can be quite different.