Some say it educates gobblers, others say it's just part of the experience 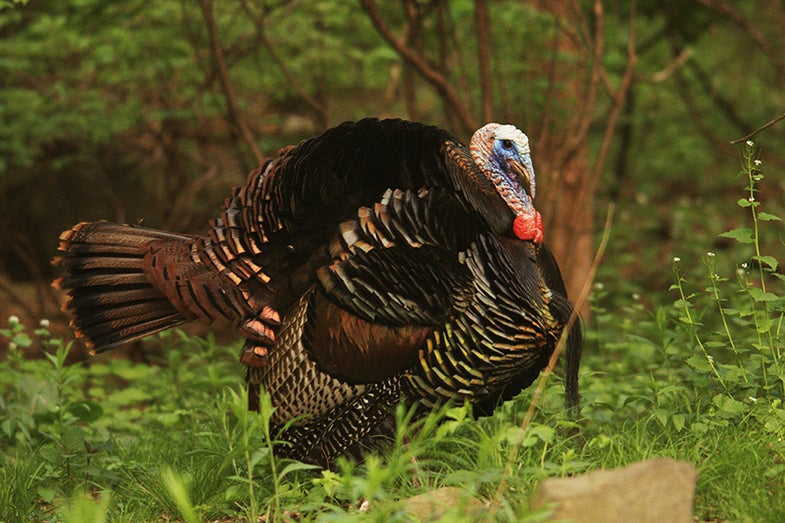 Should we ban pre-season turkey calling?

It’s a rite of spring almost as beloved as the opener of turkey hunting season: calling to gobblers before the season officially opens.

But it’s a practice that could be outlawed if a bill working its way through the Pennsylvania legislature is passed.

The issue is whether pre-season locator calling negatively affects hunting, educating gobblers and making them more difficult to lure into hunters’ calls. But also at issue is whether this sort of prohibition rises to the level of law, or whether it’s a topic better addressed by fish-and-game regulators.

As the Lancaster media story reflects, this is a topic that seems to have equal numbers of advocates on each side. A quick poll of my turkey-hunting buddies indicates even numbers think that pre-season calling should be curtailed and that it’s needless meddling in an issue that doesn’t affect hunting success.

So, what do you think? Do you call to gobblers before the season opens? If so, do you use shock calls? Gobbles? And is there any correlation between pre-season calling and your success, or lack of it? Let us know by leaving a comment.