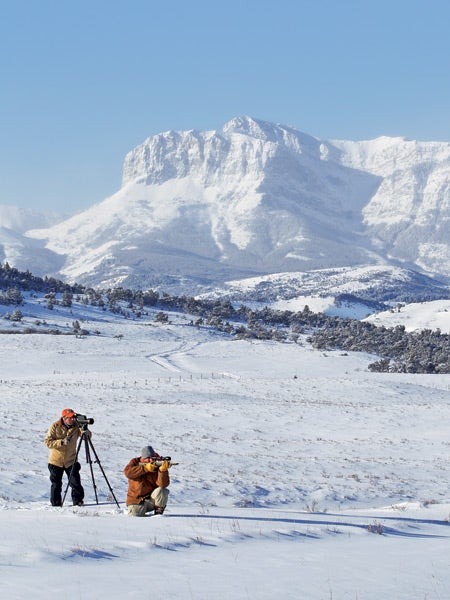 In these tough and uncertain times, gun company executives don't require much prompting to gnash their teeth and pull their hair as they express frustration at the difficulties they face when selling to us sportsmen--a notoriously budget-conscious and tight-fisted lot even under the best of economic circumstances. But trial and adversity aren't necessarily bad things, as this year's new selection of sporting guns demonstrates. In a Darwinian fashion, we're witnessing the survival of the fittest. Some gun companies whose firearms you don't see in this test are in a state of hibernation, hoping to ride out the economic storm before investing in new products. And some famous gunmakers are teetering on the brink of extinction and likely won't be with us when better times finally do return. But those companies that are introducing new guns are coming out with models that are remarkably strong. Smart Guns Taken together, these new guns exhibit a degree of innovation, performance, value and practicality that wasn't nearly as evident during the fat times we had a few short years ago. Gone are the head-slapping clunkers that seemed to crop up regularly. If one word can be used to describe the new guns we're seeing now, it is "smart." The herd has been thinned. Make no mistake, though--these guns are not cookie-cutter products. They occupy a variety of niches, from high-end, purpose-built firearms for specific target and hunting applications, to value-driven, entry-level guns, to some that fall somewhere in between.
SHARE
John B. Snow