Dixie is jammed with bucks, and it looks like this year will be another banner one. 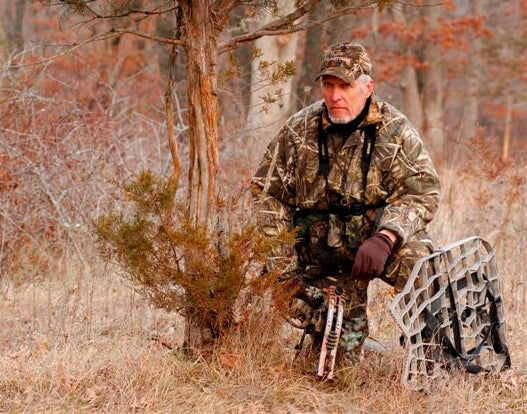 Georgia harbors just over one million deer, and last year's harvest of 143,092 bucks and 207,623 does was about normal in recent years. In 1993 Dooly County became the first in the U.S. to establish countywide antler restriction guidelines requiring bucks to have an outside spread of at least 15 inches to be legal. Several additional counties have followed suit, but it is the combination of a 2-buck limit (one must have at least 4 points on one antler), a liberal antlerless limit (10 deer), and an increasing voluntary participation in QDM that has resulted in an annual deer harvest consisting primarily of does and a stabile harvest rate. Public hunting lands comprise 6 percent of the Peach State, and 70 percent of the land area is open to dog hunting for deer. Bogart (within 5 miles of the University of Georgia in Athens) is the location of the QDMA's National Headquarters. Georgia's archery deer season (either sex) runs Sept. 12-Oct. 9; primitive weapons (either sex) Oct. 10-16; firearms (north) Oct. 17-Jan. 1, (south) Oct. 17-Jan. 15. Contact: georgiawildlife.dnr.state.ga.us.
SHARE

Dixie is jammed with bucks, and it looks like this year will be another banner one.