Remember your greatest and most miserable days afield? Our editors sure do! 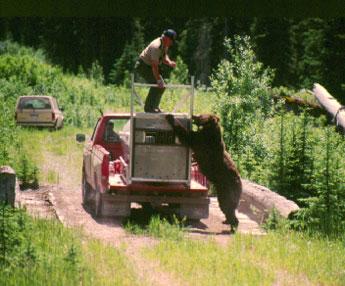 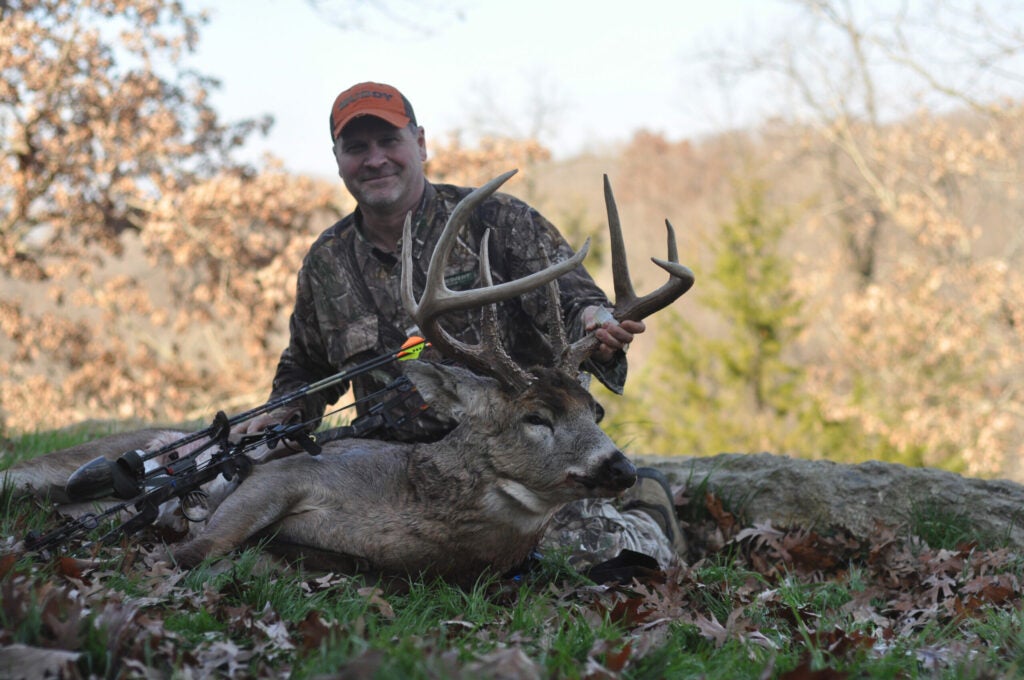 Todd Kuhn–Bowhunting Editor Best Day: As is typically my luck, I arrived in Iowa smack dab in the middle of one of the warmest Novembers on record. Word on the streets (and in the grocery store where I heard it) was, according to the local “deer dignitaries” ―the rut had been canceled due to heat. After little luck, I began to wonder if “they” were right. Instead of giving up, I decided to change it up and try a mid-day sit (like I read about in Outdoor Life). With my pants rolled-up and house slippers on (my rubber boots were cooking my feet), I climbed into my lock-on. The mercury had hit 83 and salty sweat burned my eyes. Evidently, heat exhaustion was beginning to cloud my normally good judgment. Exactly nine minutes later, house slippers and all―I arrowed my best buck to date. While on my way to the processor, I grinned as I passed the pundits rocking on their porches, sipping cold beverages, no doubt complaining about the heat.

Remember your greatest and most miserable days afield? Our editors sure do!