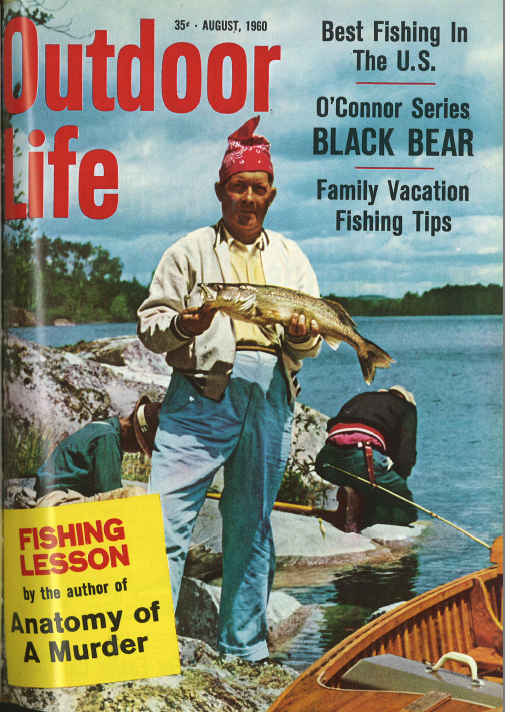 A lot of big events happened in August of 1960. The 1960 Rome Summer Olympics kicked off. Beatle-mania began to spread in Europe, as the Fab Four embarked on a series of successful shows in West Germany. Sputnik 5 was launched. (It had no people on board--just dogs, mice, rats and plants.) Hurricane Donna ravaged the East Coast of the United States. And this edition of Outdoor Life (left) hit newsstands.
SHARE