Blast from the Past: September 1960 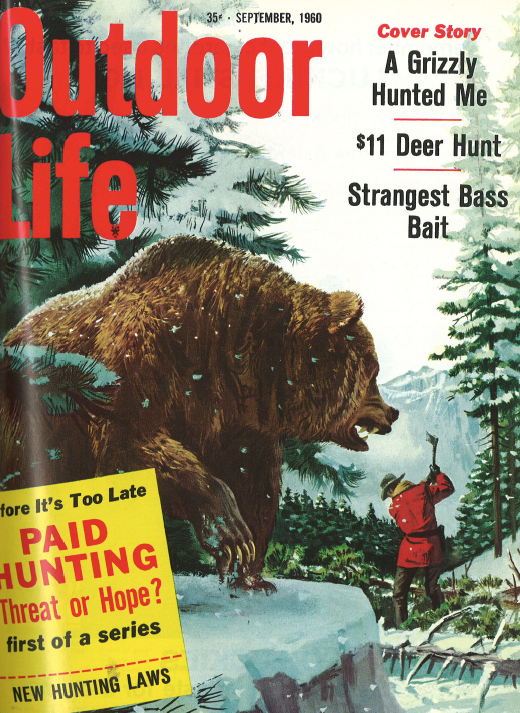 September, 1960, saw such varied events as the Denver Broncos defeating the Boston Patriots in the first game of the American Football League, as well as the debut of The Flintstones on television. _Outdoor Life'_s September issue, complete with a colorful, snowy cover, hit newsstands and got sportsmen ready for the approaching hunting season.
SHARE