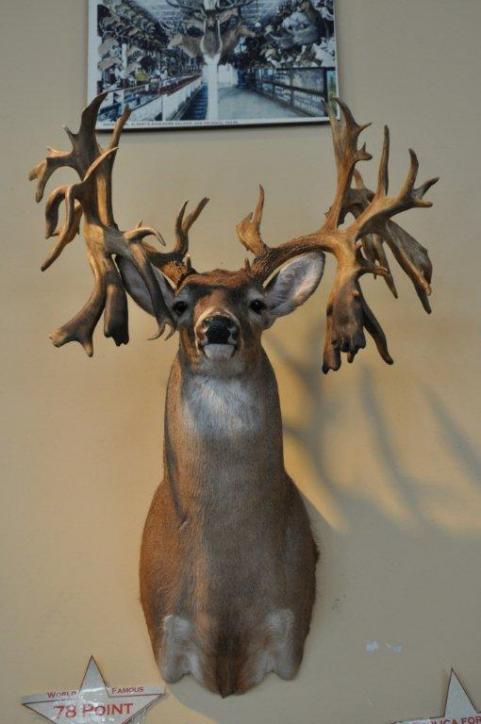 If Brady sounds familiar to you, it's for good reason. Brady, Texas and even more specifically The Ford Ranch was once home to the 78-point, world-record non-typical. Legend has it that after finding the sheds from this giant buck in 1891, several hunters set out to take him the next season. It was apparently shot by Jeff Benson who then lost its blood trail. He told the ranch manager of the details and he soon found the dead buck. The remarkable animal, sometimes referred to as the "Benson Buck," scored 286 0/8. There's something pretty cool about hunting the same pastures where a world-record whitetail once roamed--even if it was shot in the late-1800s. Cooler yet, Armke can show you almost exactly where the giant went down for the last time.
SHARE
Big Game Hunting
Deer Hunting
Deer Record Quest
Gerry Bethge
Texas Hunting and Fishing