A collection of fascinating facts about the biggest, longest, fastest, strangest, oldest, highest, heaviest, stupidest, coolest, and best in the... 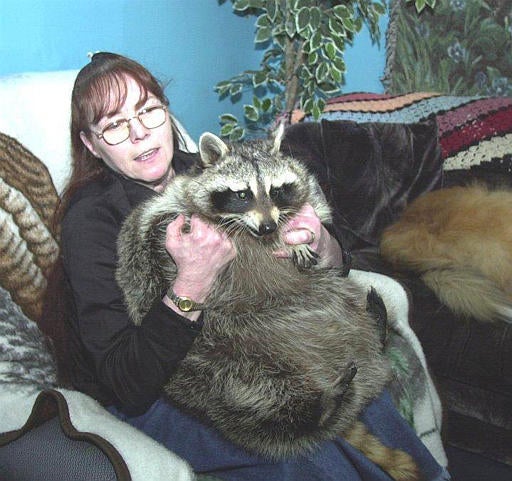 Fattest Raccoon of All It's probably safe to say that Bandit the pet raccoon didn't climb to the tops of many trees, especially when his weight mushroomed to 75 pounds. Shown here in 1991 with owner Deborah Klitsch of Palmerton, Penn., Bandit weighed more than three times the average weight for a male coon. He passed away in May 2004, fat and sassy.
SHARE 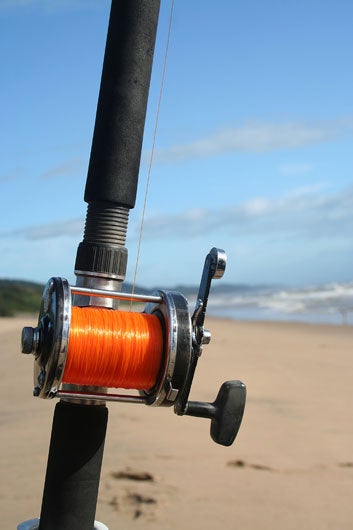 Most Consecutive Rod and Reel Casts Georgia’s Brent Olgers established a world record for the longest period of consecutive casting in July 1999. Using a Zebco 33 reel, the indefatigable Olgers cast 6,501 times in just over 24 hours. 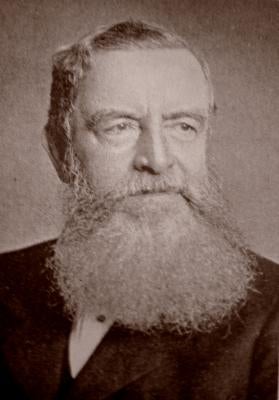 Shootinest Gent’man Perhaps only one man ever surpassed Walsingham in bird-hunting skill, and that was Frederick Oliver Robinson (1867-1923), later the  second marquess of Ripon, who bagged 556,000 game birds during his lifetime. On the morning of September 22, 1923, Robinson died as he lived. He shot 52 birds, then himself fell dead of a heart attack on a grouse moor.

A collection of fascinating facts about the biggest, longest, fastest, strangest, oldest, highest, heaviest, stupidest, coolest, and best in the world of hunting and fishing.