If you didn’t sow your food plot seeds last spring, don’t worry. There are plenty of other mixes perfectly suited for fall and winter. 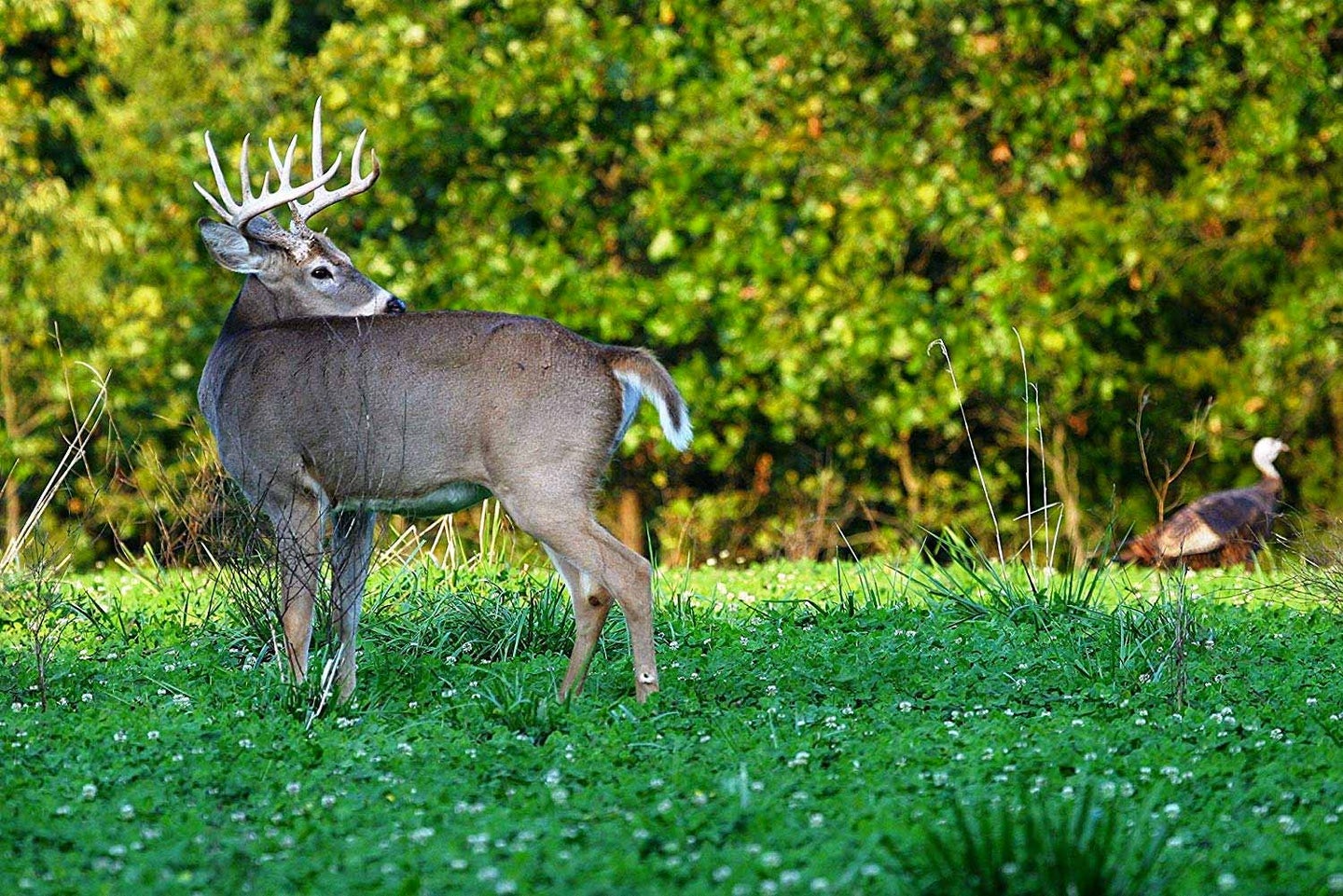 Food plot cultivation is basically a year-round endeavor, meaning you can sow crops beneficial to wildlife in just about any season depending upon the plant, time of year, latitude, and rainfall projections. If you didn’t get a plot in the ground this summer, don’t worry. Planting in early fall means fewer weeds to compete with, and a plot maturing in November or December won’t stack up with does and fawns the way summer-planted plots can. In the Midwest and Southeast, early fall is a particularly good time to break out the disc and sow the seeds of some late-season action. Here are a few mixes that should do well.

Brassicas include a wide variety of winter greens such as radish, rape, canola, and turnips that are hardy growing and easy to cultivate. Planted from late summer to early fall (depending upon climate zone), the lettuce-like leaves get sweeter and more attractive to wildlife after the first few frosts. Brassicas can be planted as late as October in the deep south.

Closely related to the brassicas, sugar beets have a similarly high level of sucrose favored by whitetails. Although the sugars are mostly concentrated in the bulb, deer absolutely love the sweet leaves of sugar beets, making them a great plant for late-season hunting.