3 Reasons all your Camp Lights Should be LED

Small, efficient, and bright, LED lights are your best option for seeing in the dark 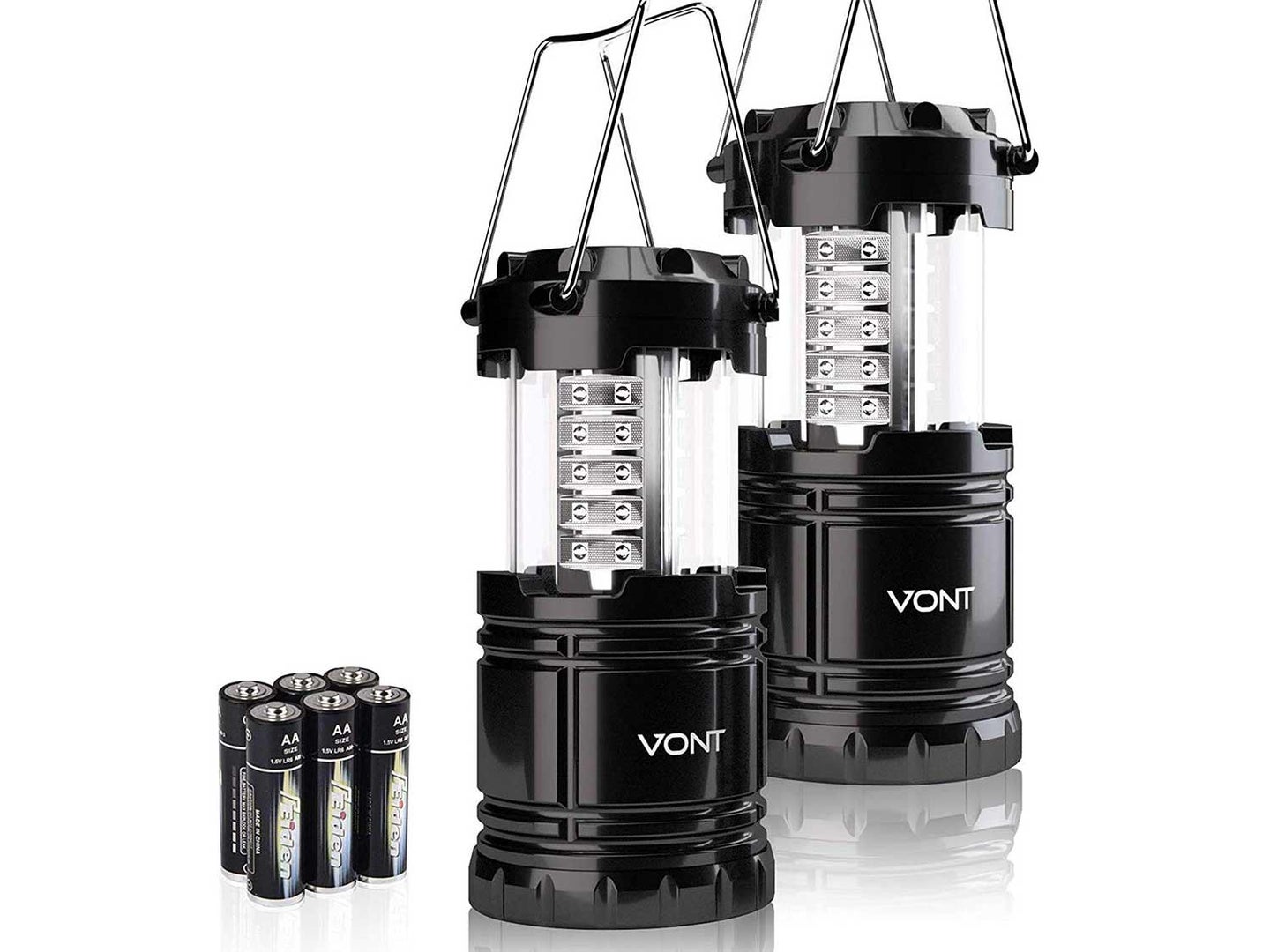 A good light goes hand-in-hand with camping (or just about any outdoor activity, really) and it’s important to keep one close by for the inevitable trip to the restroom in the middle of the night, to illuminate the picnic table during a late-night card game, or to simply provide a sense safety knowing you can see your surroundings in the dark. Fortunately, the advent of the LED bulb has helped manufacturers create lights that are brighter, more efficient, and inexpensive than ever before, but no two lights are the same. Here are a few things to consider before buying your next camp light.

The great thing about LEDs is they’re capable of producing a huge amount of light, which is typically rated in lumens—the higher the lumen rating, the brighter the light. Make sure you’re buying one that’s going to be bright enough to fit your needs, especially if it has different modes that allow you to dim the bulb when you don’t need it running at full strength.

If you think you’ll need to cast a broad blanket of light over a large space, an LED lantern might serve you better than a flashlight. LED lanterns are just as energy efficient as LED flashlights, but rather than using one bulb to produce light, there are typically several pointing at various angles housed in a clear case. They’re perfect for illuminating the inside of a tent, or hanging on a branch or hook over a picnic table or camp kitchen.

Another important consideration is weight. If you’re packing into the backcountry for several days and counting ounces, or simply don’t want to carry a heavy flashlight around camp, an LED headlamp might be exactly what you need. LED bulbs are small and lighter than halogen bulbs, they don’t require a lot of power so small (light) batteries are usually all they require, and unlike standard bulbs, LED are rugged and often outlast anything else.