It May Seem Early But It's Happening 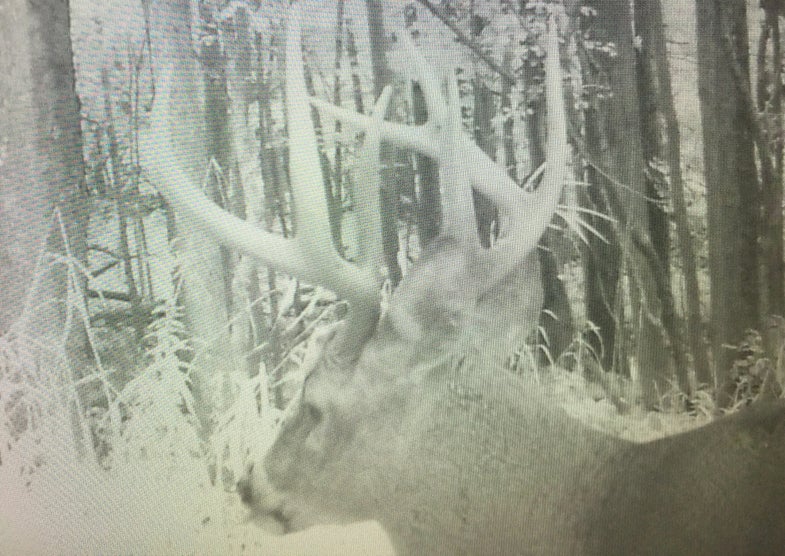 This is a very bad time of year to drive behind me.

I should probably have one of those signs from school buses and delivery trucks that reads: “This vehicle makes frequent stops.”

I can’t believe it, but I saw it with my own eyes.

I had just hit the brakes and my truck was just settling back down onto four wheels when the buck I had spotted did the opposite, going from standing on four legs to two.

He was breeding a doe. Right there, right then. In the middle of a picked bean field at 10 in the morning.

About a mile later, the brakes light up again. This time I ended up ¾-saddle across the yellow line—in perfect observational position for the buck that was bedded down with a doe in a sparse fencerow.

I didn’t have to see the deed to know that it had been done.

The rut, my friends, seems to have made an early arrival.