Rule The Rut: Nudge a Buck Into Range

Tired of Waiting For Bucks To Move? Force Their Hand. 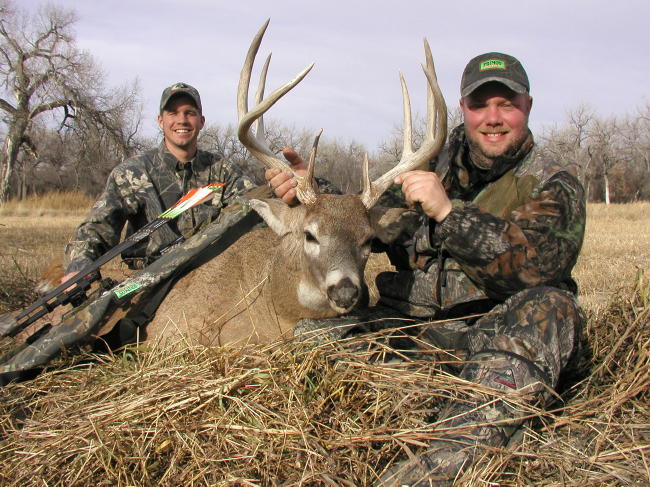 It’s the last week of October. The buck you’ve been watching still has some resemblance of a pattern and allows for a decent percentage of predictability. But, the temperature has climbed. It’s almost hot. Daylight movement has waned and you’ve only a few days to hunt before your back to work. Ugh.

You won’t be back in the deer woods until November, when everyone else is hunting your buck because, well, everyone wants to #RuleTheRut, right? Well, maybe it’s time to push your luck.

This isn’t a new concept. People have been intentionally disturbing deer in their core areas for as long as humans have been eating meat and the tradition is popular in America. Deer drives, deer nudges – call them what you will. They’re effective. If you’ve done your homework, you already know enough to increase the odds of success for a deer “nudge” as I like to call it (Full disclosure: I borrowed that term, it’snot my own).

I have written about breaking down a buck’s core area into more manageable sub-core areas. If you haven’t done this, do it. It’s relatively simple. In fact, you’ve probably already done it and don’t even know it. Where he exits, enters, and holes up; which winds relative to both his sub-core and his feeding area. Use the wind to the nudger’s advantage to make the buck nervous in his daytime hideout and for the bowhunter’s ambush point. That buck is going to move from his current sub-core to another sub-core where he feels safe.

This is what my friend Keith Burgess of Hardcore TV and I did to kill a gorgeous 4X4 (8-pointer for my eastern friends) at wolf range with his bow. The buck wasn’t moving in shooting light hours, he was still holding to his pattern and still involved in his sub-cores and that was going to change soon as the early phases of the rut would take him further off of his pattern and out of his core area.

We made it his idea and moved him nearly a half-mile to another sub-core where Kieth killed the buck from the ground on a favoried travel route. Is it risky? Heck yeah. But sometimes you have to risk it to get the biscuit.