Ultra-Realistic Turkey Decoys for Your Next Outing 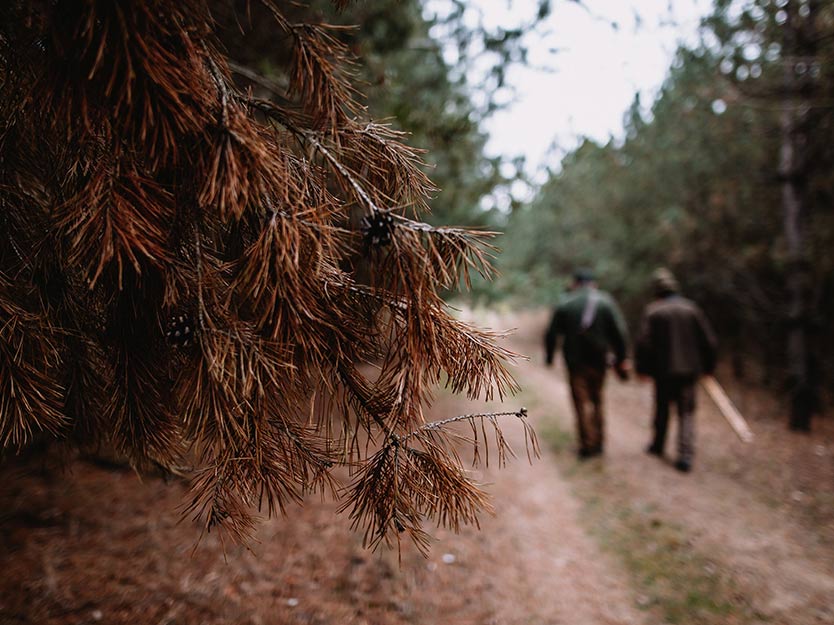 Whether you’re out in the open plains of the West or the fertile farm ground of the Heartland, a quality turkey decoy can help bring more gobblers into range. Here are a few of our favorites.

During certain times of the spring season, challenging gobblers with a jake decoy can pay off big. This super-realistic half-strut jake from Avian-X mimics the gobbler-enticing pose of an aggressive jake. The decoy is collapsible and easily deployed using the included stake.

A space-saving, weight-trimming decoy option, the Miss Purr-FECT is a fully collapsible hen decoy that features a photo-realistic image printed on the decoy’s fabric. The springform body allows the decoy to be packed into a palm-sized package that weighs less than a pound.

Some situations call for a single hen. Others lend themselves to the challenge of a rowdy jake trying to get in good with a local lady. The Gobbstopper combo includes a hen and jake duo that’s ready for any situation. The hen can be used in three positions and both decoys are fully collapsible for easy transport.

When dealing with ultra-wary, pressured gobblers realism matters and the Dave Smith Decoys Leading Hen is incredibly realistic. The decoy is anatomically correct with intricate feather detail and is made from self-healing A.C.E. material which can sustain a shotgun blast with minimal visible damage.