Gear every bass master would love for Christmas 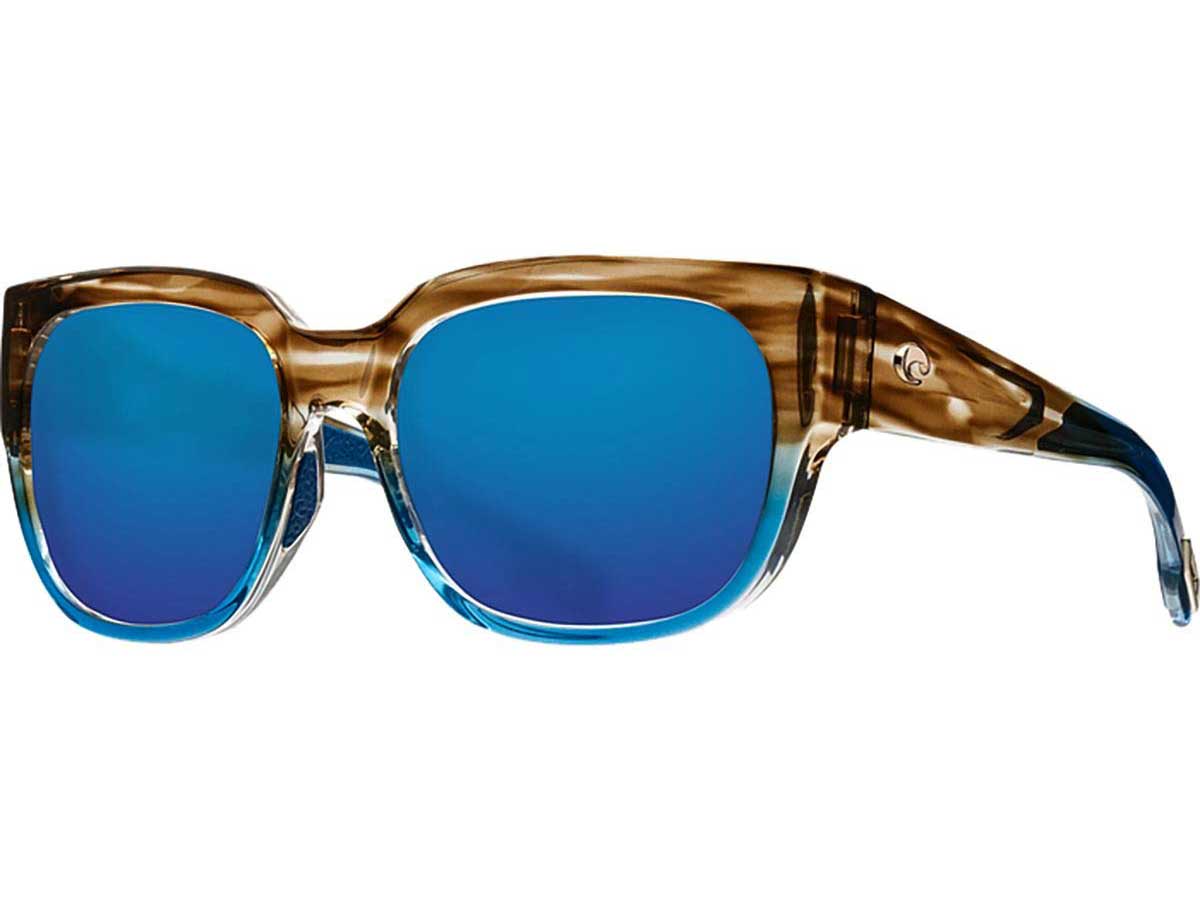 Bass anglers are notorious gear junkies, always convinced they’re just one special lure or one better-performing rod away from records, fame and glory. The truth is that while there’s no magic bullet, each year the industry produces new products that make a day of chasing little green or brown fish more productive and enjoyable. Here are 10 that will enhance any bass angler’s game from coast to coast.

Backlashes and “professional overruns” have been the bugaboo of bass anglers since baitcasting reels were first introduced. Whether you’re a rank beginner or seasoned pro, the idea of using one to throw a light lure into the wind can be daunting. Shimano’s Curado 150 DC casting reel adds a digitally-controlled braking system to a time-tested frame, making it substantially harder (but not impossible) to backlash. It comes in three different retrieve speeds and both left- and right-handed models.

With increasing reliance among all levels of bass anglers on finely-tuned finesse presentations, spinning reels are experiencing a resurgence even among the Bubba set. Abu Garcia’s REVO MGX is ultra-lightweight, features a total of 12 bearings, and a butter smooth drag to subdue a cartwheeling largemouth or a bulldogging bronzeback. Both 20- and 30-sized reels weigh less than 7 ounces, so you can fish all day without fatigue.

The name may not make it particularly appealing to humans, but the Big TRD catches the fire out of bass, particularly those that are in a neutral mood. The bigger brother to the original finesse version—there’s now also a Giant TRD—is 4 inches long and made of hyper-resilient ElaZtech, so you won’t need more than a few packs of different colors. They pair up perfectly with Z-Man’s Shroomz heads to make the quintessential Ned Rig combination. Throw it out, let it sit nose-down, and the bass will come to you.

This year marked the apex of the trolling motor wars, as the previous two-horse race of Minn Kota and Motorguide was joined by Garmin and Lowrance. Garmin’s Force won the Best of Show Award at ICAST, and works seamlessly with Garmin’s electronics to provide navigation, autopilot and anchor lock. It’s durable, yet ergonomic, and the brushless motor promises increased efficiency for longer battery life.

Those of us who are a bit older and starting to struggle with eyesight appreciate the value of a high-visibility line, and Seaguar Smackdown is a proven eight-fiber design. It’s strong yet amazingly slick going through guides. Add a fluorocarbon leader to the end, and you get an ideal combination of invisibility and strength, plus a cost savings as you can use the braid all season long. Detecting subtle bites in the deep has never been easier.

For those of you who change your fluorocarbon religiously, and don’t like the waste associated with filler spools, Sunline has the answer to your prayers with its new 1,200 yard bulk spools. Assassin FC is slightly less expensive than some of Sunline’s other products, but features the company’s P-lon technology to maximize slickness and abrasion resistance. It casts like a dream, performs for an extended period of time, and won’t break the bank.

The hooded sweatshirt is a staple of anglers everywhere, but most are nothing more than cheap cotton garments. AFTCO’s Reaper ups the game, not only by using high-quality micro fleece fabric, but also by integrating a breathable face gaiter that will protect the angler on your list from pelting rain, wind burn and other flying objects as the boat heads down the lake at warp speed. It even has stain-resistance built in, so fish blood and slime are no match for this technical improvement on an old favorite.

If the angler in your life has a crankbait addiction, but more than a little bit of trouble keeping them untangled, consider the Edge Master XL box, which uses silicone “fingers” to keep your lures from getting hopelessly entwined. It also has built-in rust prevention characteristics, a waterproof seal and a clear lid—the latter comes in handy if the fisherman in question is truly addicted and requires more than one of these boxes to house his entire collection.

With this simple battery attachment, you can give the gift of unsullied knuckles. Batteries rarely go dead at opportune times, and every boat owner with several years under his or her belt has had to delve into a dark and cramped bilge compartment at some point to swap the dead one for a new one. Then there’s the challenge of wiring all of the accessories back correctly. This terminal multiplier takes the guesswork (and the potential danger) out of that process, while also maximizing connectivity and therefore performance.

If your recipient is female, you don’t need to skimp on quality to purchase what’s fashionable as well. Each year we see an increasing amount of women’s fishing gear emerge from multiple industry segments, and venerable sunglass manufacturer Costa Del Mar leads the way with their Waterwoman sunglasses. They look equally good sight fishing for spawning largemouths, chasing smallmouths on the Great Lakes, or telling a fish story at the bar, and they are comfortable to wear all day long under the harshest conditions.