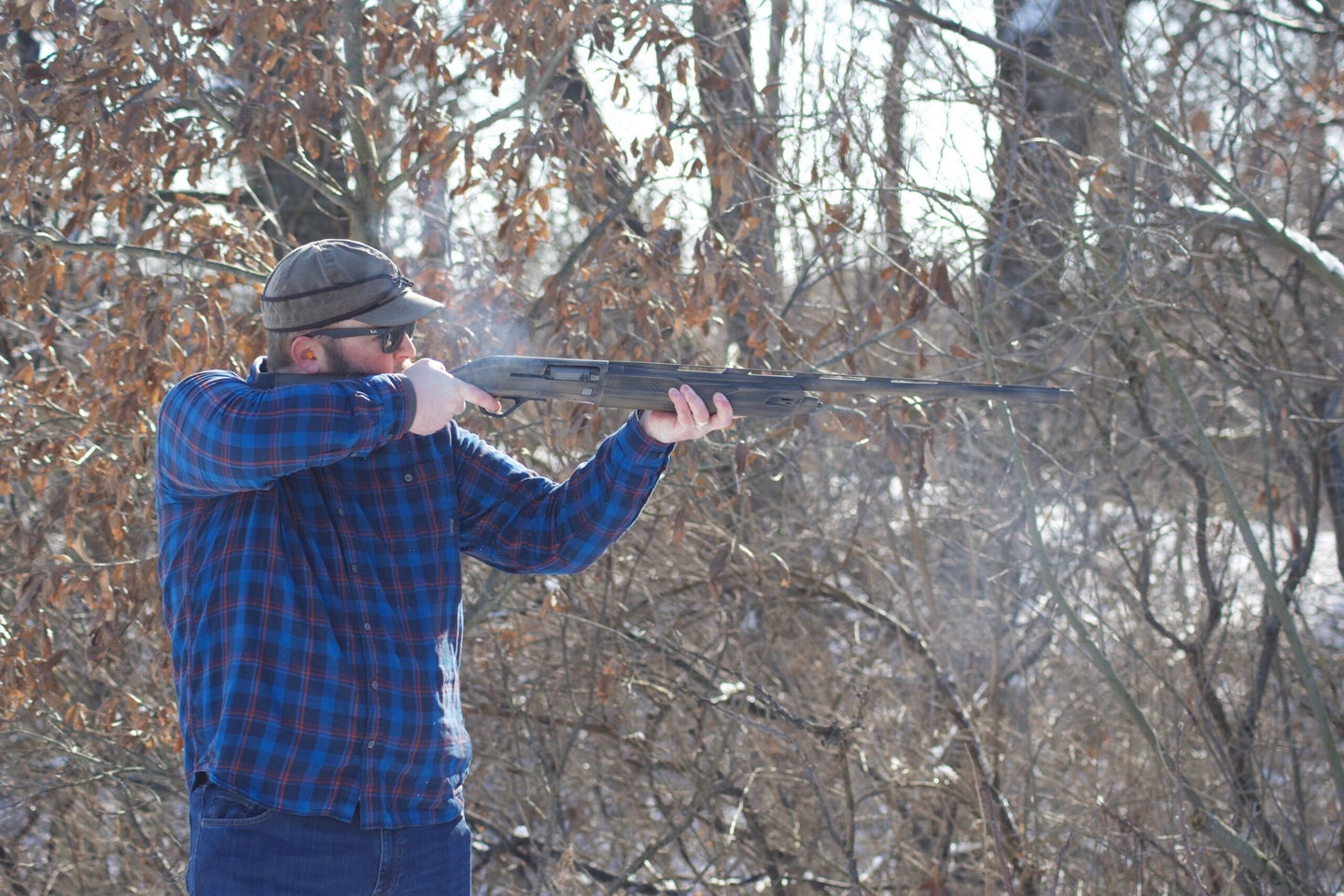 “The Court finds that any fee associated with exercising the core fundamental constitutional right of armed self-defense within one’s home violates the Second Amendment,” Webb wrote.

Currently, all Illinois gun owners must obtain a FOID card in order to legally possess a firearm inside state lines. Judge T. Scott Webb ruled the FOID card law was unconstitutional on Tuesday, saying it makes the Second Amendment a “facade” by turning a right into a privilege, according to the Second Amendment Foundation.

In 2017, an elderly White County resident Vivian Brown was cited for violating the state FOID card law for having a bolt-action rifle in her home without owning a FOID card. In early 2018, the White County Circuit Court sided with Brown in her case and found the FOID card law unconstitutional. A subsequent state appeal to the Illinois Supreme Court was made, but no decision was made because the process the circuit court used was called into question.

According to Brown’s attorney David Sigale, this is the second time a judge has declared the FOID card unconstitutional.

Read Next: 5 Great Mid-Sized Handguns for Concealed Carry and Self Defense

“Requiring a law-abiding citizen to obtain a FOID card and paying a $10 fee to exercise her Second Amendment right within the confines and privacy of her own home does little to protect the general public,” wrote Webb, who dismissed the charges against Brown. “If the right to bear arms and self-defense are truly core rights, there should be no burden on the citizenry to enjoy those rights, especially within the confines and privacy of their own homes. A citizen’s Second Amendment rights should not be treated in the same manner as a driver’s license.”

Webb wrote that the FOID Card Act, “doesn’t recognize a citizen’s Second Amendment Right to armed self-defense within the privacy of their home, unless and until they can pay the $10 fee, provide a photograph, and demonstrate that they don’t meet any of the litany of disqualifying criteria.”

This ruling sets the stage for another Illinois Supreme Court case evaluation.