Where’s All the Damn Ammo? Federal Premium’s President Has Some Answers

Are ammunition companies hoarding their supplies? Have they stopped making ammo altogether? In short, no. Here’s what’s really going on 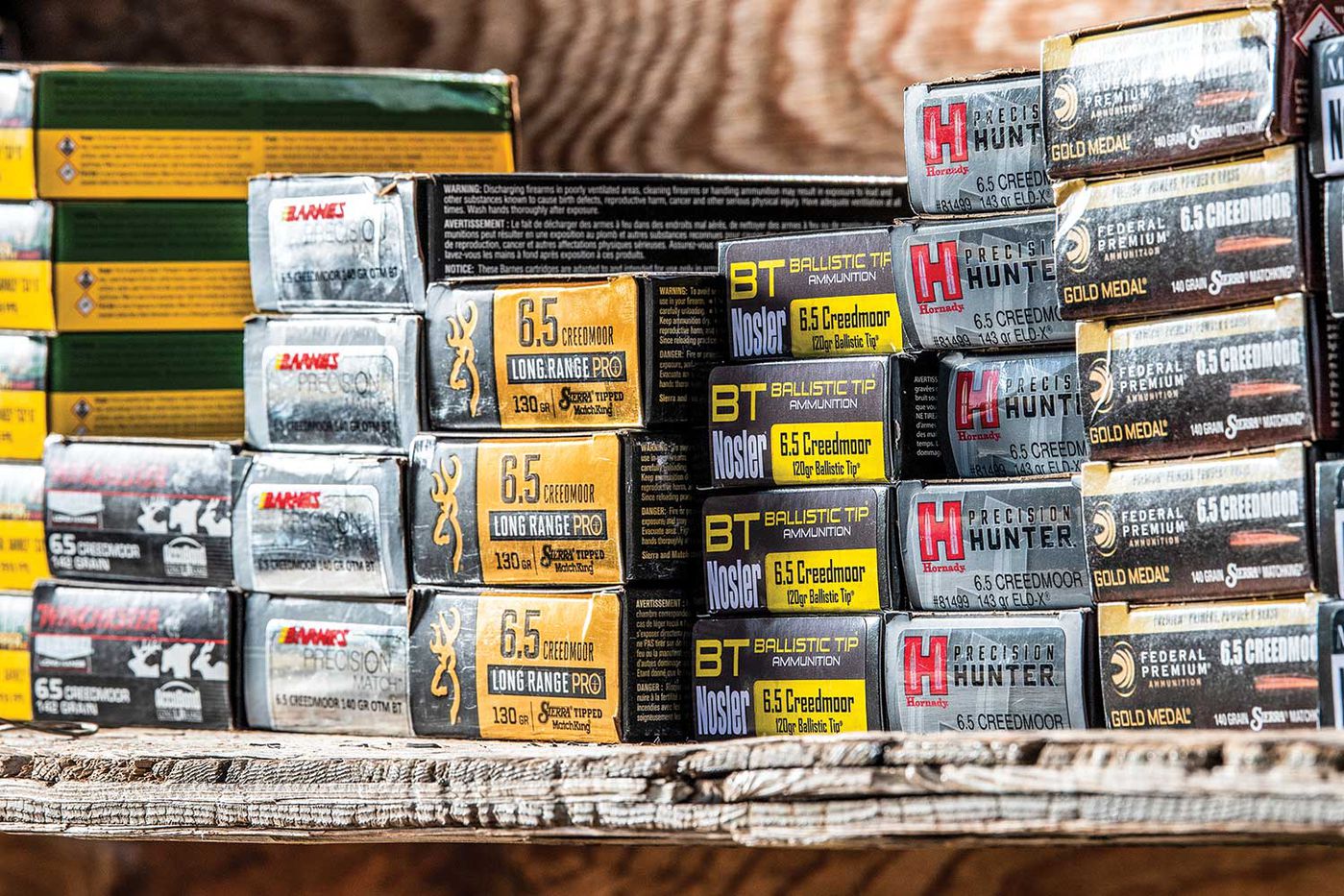 Ammunition, even in hunting calibers, has been tough to find in the last few months. Bill Buckley
SHARE

Last week I was riding around South Texas with Jason Vanderbrink, the president of ammunition for Vista Outdoor. In other words, he’s the big boss for Federal Premium Ammunition, CCI, Speer, and now Remington ammunition. This is a pretty wild time to be running an ammo company: There are an estimated 7 million new gun owners in the U.S. this year, consumers have been panic-buying rounds in everything from .22LR to .300 Win. Mag., and retailers are backordered for months; plus, there’s the global pandemic complicating supply chains and workers’ safety.

So, we know the question that’s on the minds of every hunter and shooter: Where’s the ammo?

Frustration over the ammo shortage has created some pretty fun conspiracy theories. These are probably the top three: 1) Companies are stockpiling their product to drive up demand; 2) Ammo plants have shutdown completely; 3) Ammo companies are in cahoots to stop selling to civilians and are now selling only to the military. It’s worth noting that similar conspiracy theories cropped up during the panic buying and ammo shortages of 2014. It’s also worth noting that none of these conspiracies are true.

The reality behind the ammo shortage is a lot less provocative. After a few years of tough sledding, ammo companies now simply can’t keep up with the unprecedented demand.

“It’s easy to be a Monday morning quarterback,” says Vanderbrink. “During the Trump Administration, for all ammunition companies, it was a tough business. The industry was over capacity and that leads companies to not invest in expansion or refrain from capital expenditures that may be needed.”

During the Obama Administration, some consumers feared stricter firearm regulations and bought as many guns and as much ammunition as they could. That tailed off significantly when Trump was elected. (Folks in the firearm industry call this the “Trump Slump.”) The FBI tracks background checks before firearms purchases through the National Instant Criminal Background Check System, which is the closest measure we have for tracking firearm purchases. Firearm background checks have increased almost every single year since 2002, except for Trump’s first year in office, when they decreased from 27.5 million in 2016 to 25.2 million in 2017. Federal had to lay off 200 employees in 2017. In 2020, there were 39.7 million firearm background checks.

“So when the market turned in March, we were coming off of a tough three-year business cycle.” Vanderbrink says. “[At the time,] the furthest thing from our mind was expanding capacity. So when the market tuned so fast you had two problems: There was certainly not the labor available and, two, it takes time to train people…You just can’t turn on a dime. You can’t go hire hundreds of people overnight, train them and boom, on Friday you have more ammo. It just doesn’t work that way, it’s impossible. The key takeaway is that the business had been tough for three years and we had to right the ship, if you will. And then when demand exploded, it’s impossible to react that fast.”

Accessing materials has been another challenge for all ammo companies and for individual reloaders. Primers are hard to come by since there’s been such a surge in factory ammo. And brass is another challenge, Vanderbrink says.

“The brass market for the most part is seeing unprecedented demand not only in the ammo market but the national coin shortage and that is certainly driving brass prices up and availability down,” he says. “Brass is a hard commodity to acquire right now and every round that any ammo company makes, for the most part, has brass in it.”

But manufacturers are making ammo, and lots of it. Vanderbrink has taken to YouTube to put some of the conspiracy theories to rest. His first video, shot inside the Federal factory in Anoka, Minnesota, has more than 1.7 million views.

“I’m tired of all the hate mail, I’m tired of people showing up at our factories, I’m tired of reading the misinformation out on the internet right now about us not trying to service the demand that we’re experiencing,” Vanderbrink says in the beginning of the video.

In a follow-up video, he answers the common complaint: Where is all the hunting ammo? “Federal has been around for 99 years and we’ve made more hunting ammo this year than we have in [any of] the 99 years of our company. Certainly that wasn’t enough, we understand that.”

No one is quite sure when the ammo shortage will end, but it likely won’t be any time soon. In November, Vista reported a year’s worth of backlogged ammunition orders in excess of $1 billion.

“it’s going to be awhile,” Vanderbrink says. “All the shelves are empty, so we’ll have to fill the shelves. Understanding the political climate in our country and the social unrest…all of those factors create demand. So I won’t speculate, but getting the Remington factory up at max production will help the end consumer for sure.”