An affordable bolt-action gun that comes in a variety of calibers, the XPR is a capable backcountry or back 40 rifle 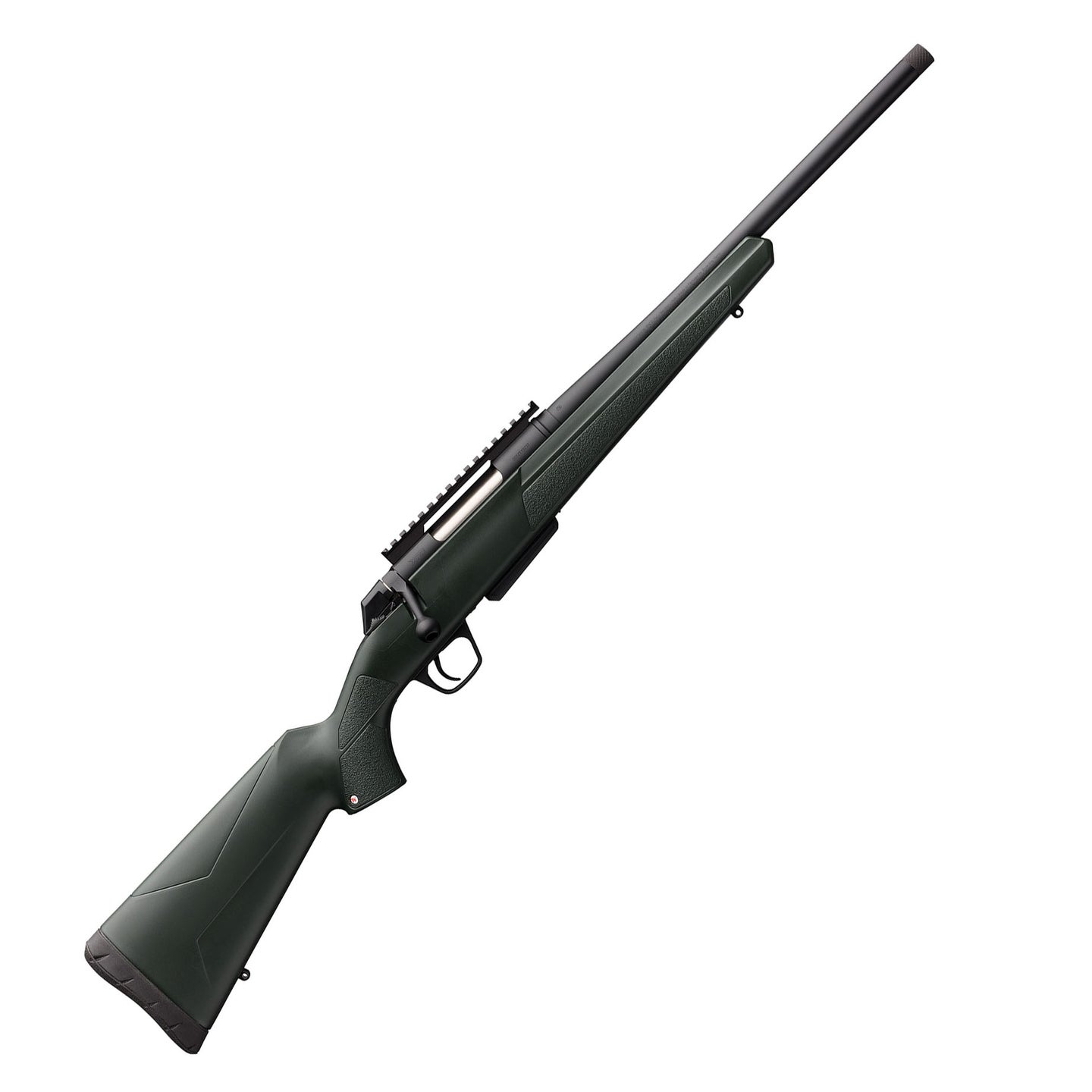 A new factory variation of the XPR released this year is the Stealth. The XPR has taken hold of its spot as a dependable, accurate, and affordable rifle from Winchester. The most significant feature of the Stealth variation is it’s 16.5-inch threaded barrel. This rifle is designed with a suppressor in mind, and if you hunt with a can, it lets you have a more conventional overall-length package while still using a suppressor. Now, you can expect to lose some velocity compared to full-length barrels, but for the average hunter, it’s probably not enough to make much difference in rifle performance. The XPR Stealth will be available in most standard shorter-action cartridges.