The 10 Biggest Outdoor Stories of the Year 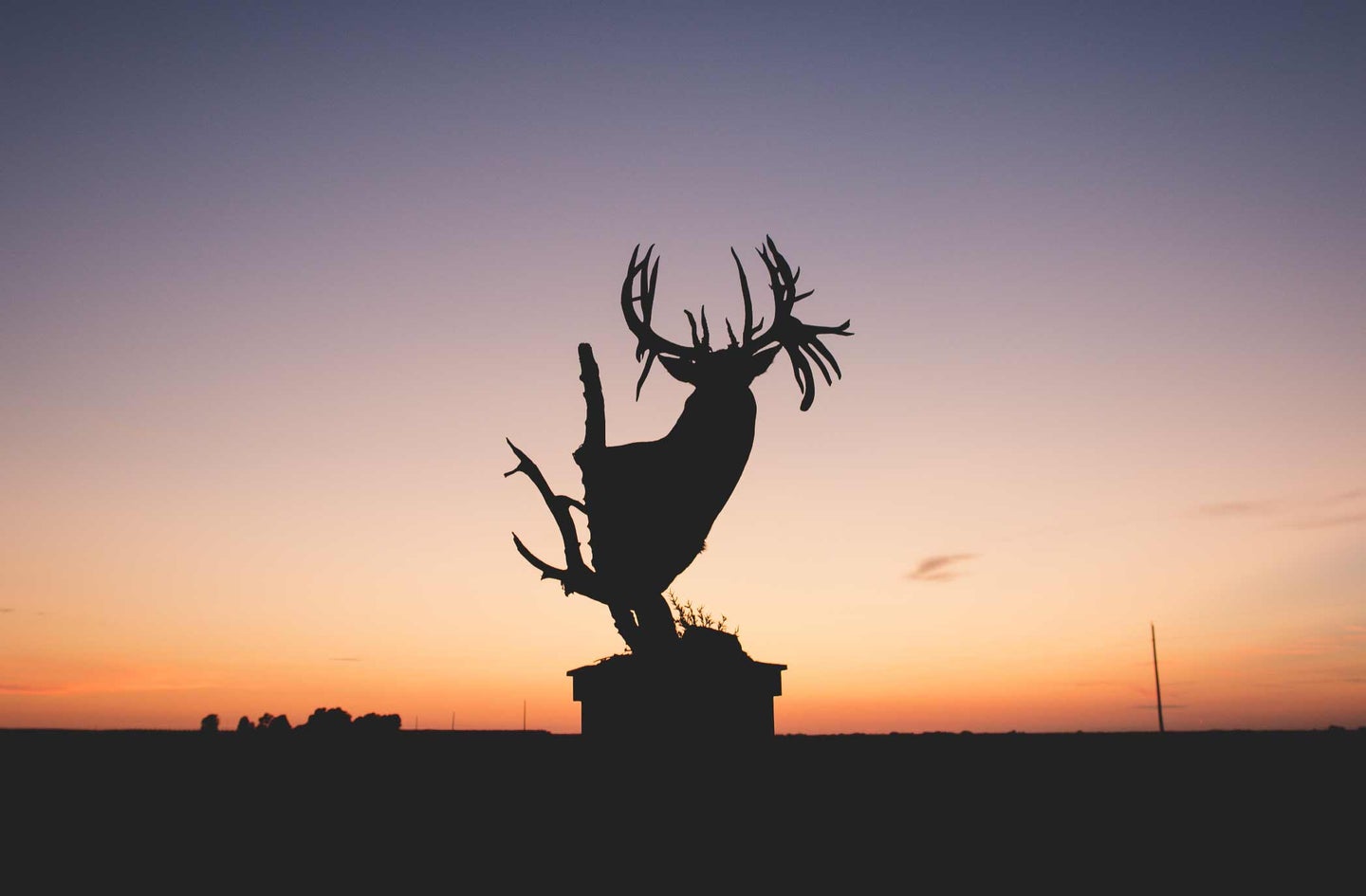 "Respect the Game: The Story of the World Record Buck", Sponsored by Polaris. Heartland Bowhunter
SHARE

Good news. Bad news. Important news. Outdoor Life has brought it all to hunters and anglers since 1898. These are the articles both readers and editors deemed most significant this past year.

10. Walmart and Kroger Are Changing Their Gun and Ammo Policies. Here’s What You Need to Know

In the wake of recent high-profile shootings in Texas and Ohio, retail giants Walmart, Sam’s Club, and Kroger have changed their policies regarding ammunition and gun sales as well as open carry in their stores. [Read More »]

Okay I get it. In times of uncertainty and change, it is tempting to seek comfort in the traditional and spurn the new. If it helps put anyone’s mind at ease, let me say this No, there is nothing wrong with your old Savage .30/06. It will still kill deer and no one is suggesting otherwise. But as you’ll see here, with a few exceptions, the newest crop of rifles doesn’t look much like what you’d find in the gun rack at your daddy’s whitetail camp. [Read More »]

8. How to Pick the Right Sidearm for Backup Bear Protection

Hunters love to sit around the fire and argue about guns. When there’s no fire, there’s still social media, where people also sometimes argue. When I saw Freel and Towsley engaged in a Facebook pissing match over bear-defense handguns, I invited them to bring it to the pages of Outdoor Life. Enjoy. [Read More »]

I take a drink from my CamelBak, sucking down the cold ­water, then puffing it back up the tube and into the reservoir so it doesn’t freeze. The rest of the crew has stripped away their jackets to reveal a collection of wool sweaters and base layers. Lukas Leaf is reapplying sunblock, smearing the stuff across his cheeks and ears, and doing his best to avoid his beard. The sun has turned the snowy lake where we’ve stopped into one of those ridiculous tanning mirrors, bouncing rays from below into our eyes without relief. [Read More »]

6. Florida’s Water Crisis Has Sport Fishing on the Brink of Collapse

Capt. Billy Rotne is quietly freaking out. He’s stabbed his finger on the sharp dorsal fin of a redfish that bucked just as he released it. Now he’s bleeding. It’s not much, maybe a drip every five seconds, but as Rotne rummages through the forward hold of his flats boat for his first-aid kit, his urgency elevates this from a garden-variety fishing prick into something more critical. [Read More »]

5. Is the Trump Administration Really Looking Out for Outdoorsmen and Women? That Might Be Up to Interior Secretary David Bernhardt

There are two common narratives circling President Donald Trump and our country’s public lands. In the first narrative, President Trump’s Department of the Interior is at the bidding of the energy industry, and it’s out to drill, mine, and develop our public lands—and then sell whatever scraps are left to the highest bidder. In the second, President Trump and the DOI are dedicated to supporting sportsmen and women because we boost the economy and fund wildlife conservation. They’ll do whatever they can to increase our ranks, while also promoting responsible resource extraction on public lands. [Read More »]

4. The Deer Plague: An Inside Look at the Fight to Stop Chronic Wasting Disease

When Bruce Hoseck had the opportunity to buy a pair of captive whitetails—a buck and a young doe—some 20 years ago, he didn’t hesitate to stroke a check. Hoseck already had a taxidermy studio at his Winona County farm in rural southeastern Minnesota, and the way he figured it, the pen-raised deer added a bit of whimsy to his operation. He kept the pair in a 2-acre pen, but soon the little herd grew, and Hoseck expanded his fence, using quarter-sawn telephone poles as posts to enclose 14 acres. He did a modest business charging people to come in and shoot the older bucks that he fed a diet of commercial deer pellets. [Read More »]

Our deer-hunting culture is changing. A whole generation that has grown up with trail cameras, food plots, and hunting television shows is after much more than a giant buck this fall (though we’ll shoot one if we get the chance). If you listen to the real experts and leaders in the whitetail world, they’re talking not just about how to kill a Booner in a plot of brassicas, they’re talking about having more fun during deer season, the importance of getting new folks into hunting, and promoting wild, free-range whitetail deer as a public resource. [Read More »]

If you hunt public land out West—as nearly three-quarters of all Western hunters do—you probably daydream about empty trailhead parking lots and ridges devoid of blaze-orange. You want uncrowded public spots where you can slip away from, well, the public. [Read More »]

1. Respect the Game: The Story of the World Record Buck

Eastern Illinois is a mix of expansive agricultural fields, wooded river bottoms, and scattered timber lots. That all converges into the perfect habitat for growing massive bucks. So when Luke Brewster tagged the biggest wild whitetail buck ever killed by a hunter last year, it was no surprise that the deer came from this corner of the heartland. The surprise, however, was that it was tagged on a modest family farm—not a giant tract of groomed private ground. [Read More »]