It’s not easy, but if you follow these rules, most deer hunters will never know you’re there…until you shoot 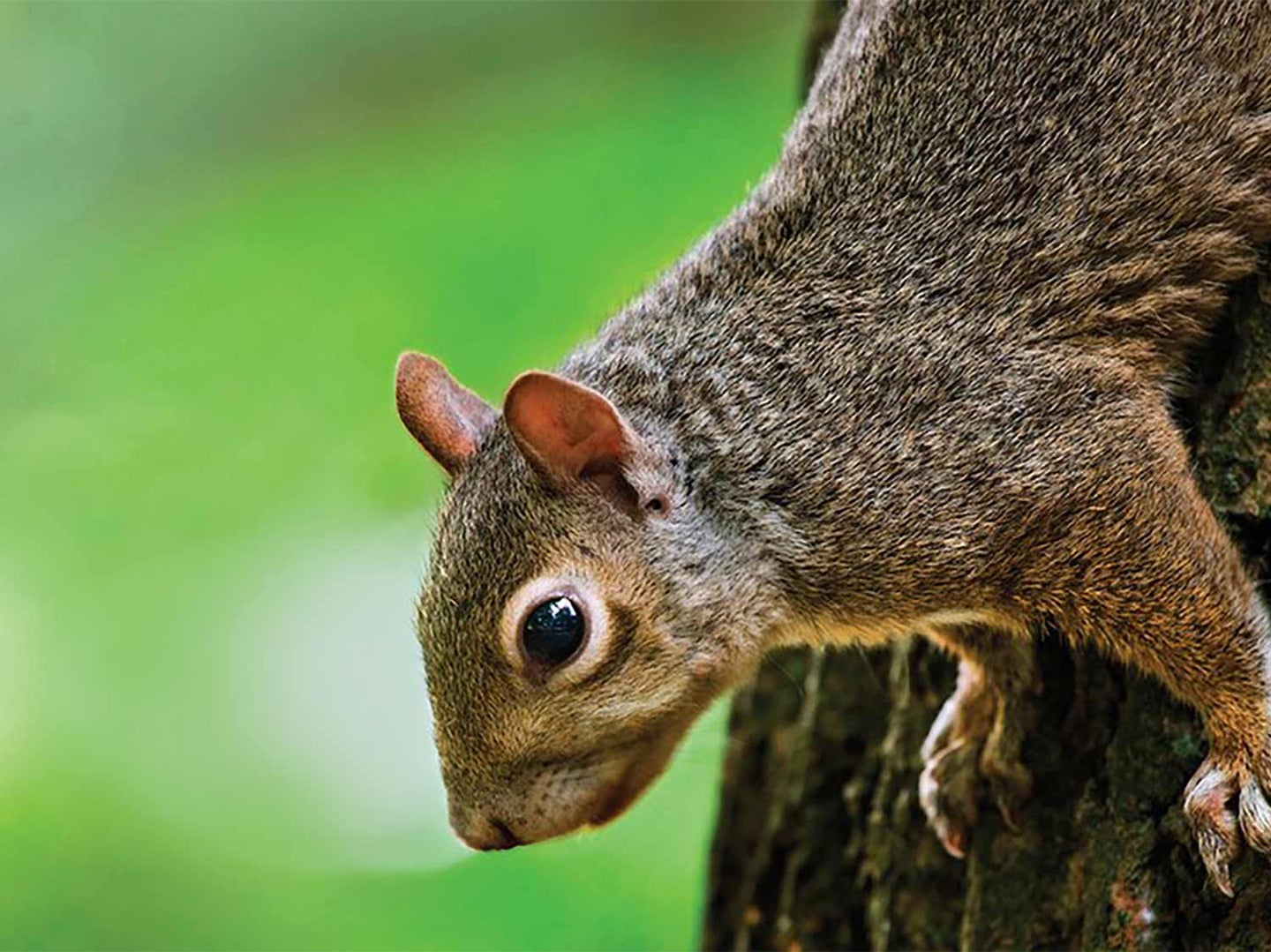 You can find plenty of small game the edges of public land. Radius Images
SHARE

One of my biggest pet peeves (and probably yours too) is seeing other hunters on public land. For some reason I’m still surprised, and pissed, every time it happens. I can’t stand when someone sets up on top of me during duck season—particularly when I’ve been in the marsh damn near two hours and it happens 10 minutes before shooting light.

But for the first time in a long time, I’m chasing squirrels, rabbits, and stubborn doves that refuse to migrate south, during deer season. Which means I am sharing the woods with whitetail hunters. Now, maybe I’m a little more thoughtful than your average public-land hunter, but I hate to screw up another guy’s hunt by unabashedly walking under his treestand. The odds are slim that I’m going to wander through at a moment that actually prevents them from killing a deer, but still—I don’t want to “ruin” their hunt, no matter how poor or great the deer hunting happens to be on that chunk of land.

So here are some of the rules I live by when hunting small game during deer season.

Squirrel season starts a month in advance of bow season here, so I get out as much as I can before Oct. 1, and leave opening weekend of deer season to the deer hunters. I grew up duck hunting and looking forward to opening day, and if there was some jerk fishing for bluegills in front of our river blind, that would have ruined my morning. So I can certainly give bowhunters a Saturday and Sunday to have the woods to themselves. Besides, most public places are going to be packed with truck, and guys fighting one another for the best oak tree to hang their climber from, so I’m not going to bother.

You actually can’t squirrel hunt during the shotgun season here in Illinois (though you can shoot rabbits and upland birds, which doesn’t make any sense). But even if it was legal, I wouldn’t go. Squirrels are great, but they’re not worth risking my life, or my dog’s, to walk the timber while 100 guys, many of whom haven’t shot their slug gun since last season, try to hunt 10 acres of state land.

I know the terrain of most of the places I squirrel hunt, and make sure I stay away from flat tops and the gulleys below them, because that’s where most deer hunters are sitting. You can have a lot of success working field edges. If you have a dog, just walk into the timber 50 to 75 yards and then walk back out. Do this about every 75 to 100 yards. If you’re hunting solo, use the same tactic, but you should just go in and sit on a log for 15 or 20 minutes to see if anything comes by. Dogs allow you to get away with more noise because they can scent-track small game, but if you’re just walking through the woods on your own, you’re only going to spook squirrels and rabbits. This perimeter method is also less likely to disturb most deer hunters. If they are hunting that close to the trail every hunter uses to get into the unit, then that’s on them. You shouldn’t feel bad about running across a deer hunter that is too lazy to get off the beaten path.

Read Next: 4 Calls That Actually Work for Hunting Squirrels

Most outdoor writers will tell you to avoid hunting the weekends. Well, that’s because our jobs allow us to hunt during the week. But I know for most hunters, that’s not a reality. You gotta go to work. So if you have to hunt the weekends, go late morning or the middle of the day. By then most deer hunters have climbed down out of their stand to call it quits or take a break until the afternoon sit. And if you do come across a deer hunter at 11 a.m., they’re going to be way less steamed than if you stumble in there at sunrise. Rabbits and squirrels are going to be active most of the day unless it’s too hot, and if you hunt behind a dog, going early in the morning doesn’t give you that much of an advantage over later in the day.

Now, if you can go during the week, I highly recommend it, especially in units that see a lot of deer hunters during the weekend. It’s like the squirrels and rabbits know no one is around and they are way more careless with their movements. I can remember as a kid going to a spot on the weekend with my dad and not seeing a squirrel. Then he took me back to the same place during the week because he was laid off from work, and we killed a limit. The amount of foot traffic makes a difference.

5. Don’t Linger in One Spot Too Long

If I know deer hunters are in the same woods I am, I don’t stay long. I try to line up a few public spots that are in the same area and walk through them pretty quick. If there is a squirrel or rabbit around, my dog is going to scent it, so there’s no reason for me to linger if he doesn’t wind anything. The other way I hunt is to focus on a number of public spots that are in a 60-mile radius. I’ll drive out in the morning and walk them quickly and then turn around and do the same on the way home. This way if I do piss off a deer hunter, it’s only for a short spell. Once I’m gone, it’s back to normal.

6. If You Bust a Deer Hunter

Sometimes I slip up and go against my own advice, walking deeper into the woods than I should…and I’ll run across a deer hunter. I give a tip of the cap and get the heck out of there. Don’t yell sorry, or ask if they’ve seen anything walk by this morning. They don’t want you there and the best thing you can do is turn around and go back from whence you came. I typically leave the area when that happens too, just in case you catch the wrong guy on the wrong day. I don’t want a confrontation, particularly because I know I’ll have trouble restraining myself if he starts something. Just be courteous, and head back to the truck.