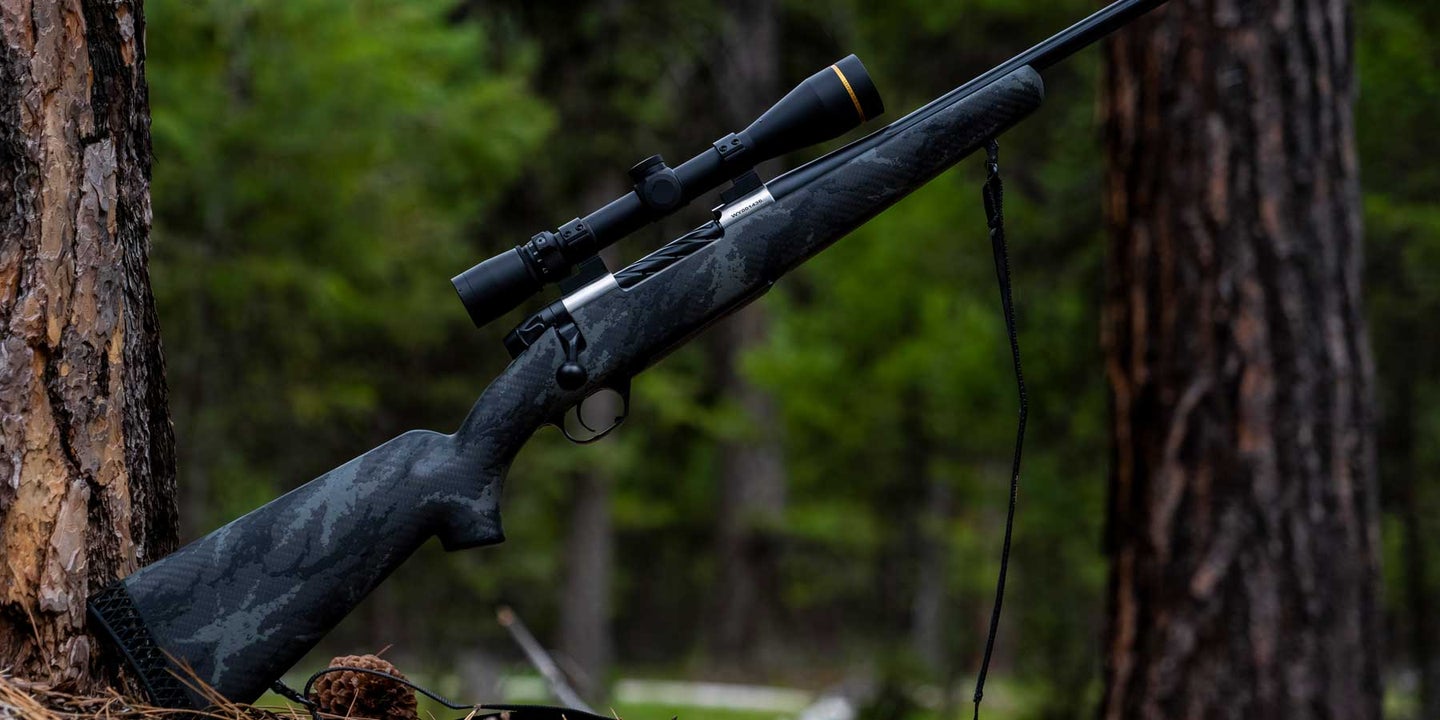 What is the ultimate backcountry rifle and cartridge? Our outlook on the world often tends to be in black and white, and this is especially true when it comes to rifles, cartridges, and other tools of the hunting trade that so many of us have a great passion for.

When searching for the ultimate rifle and cartridge for the backcountry, it would be foolish to suggest that any single selection universally trumps the rest. The “backcountry” itself can be many different places, and as diverse as the colorful folks who travel it, presenting a litany of different challenges and requirements. The answer to the question posed will vary depending on what backcountry we’re talking about, who is using the rifle, and what they’re using it for. Even among common cartridge offerings, any rifle can (in theory) be outdone in some way by another, more customized or more expensive version.

There are a few attributes that I think are non-negotiable in a backcountry rifle. Dependability is a clear necessity, but also corrosion resistance. Part of the nature of “the backcountry” is that you are away from help, and need to be able to depend on your tools. Simplicity, although difficult to measure, is another requirement. Rest assured that Murphy and his Law will follow you everywhere in the backcountry, and you typically want the most foolproof option you can get. You also want a cartridge with flexibility and shootability, but with a little bit more punch than is probably necessary for the intended job. Your rifle doesn’t necessarily need to print world-class groups, but it needs to be accurate.

Living in Alaska has its benefits, and one of those is that we have a surplus of land that is more remote than anything you’ll find in the lower 48 states, and a great diversity in that land and how we travel and hunt it. This presents several key differences in what the “best” choice for a backcountry rifle would be. It’s depends on the circumstances, and even then, there is plenty of wiggle room for opinion and personal style. I can’t tell you what the ultimate backcountry rifle and cartridge are, but I can help you decide what is the best fit for you.

If You Hunt the Mountains or Alpine

Being a sheep hunter, when I think of the backcountry, my mind first goes to high, rugged places—remote mountain haunts with trails cut by sheep and caribou. There’s a reason that sheep hunters tend to obsess about what their rifle weighs, and should you find yourself plodding up false summit after false summit with heavy gear on your back, you’ll understand why. There are a plethora of “ultimate” mountain rifles out there, but probably the most notable one of late (in my opinion) is the Weatherby Backcountry Ti in the new 6.5 Weatherby RPM.

The rifle is incredibly light for a production bolt gun, let alone a Weatherby MKV, at just under 6 pounds. In fact, mine, with a Leupold VX3i 3.5-10×40 scope and four rounds of ammunition weighs less than 7 pounds. Now, weight isn’t everything, but this rifle shoots very well. Despite the ultra-thin barrel profile, it will print sub-MOA groups, and the 6.5 WBY RPM cartridge sends a factory loaded 140-grain Accubond at just about 3200 fps, plenty of juice to handle the longer shots and wind that sheep hunters are often presented with. At the muzzle, it has slightly less energy than a .300 Win. Mag. shooting 180-grain bullets, and with a good, bonded bullet, it would be superb on sheep, caribou, and mountain goats. It would also be good for handling elk, moose, or tackling grizzly bear.

Read Next: The 8 Best Hunting Guns that Double as Self-Defense Firearms

If You Hunt the Lowlands

The mountains aren’t the only remote backcountry you’re likely to hunt, and plenty of wilderness is left to be found in the lower country. In Alaska, you’re likely to be traveling by either boat or airplane, and hunting moose, caribou, or bears. Shots can sometimes be far, but just as often they are relatively close, and need to be taken fast. Quick follow-up shots are also necessary. Weight isn’t as big a factor. You want a quick handling, good shooting rifle in a chambering that suits your needs. Although I have a hard time arguing against a bolt action for just about any purpose, a lever gun is also hard to argue with for many backcountry uses. A stainless Browning BLR takedown in .30/06 is sure to suit just about any of your backcountry needs.

As far as lever guns go, not many can hold a candle to the quick, butter-smooth cycling of the BLR, and they are typically very accurate. They take down and re-assemble in a quick, simple, and foolproof manner to be easily stowed in the boat, airplane, or pack. With a 22″ barrel, the .30/06 has the flexibility to handle anything in North America, but should your needs differ, you can select a smaller cartridge, or even a .450 Marlin with a 20″ barrel. The box magazine gives this gun great cartridge flexibility, and combined with its accuracy, makes a much more realistic option for when longer-range shots present themselves. Whether it’s a dedicated plane or boat rifle, or leaned up against the corner in a moose, bear, or deer camp, a solid lever gun certainly demands consideration.

The rabbit hole is deep and complex when it comes to picking the ultimate rifle and cartridge for the backcountry, branching further into different directions based on each person’s needs. A brown bear guide in Alaska will have a drastically different outlook than a deer hunter in New England, or an elk hunter in Idaho. If I had to pick one rifle and cartridge as the ultimate do-all for the backcountry, it would be fairly anti-climactic. If my fate rested on my ability to make such a choice, it would probably be the Ruger M77 Alaskan in .300 Win. Mag. Not terribly exciting, but boring is often what gets the job done. It’s not the lightest or the flashiest, but in the backcountry that Mauser-style action rifle will do what I need it to. It will take any abuse I give it and keep working.

Another option is the Tikka T3. It’s a great shooting, affordable workhorse that is surprisingly lightweight for its class. My only reservation is that I prefer a top-load, non-detachable magazine in a bolt action. Remove that reservation, and the Browning X Bolt is another fantastic candidate as well.

Ultimately your best choice for a backcountry rifle boils down to what you need to be safe, confident, and hunt well when you are miles from civilization. So pick a gun that specifically fits you and stick with it.