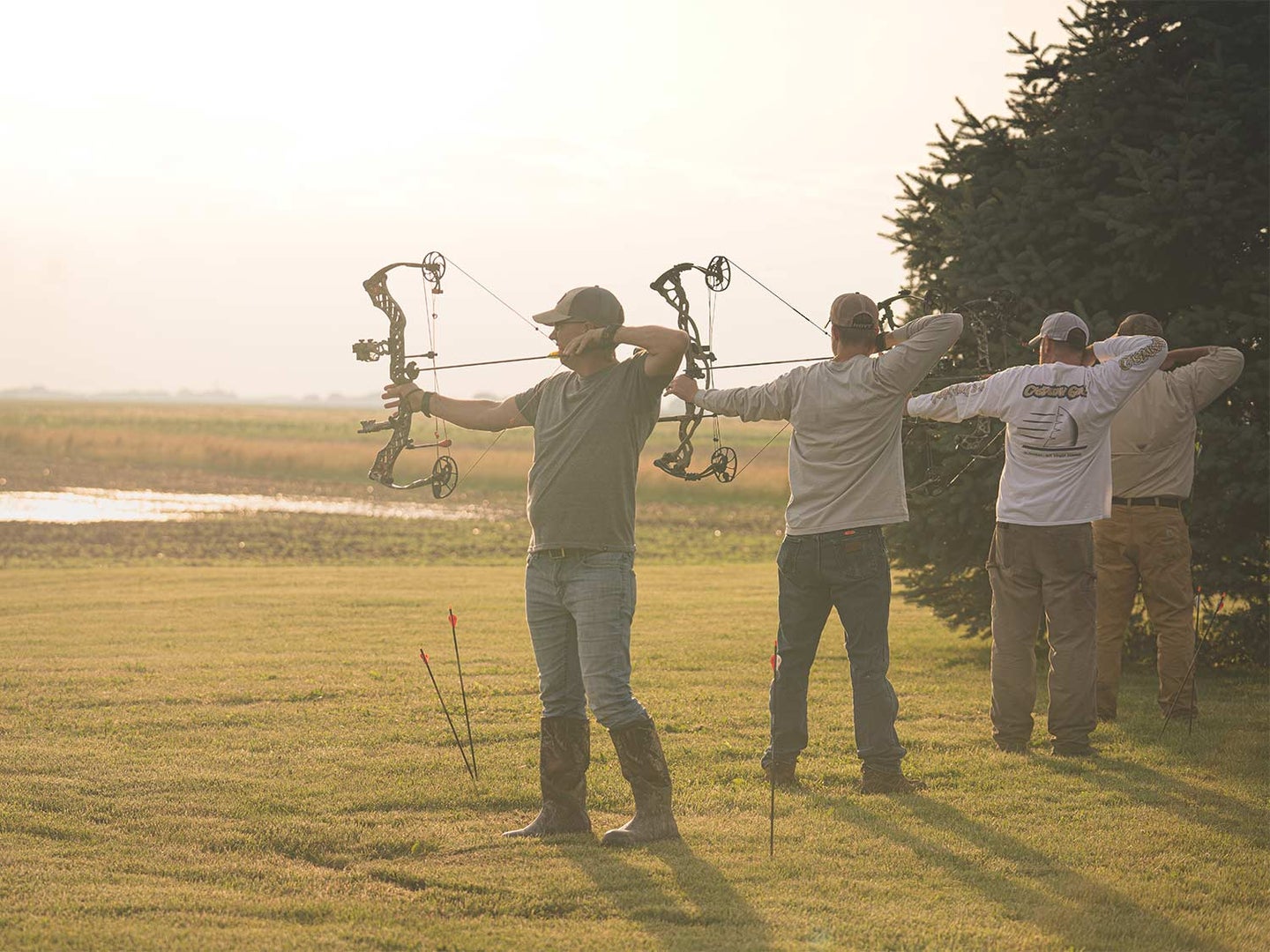 Keep score of every round you shoot to add more pressure to your practice sessions. To raise the stakes, shoot with buddies. Chandler Shewmaker / Heartland Bowhunter
SHARE