Four survival firestarters to stash in your pack

Build a blaze when you need one most. 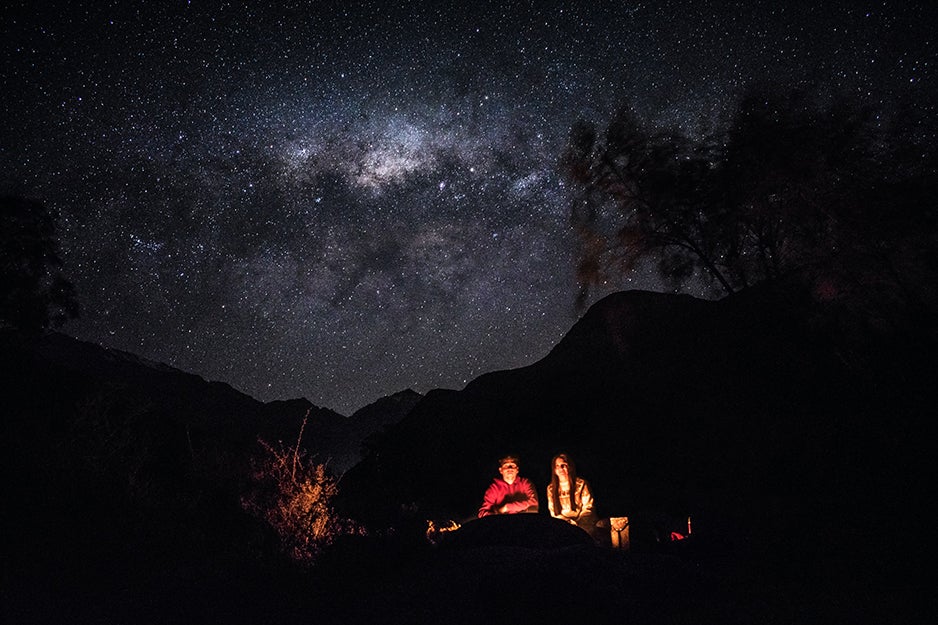 Start a fire wherever you are. Ema Villalobos via Unsplash
SHARE

Odds are, when you’re lost or stranded in the backcountry and the temperature nosedives, you need a grand total of one thing—fire. Water and food are essential, no doubt, but the number-one killer of lost sportsmen is not dehydration or malnutrition but hypothermia, owing to a drop in body heat, which can occur in weather as warm between 60 and 70 degrees. Fire will prevent that. Here are four top-rated fire producers, all of which are sure to help you build a big blaze in the direst of circumstances.

Through the miracles of chemistry, UCO has designed the platonic ideal of the survival match with the Titan. Sold in packs of 12 in a waterproof case, these sturdy, 4-inch matches can withstand hurricane-force winds and rain and burn for about half a minute. More remarkably, they’ll purportedly relight after being submerged in water. This is the match you want when stuff hits the fan.

Starting a fire with flint and steel isn’t as easy as the movies might have you believe. That’s because many kits are cheap and, well, just junk. The Friendly Swede, though, is the real deal. By all accounts, it’s among the easiest-to-use and effective striker combos, and one of the few that actually work well. It includes two 5-inch ferrocerium firestarter rods and two 2.5-inch steel strikers that generate a shower of super-hot sparks, so that you can have a blaze going in minutes.

A favorite of Field & Stream’s David E. Petzal, these pyramid-shaped emergency firestarters burst into “furious” flames when ignited, and each burn for about 7 minutes—affording you more than enough time to light kindling and build a roaring fire. Sold in boxes of 20, the Sweetfire wedges are made from sugarcane waste, so they’re a renewable biofuel, and they can be ignited with a match or lighter (not included) or the striker included on the box. Either way, they’ll help you build a fire in the gnarliest of conditions.

When assembling an emergency fire kit, don’t overlook a lighter. Specifically, a run-of-the-mill Bic lighter. To be sure, if you’re in a serious survival jam, nothing can substitute for a storm-proof waterproof match, like the UCO Titan. But a Bic is easy to use, affordable, and hard to break, and will work in roughly 99 percent of outdoors and camping scenarios, including in harsh weather. Most survival lighters receive extremely mixed reviews online, whereas the Bic is a time-tested favorite. And if you’re nervous about it getting wet, you can always spring for an Exotac Firesleeve waterproof case, to ensure that it’s always ready for use.