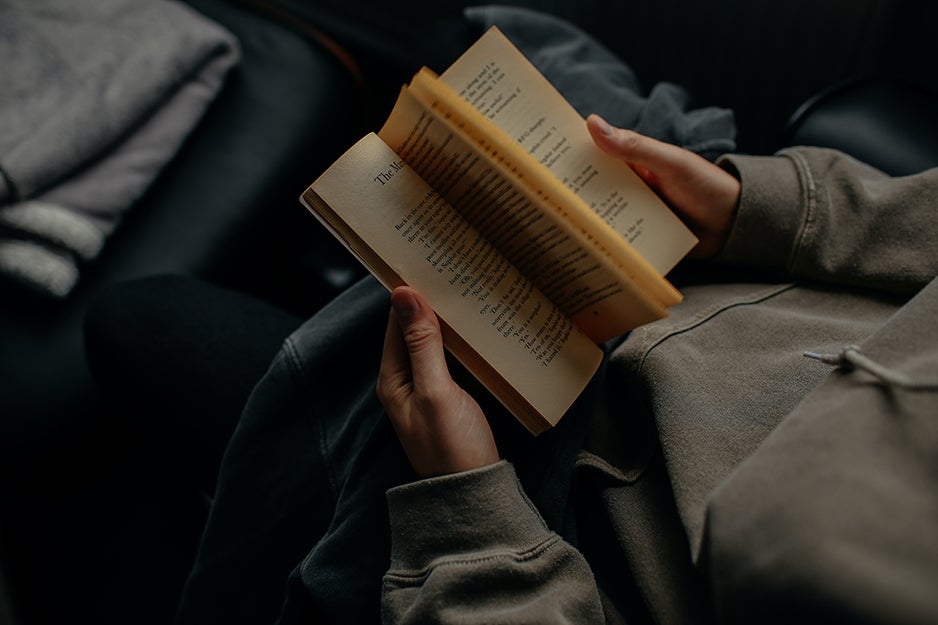 No matter how good you are at fishing, chances are you can still learn more. And if you’re just beginning, or thinking about beginning, or somewhere in the middle of the life progression from beginner to pro, books will help take you to the next level. But in a world of a seemingly endless supply of fishing books, which one should you choose? We’re here to help. We broke it down to four books to get you started and give you tips and tricks and also a couple that will educate, inspire and simply entertain for nights around the campfire or lounging on your couch.

You may never try to microfish for shiners or cast into agricultural canals, but that’s fine. Author Matthew Miller will take you with him while he tries. This book is exactly what any modern angler needs to read right now. It’s a realistic take on the state of fish and fishing in the U.S., but also offers readers a reason to be hopeful. When you’re done, you might just want to see what you can catch that’s different from your norm.

The first in a budding series by novelist and acclaimed outdoor writer Keith McCafferty, The Royal Wulff Murders introduces readers to Sean Stranahan. He is a fly fisher, painter, and “has-been detective,” who of course becomes looped into a strange murder where the deceased has a fly in his lip. Read this one then get hooked on the series, you won’t regret it.

The book’s description basically says it all: “The mission of The Little Red Book of Fly Fishing is to demystify and uncomplicate the tricks and tips that make a great trout fisher.” That’s not an exaggeration. The authors are lifelong fly fishermen who have lived and breathed the sport. It’s full of tips like how to place and drift your fly and how to cast straighter, more accurately and longer. The book came out in 2010 and has become a staple for novices and experts alike.

On its surface, this is a fishing story. It’s about a Cuban fisherman and his relentless, agonizing battle with a giant marlin. But like so much of Hemingway’s work, it’s about so much more. It’s a story about courage and personal triumph. It’s about persistence. It’s the book every angler, and really most people, should read in their lifetime.