Sunny day? Get the coals started. 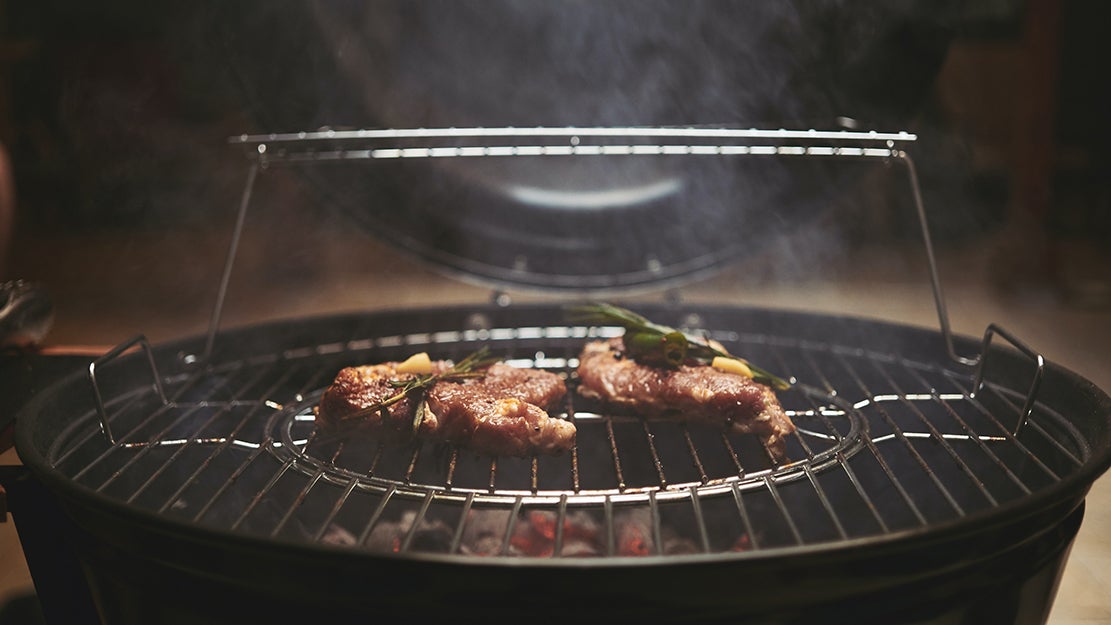 Let’s pretend that you don’t already own plenty of grilling tools. Because odds are you do. That’s not the point. Because we have a hunch that you could stand to add a few more tools to your game-cooking arsenal anyway—or, at the very least, to upgrade your current setup. These four top-rated tools will up your grill game in a serious way.

Fish turners are underrated. This heavy-duty workhorse will beat the heck out of normal spatulas when not only when it comes to flipping fish but also to turning burgers, steaks, and whatever else you’re firing up. It’s made of super-sturdy steel and measures an impressive 16 inches long by 6 inches wide. Don’t be surprised if you banish your old spatula from the grill in perpetuity.

Life is too short to use a terrible set of tongs. These 16-inch bad boys are both super cheap and comfortable to use over long hours manning the grill. Because, whereas other tongues tend to have a stiff spring, the Winco tongs are perfectly balanced, providing just the right amount of resistance.

You probably already own a digital meat thermometer, and it’s probably just so-so, as most tend to be. The professional-grade Lavatools Javelin Pro Duo is an exception. It reads temps in a superfast 1 to 3 seconds and beeps when it determines an exact measurement. Another plus is the foldable probe, which angles for easy insertion at odd angles. If you’re serious about getting a precise measure of your meat temp, send a few extra bucks for this next-level gadget.

As Consumer Reports points out, over a recent 12-year-period, nearly 2,000 Americans visited an emergency room after having ingested wires from grill-cleaning brushes that somehow ended up in their food. Which sounds like absolutely zero fun. A wood grill scraper will prevent such ER trips and effectively clean your grill crate. It also just looks a lot cooler than wire grill brushes, so there’s that.