Pike aren’t the easiest to catch, but they’re worth it. 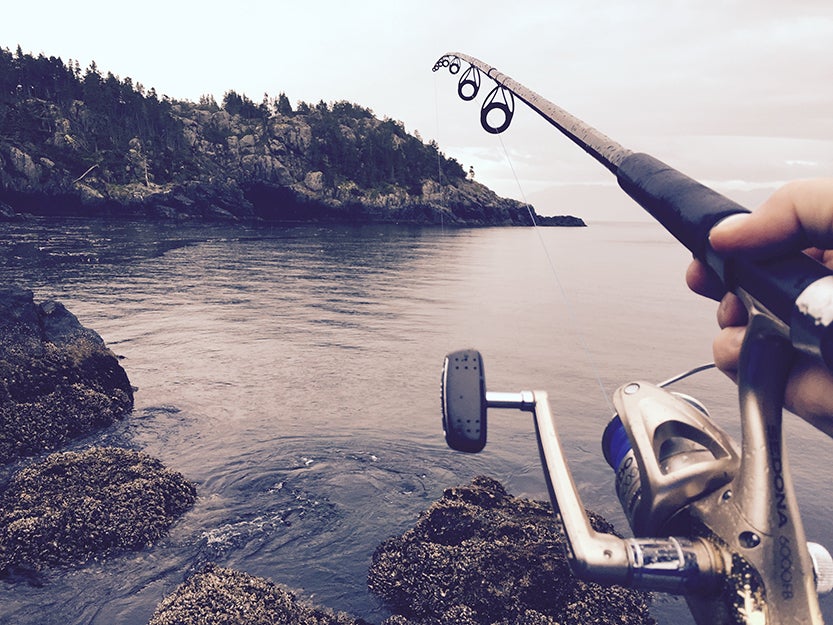 Northern pike are known for their aggressive behavior and extra-sharp teeth. They’re such aggressive predators, in fact, that if illegally introduced into a lake or reservoir, they’ve been known to eat nearly all other fish. But the qualities that can make them so destructive in an unwanted water system are the same ones that make them so fun to catch. We’ve narrowed down four lures that will help you make that happen.

This lure might not look like much, just a treble hook on a yellow and red spoon, but trust us, it works. Its flasher is loud enough to attract attention but subtle enough to still resemble something the pike wants to eat. It wiggles and it wobbles and is generally irresistible. And if you don’t happen to be on a pike water, throw this for walleye, bass and other hungry predators.

Have you ever seen a pike come to the surface like a shark? If you haven’t, put the experience on your bucket list. Buy this lure to make it happen. The pencil popper with a weighted tail comes in many color variations and has two treble hooks attached to its middle and tail. It’s also tough and will last through many thrashings.

This spinner bait might be one of the best options to catch a pike underwater by pretending to be a small fish. It comes in a variety of colors and is built to imitate just about any small bait fish. You’ll be irresistible to any voracious predator, and the 12-inch steel leader means the bait won’t break off on sharp teeth. Just be sure you’re holding tight to your rod when it comes in for a strike.

Prepare for a fight if you want to catch a pike on a fly rod—a fight you won’t regret. This fly will make it happen. It’s designed to imitate a minnow and will flow, twitch and shift in the water just like a small bait fish. It’s also durable enough to use again and again. If you haven’t fished for pike on the fly, give this a try.