It’s going to be a good season. 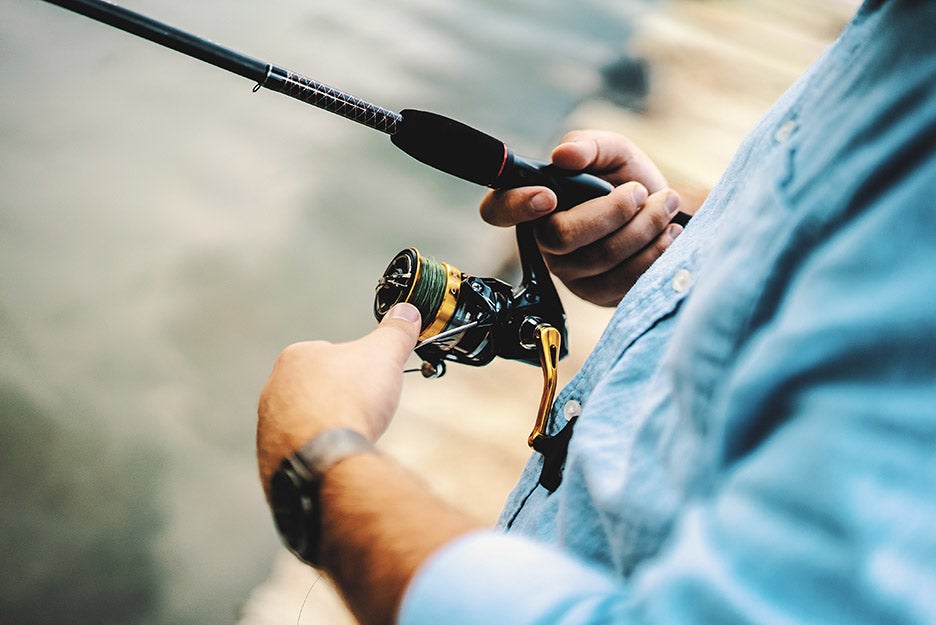 They're quite a catch. Evan Wise via Unsplash
SHARE

They say you can’t buy happiness, but you can bulk order topwater flies, which is close enough as far as we’re concerned. As any experienced angler knows, there are few finer ways to spend a summer afternoon than flinging foam poppers for smallies or trying your chances with a Chubby for trout while wet wading in a local stream. To equip you for such an outing, we’ve rounded up four top-rated topwater patterns that are sure to produce huge smashes all season long.

For many anglers, the term “topwater bass fly” is synonymous with the popper. That’s because the classic, hall-of-fame-worthy pattern is loads of fun to fish and wildly effective, coaxing big smashes more consistently than just about any other fly, even on stupid-hot summer days. For some reason, it’s weirdly hard to find big topwater bass poppers on Amazon. According to users (and personal experience) many that claim to be sized for smallies are, in fact, way too tiny and suitable only for panfish. Fortunately, the Wild Water popper is the real deal. Available in sizes 2 and 1/0, it’s “a well-made product that flat-out catches bass,” as one user put it.

As satisfying as it is to chuck a meaty popper in front of a bass and cause a ruckus, sometimes you need finesse, especially if you’re targeting a slab in shallow water. For such occasions, there are hair bugs, like this red, black, and white version by Wild Water. As Field & Stream’s Joe Cermele has pointed out, there’s a case to be made that hair bugs, as opposed to traditional foam poppers, better imitate distressed bugs, frogs, or mice, since the pattern creates a small wake similar to that of a swimming critter.

The Sneaky Pete is effectively a standard-issue foam popper turned backward. The result is a slightly subtler presentation: As the fly slides across the water, it leaves ripples instead of the big burps and glugs of a traditional popper—which proves increasingly effective as the season wears on and the temperature heats up. This Fly Crate model is a typical Sneaky Pete design and should trick even the wariest of smallies on the hottest, clearest summer days.

The previous three lures on this list are best suited for bass and, to a lesser degree, panfish. Not to be left out, trout, especially of the feisty Western variety, will also attack a foamy topwater lure, such as the four hopper and Chernobyl patterns in this dozen-fly set. The foamy flies are effective by themselves in summer. And if you’re nymphing, you can up your odds of hooking up by swapping out a strike indicator for a foam floater. We keep a few grasshopper patterns in our fly box at all times, since there’s basically not a freshwater sport fish that won’t eat one of the chirping insects if afforded the chance.