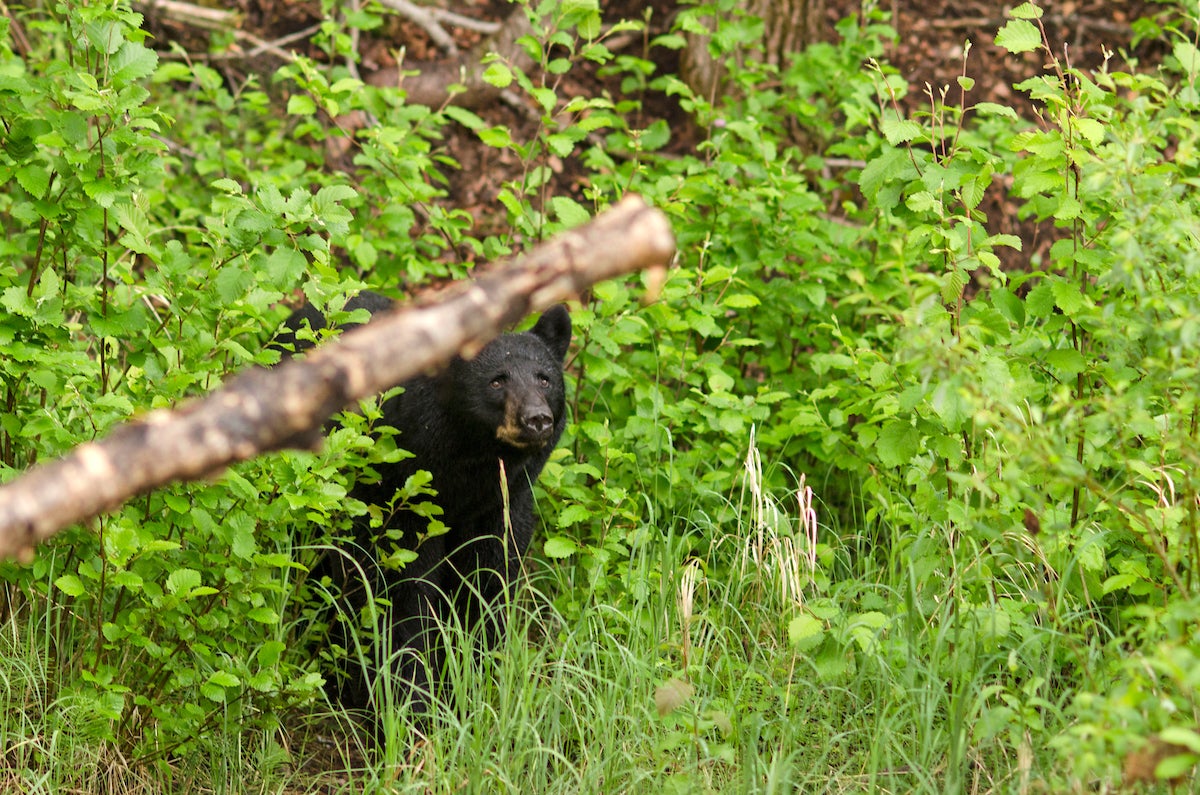 A black bear was trapped and euthanized after it killed a 26-year-old Alberta woman. John Hafner
SHARE

A 26-year-old woman was attacked and killed by a black bear on July 31 in a remote region of Alberta, according to the CBC.

The woman was working for a helicopter company that transports tree planters to isolated regions. Her family asked that she not be identified. The bear was chased away by another worker, and emergency services were contacted.

“She was evacuated by her co-worker in a helicopter and brought back to the Swan Hills airport where they met up with an ambulance, emergency crews, and she was subsequently declared deceased at the airport,” Royal Canadian Mounted Police (RCMP) spokesperson Troy Savinkoff told the Canadian Press.

Provincial wildlife officers were able to track the bear with the aid of remote trail cameras and then trap it. Using DNA taken from the woman’s clothing, they were able to identify the bear as an adult female without cubs.

“The bear that killed the woman was euthanized in accordance with the [Alberta] Black Bear Response Guide,” read a statement from Alberta Fish and Wildlife. “This decision is never made lightly, and when it is made, it is to prevent more attacks by that particular bear.”

Tree planters are hired to re-forest land after logging operations have taken the timber. The work is often done in rugged, remote regions, and helicopters are used to transport people to areas chosen for replanting.

Tree planters commonly see wild animals such as mountain lions, wolves, and bears. Animal attacks however, are very rare. This incident is only the sixth fatal black bear attack reported in Alberta in 43 years.