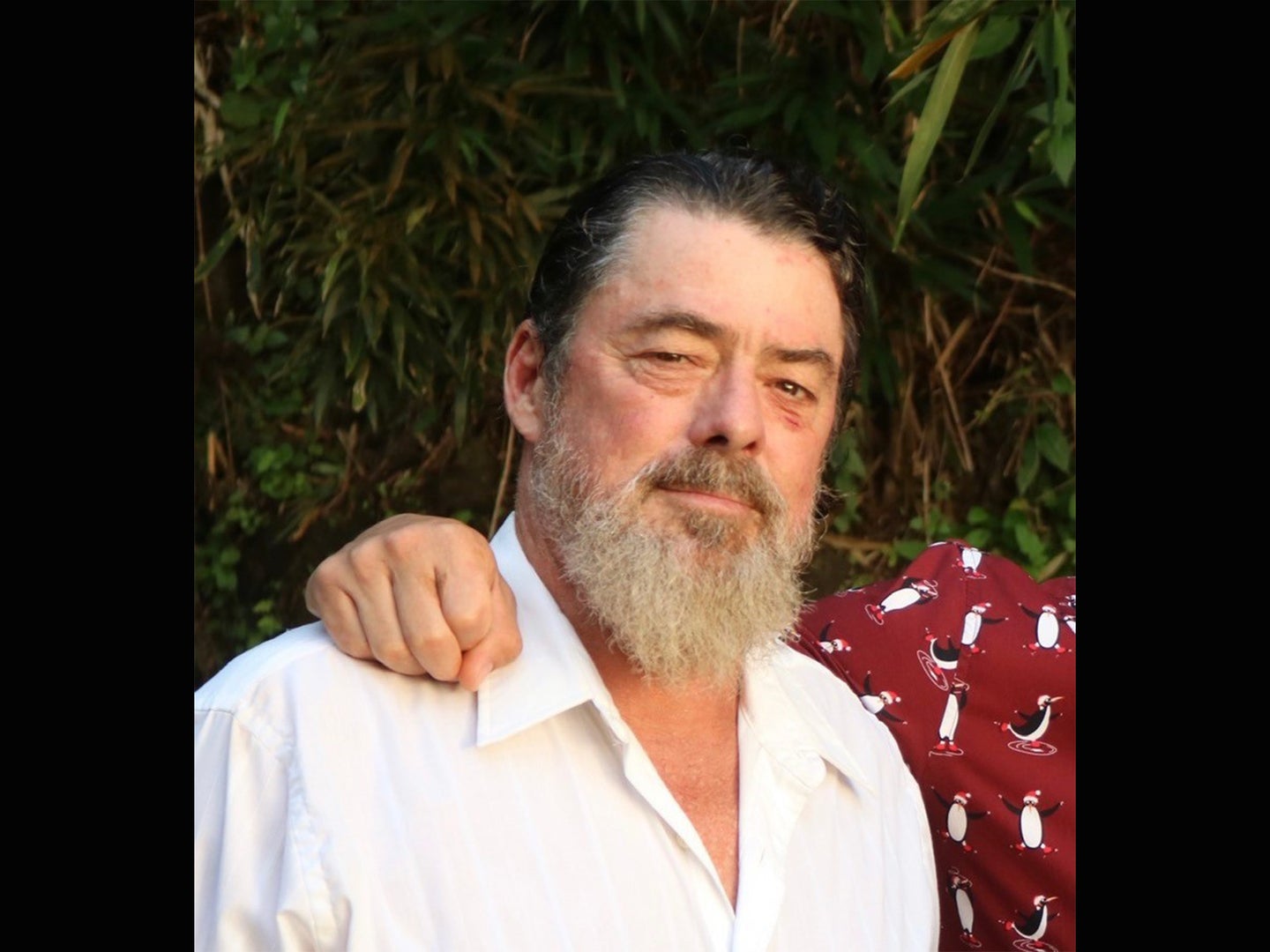 The search for Mark Knittle has been underway since he first went missing on Sunday morning. courtesy of the Hawaii Police Department
SHARE

Authorities in Hawaii are still searching for a 63-year-old man who was reportedly pulled overboard by a giant tuna on Sunday morning. Captain Cook resident Mark Knittle was fishing with a friend off the South Kona coast when he went over the boat’s railing and into the South Pacific, according to Hawaii News Now.

Knittle’s friend told authorities that the two were fishing near “C” buoy, which is roughly four miles offshore from the Hōnaunau Boat Ramp. He said Knittle hooked into a large yellowfin tuna around 5 a.m. on Sunday, and that he heard Knittle say “the fish is huge” just before Knittle went overboard. After trying to grab Knittle’s line, the friend jumped into the water, but it was too late. He explained that he saw Knittle vanish underwater within seconds of going overboard.

The Hawaii Fire Department and the U.S. Coast Guard responded to the call on Sunday. Crews began searching that day. The Hawaii Island Police has also launched a missing person investigation for Knittle, who was described as 5-feet, 10-inches tall, 185 pounds, with curly brown hair and a white mustache and beard.

It’s unclear how exactly Knittle was pulled overboard, or if he was using a fighting belt or another type of big game fishing harness at the time. These harnesses are frequently used by offshore anglers when battling tuna, billfish, and other hard-fighting species. By having the rod-and-reel secured to their body with clips, anglers can better use their legs and back to exert maximum leverage and keep pressure on the fish.

Read Next: Young Angler Dies Trying to Save His Friend, Both Bodies Recovered from Virginia Lake

Being clipped into a harness is inherently risky, however. The angler becomes fully connected to the fish on the other end of the line, and they can seriously endanger themselves if the reel’s drag is set too tight. Some harnesses feature quick-release clips for safety reasons, and many captains recommend having a crew member stand behind the clipped-in angler in case they lose their balance or get pulled too far in any direction. As a final precaution, anglers should always have a knife or other cutting tool handy in case they need to cut their line in a hurry.

The search will continue through Wednesday morning, authorities say.