With a few tools and a little practice, you can sound just like another member of the herd 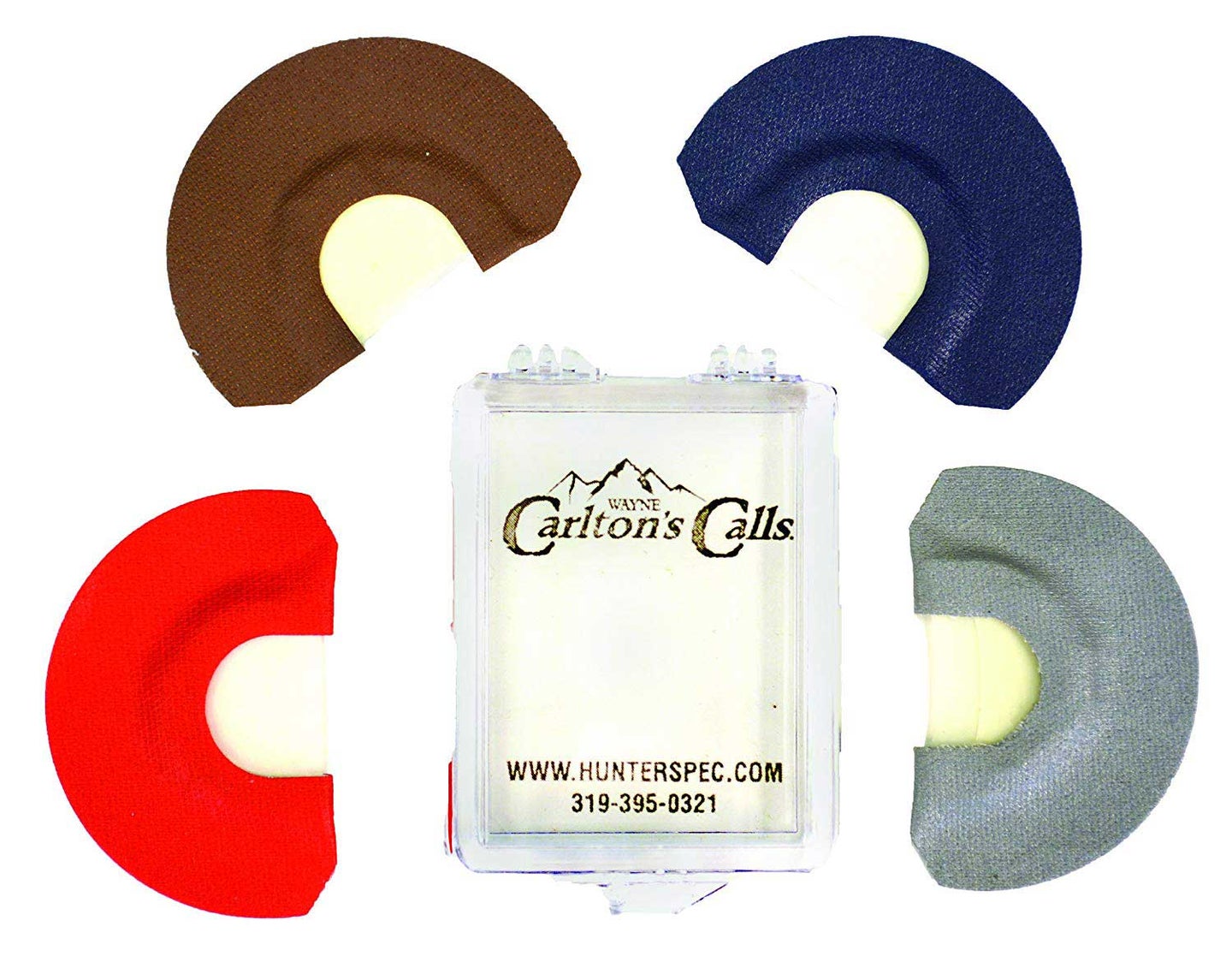 Calling a bull elk into bow range is an experience that will send chills up the spine of any big-game hunter. A good caller can get a whole herd of wapiti or a single bull moving in the right direction when they otherwise might be impossible to approach. And you don’t need one of every gadget on the rack to get in the game. All it takes is a few basic calls, a bit of practice and, most importantly, time spent in elk country. Here’s how to join in the conversation.

A grunt tube is used primarily for accentuating the throaty bugle of a bull elk. A distinctive guttural bellow may be mimicked with a separate mouth diaphragm—using the grunt tube for amplification—or with a latex reed built directly into the bugle itself. Tubes with a built-in reed make it easy to reproduce accurate bugles, while separate diaphragm calls require more practice. Just remember the only way to really become conversant in the language of elk is to get out there and listen to them talk amongst themselves.

Bulls and cows each have their own unique sounds, any of which can be recreated with a mouth diaphragm call. But which one? It sometimes seems there are more cuts and shapes and tones on the diaphragm-call market than there are elk in the woods, but a savvy hunter can get away with just one or two. Ultimately, you need to be able to produce a solid bugle and the subtle mewing and chirping of cows and calves. With practice, a single diaphragm can produce a surprising range of calls, and they have the added benefit of being hands-free for those moments when you need to stop an elk while you are at full draw.

As more and more would-be elk hunters have gone afield in recent decades, many of them have hammered on bugle calls often enough to bring down the walls of Jericho. Consequently, big bulls have become harder to fool. Often, cow calling will get a bull’s attention before a fighting challenge will. That’s where squeeze and box calls are most useful. They offer an instant way to pop out a cow or calf imitation with great accuracy in those moments when you just need one more brief line of sweet talk to keep a bull moving in your direction.