When and How to Self-Rescue In Wilderness Survival Emergencies

Should you stay put or search for help? 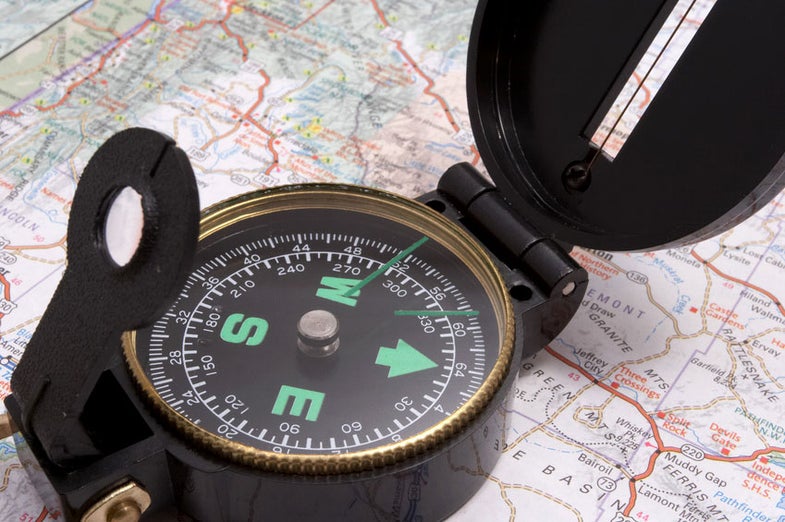 Normally you should stay put in a survival scenario: maybe light a big fire in a prominent place, and wait for the search and rescue chopper to arrive. Other situations however, demand that you take a different approach: Get out of the wild while you still have the strength! But how do you decide when to stay or go looking for help? Check out these determining factors—and pray you never have to mull this over for real.

This is the first factor in the decision making process. If you’ve been injured in the wilderness and cannot move, there is no decision to make. Stay put, and signal for help as best you can! But if you are at least somewhat mobile, choices lie open to you. A few years ago, one injured gentleman strapped camera bag padding to his knees and literally crawled back to civilization through the rocky Arizona desert. Where there’s a will, there’s a way, right?

Does anyone know where you are?

If you’ve done the right thing before leaving home (told someone exactly where you are going and when you’ll return), then you can expect some kind of help when you come up overdue. Stay put, build a camp, signal your distress and wait for help. But if you are lost or injured in the wild, and no one knows where you are – then no one knows where to search. Any help you encounter is dumb luck or divine intervention, and you shouldn’t bet the farm on receiving either of those. If no one knows where you are, and you can move, you need to self-rescue while you still have strength. And if someone responsible knew where you were, but help still doesn’t arrive in a week, it’s time to self-rescue. One week is usually the time period that the largest number of personnel are searching for a survivor. After a week, less people are looking (and typically, they are looking for a body). If a week has passed, leave ample signals in your camp that establish your identity and which direction you are headed to look for help.

Where do you go to find help?

First thing’s first: everybody should be traveling the backcountry with a map and compass, and some kind of electronic navigation. Even if it’s just an app on your phone, GPS navigation can help you find roads, waterways, ranger stations or even towns. And if your tech goes down, you still have map and compass as a back-up. But let’s say those items are lost when your pack falls off a cliff or sinks into the river. Now you have to navigate by memory or by logic. Ideally, you’ve studied the map of your chosen recreational area until you could draw it from memory—but let’s face reality. Few people go that far. Yet even if you can remember something simple, like a road to the east of the wilderness area, you can use the rising and setting sun for bearings, and eventually make your way to that road. But what if you can’t remember where anything is, or you’ve survived a plane crash or some other event that has dropped you in unknown territory? Then you have to go by logic. You can use natural features as navigational aids. Follow a waterway downstream. Follow a valley as it descends. Use some landmark or handrail to avoid wandering in circles (a real thing). In the old days, rivers were the highways through the wild, and even today – there is ample human activity near rivers. This also keeps you near a water source, which is vital for your survival.

In 1981, a young woman (and eleven other people) survived a plane crash in the Amazon. The thick jungle vegetation cushioned the fall, but it also swallowed the plane wreckage and stymied search efforts. Separated during the crash, she was unaware that others had survived. This ill-fated group decided to wait for rescue, while the girl set out on her own following a river. Ill-equipped and largely unskilled, at least she knew that people lived along the waterways in the jungle. After more than a week, she found a small hunting cabin and encountered some hunters who escorted her back to civilization. Even with the girl’s explanation of the crash location, it took searchers weeks to find the site and during that time, the other plane crash survivors perished. The moral of the story is simple, if you don’t think anyone will be able to find you easily – then go find them while you still have the energy.