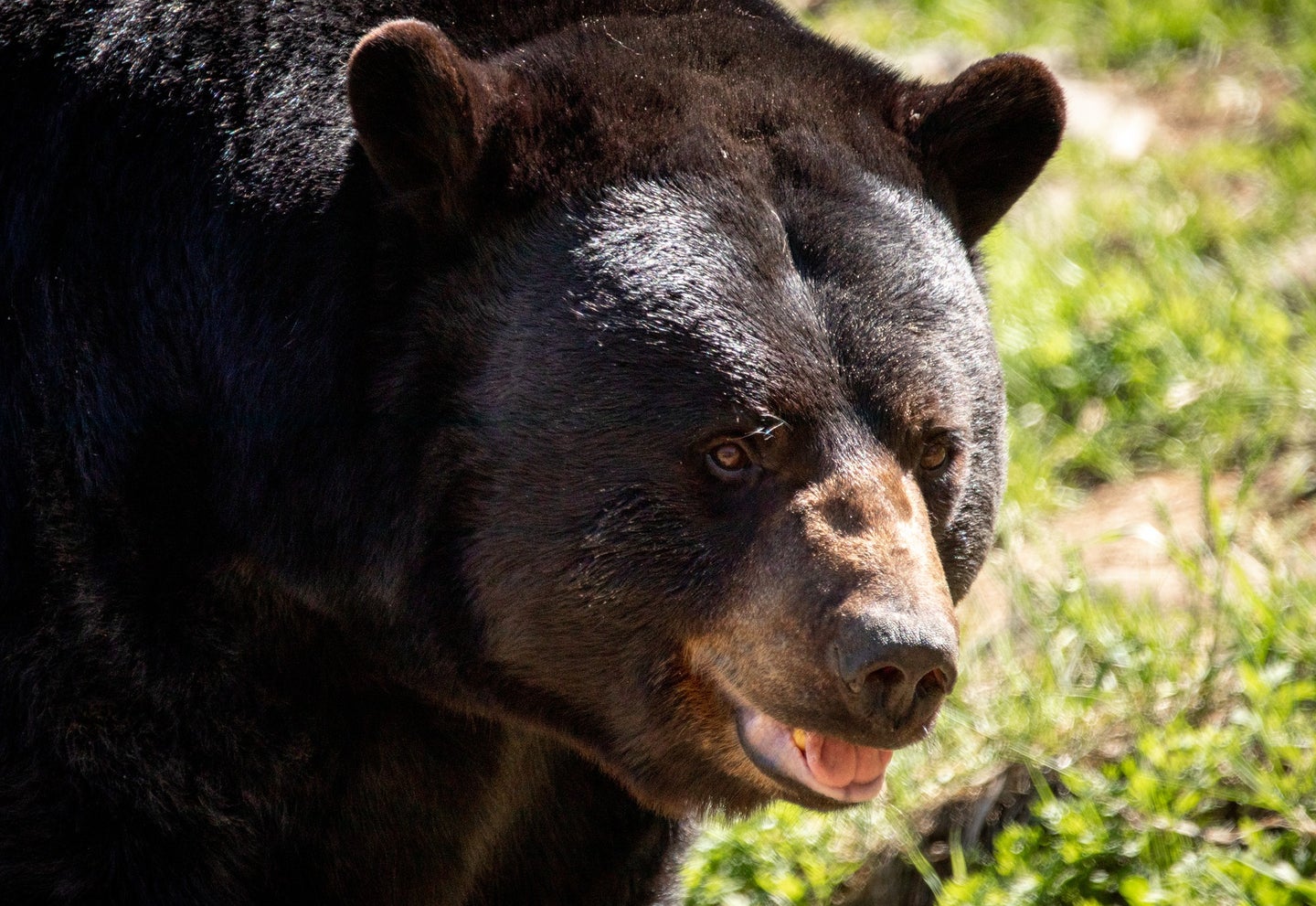 A California homeowner killed a bear that broke into his house.
SHARE

Meyers, California is only 100 miles east of the state capital of Sacramento, but it’s definitely wild enough to be bear country. The night of June 24, the El Dorado County Sheriff’s Department got a phone call from a Meyers resident reporting a bear had broken into his home and he was forced to shoot the bruin in self-defense.

Police arrived at the home and found blood from the bear, but it had fled from the home and into nearby woods. Police wisely waited until morning to pursue the black bear, and California Department of Fish and Wildlife officers took up the trail in daylight.

The sheriff’s office issued a statement later saying wildlife officers found the injured bear and dispatched it. No charges were filed against the homeowner for shooting the bear.

Meyers residents report bear sightings in the area are fairly common, but confrontations with bruins are rare. They say unsecured garbage containers around area homes is often the cause for bear-human clashes.

“Visitors come up and they leave their trash about and the bears then go ahead feel comfortable enough to roam the streets,” said Meyers resident Vincent Vidal.

“A lot of people who don’t live here don’t realize they have to keep the trash safe, doors locked, and not feed these guys [bears],” said Tyler Bradford, another local.

Earlier this year, a democratic state senator Scott Weiner proposed a ban on all bear hunting in California. The bill had nothing to do with sound wildlife management and was luckily shot down thanks to the advocacy of hunting and conservation organizations. Weiner represents California’s 11th District, which covers the San Francisco Peninsula—about 180 miles west of the bear attack in Meyers, California.