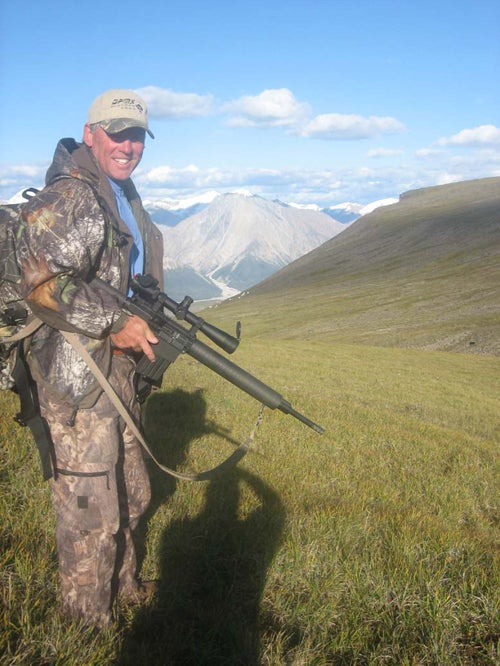 Our readers have spoken, and they’ve voted Randy Luth as the “Readers’ Choice” among this year’s OL 25 honorees (December/January). Luth received 53 percent of the votes, and beat out an impressive list of conservation volunteers, outdoor trendsetters and passionate hunters and anglers.

Luth, who founded DPMS/Panther Arms in 1986, has worked tirelessly to advocate for and educate people on the use of service rifles as viable hunting firearms. “The journey has been so long and difficult in the black-rifle business,” he says. “Now, in the 21st century, we are finally making some headway in getting hunters and shooters to realize that all we make is a cool-looking rifle that happens to shoot a little faster.” It’s that type of progressive and affable attitude that drew online voters to Luth and his commitment to rifle hunting and safety.

Runner-up kudos are due to John Annoni, who garnered 36 percent of the online vote. Annoni, a teacher from Pennsylvania, started a curriculum that offers hands-on training and education in weapons safety and outdoor experiences to inner-city kids; since its inception, the curriculum has blossomed into a federally recognized program called Camp Compass Academy.