Bill of Rights vs Local Governments

Florida legislators will soon ponder a bill that will make a three-day wait for handgun permits, and no wait for... 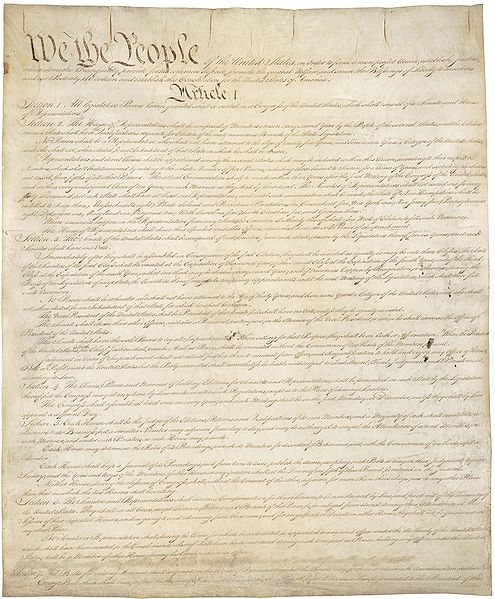 Florida legislators will soon ponder a bill that will make a three-day wait for handgun permits, and no wait for long gun purchases, uniform statewide. But that is not what is significant about the proposed SB 402 and HB 45.

What’s truly important and, potentially precedent setting, is it would impose fines on cities and counties for enacting tougher gun laws than the state requires.

Committees in both the Senate and House voted to approve the bill on March 21, which takes an existing 1987 law that prevents local governments from pre-empting the state’s gun laws and adds financial penalties between $5,000 and $100,000. The original bill sought to impose a $5 million penalty.

Basically, the bill forbids cities and counties from passing their own gun laws, such as laws that would prohibit concealed weapons.

After all, as the Supreme Court ruled in last July’s McDonald v. Chicago decision, the Second Amendment — nor the First, Third, 12th, 15th, etc. — does not end at a county line.

— Lawmakers To Decide If Cities Can Pass Gun Laws

— Incorporation of the Bill of Rights

— Gun politics in the United States

— THE BILL OF RIGHTS, DOES IT LIMIT STATE AND LOCAL GOVERNMENT?