If you’ve ever watched survival shows, you’ve probably seen a few of the “stars” perform some silly stunts in the... 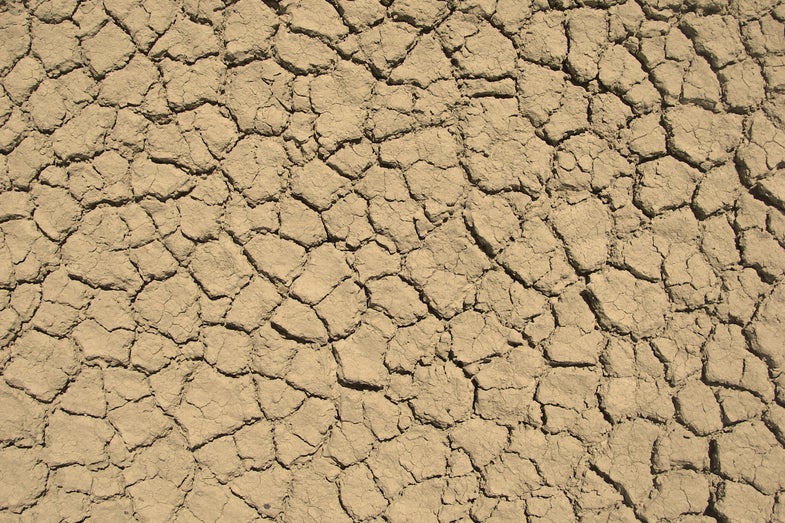 If you’ve ever watched survival shows, you’ve probably seen a few of the “stars” perform some silly stunts in the name of hydration. While a few things depicted on television are occasionally worthy of emulation, other techniques are a recipe for disaster—especially if you’re actually in trouble out in the wild. Let’s put their pop-culture problem solving to the test and take a look at five common myths about hydration and dehydration. Here’s why you shouldn’t drink blood, drink urine, suck on a stone, eat snow, or eat food if you’re dehydrated.

1. Drinking Urine: It ALWAYS comes up when I’m teaching a wilderness survival class: “Can we drink pee in an emergency?” Invariably I reply, “You could, but why would you want to? Because some shock-value survival show told you it was a good thing?” Urine is full of the body’s waste products. If conditions are grim enough to inspire you to consume alternative beverages, then everybody is most likely dehydrated. The urine of a dehydrated person is even more laden with stuff that has no reason to be reintroduced into the human body. Pee can be useful. Such as dampening clothing for evaporative cooling in hot climates, or dousing jellyfish stings to keep unfired barbs from firing. But it’s not a safe or smart choice for consumption.

2. Drinking Blood: Sure, there’s water in blood. But whose or what’s blood are you planning to drink? Some of the traditional cattle cultures of Africa still consume cattle blood, often blended with milk. But this is done for protein and minerals, rather than hydration. This technique allows you to “eat” a little bit of the cow, but keep the animal alive and relatively intact. While the consumption of turtle blood and other animal blood has helped to keep oceanic castaways alive, the risk doesn’t usually justify the gain. Drinking the raw blood of any creature could result in the contraction of a pathogen (like a virus, for example).

3. Sucking On a Stone: This old survival trick has been practiced all over the globe. The idea is to suck on a stone to cause saliva to flow in the mouth. Obviously, you’re not sucking any water out of the stone, so there is no real gain to this practice. You could even suck on the stone too hard and aspirate it (inhale it), which could leave you choking.

4. Eating Snow: We all know not to eat the yellow snow, but what about the white stuff? If it is cold enough for snow to be present, then it is cold enough for hypothermia. Since any volume of snow is mostly air, this means you’d need to eat about ten quarts of snow to yield one quart of water in your belly. Forget about brain freeze—this is core freeze! If you’re dehydrated in cold conditions with snow, find a way to liquefy the snow outside your body. Melt it with fire. Place it in a black container in the sun to absorb solar heat. Do anything other than eating it to melt it.

5. Eat Food: The rule of thumb governing survival hydration and food is a simple rule. If you have nothing to drink, then do not eat. Eating anything, even watery foods, takes water from your system to create the slurry that will be able to move through your GI tract. Eating without drinking can lead to constipation, or worse, an intestinal blockage. If you are suffering from dehydration, and have watery foods available—try squeezing out the liquid through a cloth. I’ll often do this with summer berries to create a drink. Blueberries, raspberries, blackberries, and other watery wild edibles can be mashed and squeezed to make a juice that offers hydration and even a few calories and vitamins, without wasting the water it would take to pass all those skins and seeds.