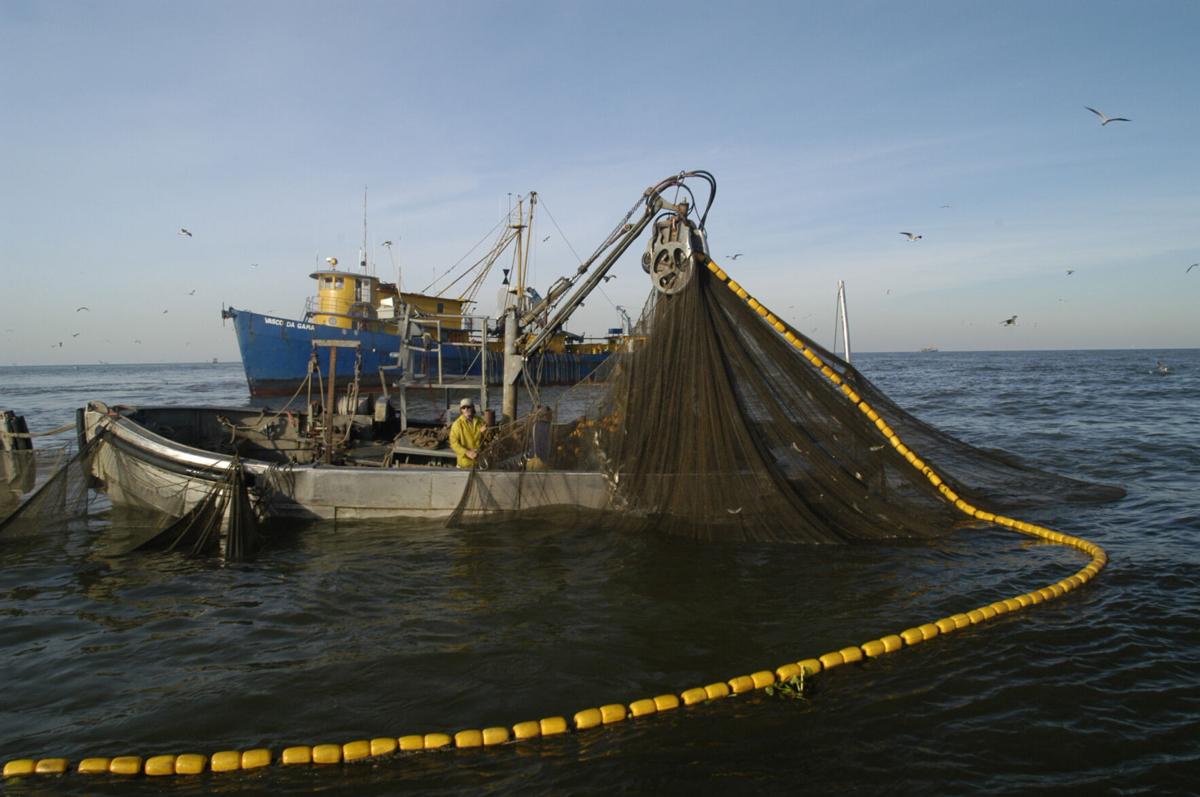 Louisiana is the only Gulf State allowing menhaden commercial netting within a half-mile of shore. That may soon change. TRCP
SHARE

Louisiana is the only Gulf State that still allows commercial netting of menhaden within a half-mile of shore. But that may change if Louisiana House Bill 535 becomes law, according to NOLA.com.

The bill recently passed the Louisiana House in a vote of 67 to 28, and it now goes to the state senate for a vote. It’s designed to minimize environmental damage from commercial net boats along the coast. Fish species such as spotted seatrout and red drum also are affected by menhaden netting, according to anglers, fishing guides, and conservation groups.

“It’s disgusting to see a dozen to 50 or more dead redfish floating in the surf or washing up on beaches,” says Chris Macaluso, marine fisheries director of the Theodore Roosevelt Conservation Partnership, about the effect of menhaden netting near shore. “People get angry when they see that.”

Menhaden (or pogies) are a shad-like marine baitfish species vitally important to a far-ranging, dynamic marine ecosystem, providing food for fish species as varied as tuna, mackerel, and tarpon, to red drum, seatrout, flounder and many others. The prolific schools of menhaden are also a primary food source for dolphins and a variety of birds, including bald eagles, ospreys, herons, egrets, pelicans, seagulls and many more.

Oil-rich menhaden are ground commercially into animal feed, health supplements and fertilizers and it’s a multi-million-dollar lucrative enterprise employing many people. Up to 40 percent of the harvest comes from Louisiana waters.

H.B. 535 would not halt menhaden commercial netting, only prohibit nets within one-half mile of shore.

“That buffer zone is where so many of our critical life processes for fish, birds and other wildlife—on those very nearshore waters,” said David Cresson, CEO of Coastal Conservation Association Louisiana. “Being the only state that allows this, it’s not too much to ask that we have a reasonable buffer in place where this very industrialized style of harvest would be prohibited.”