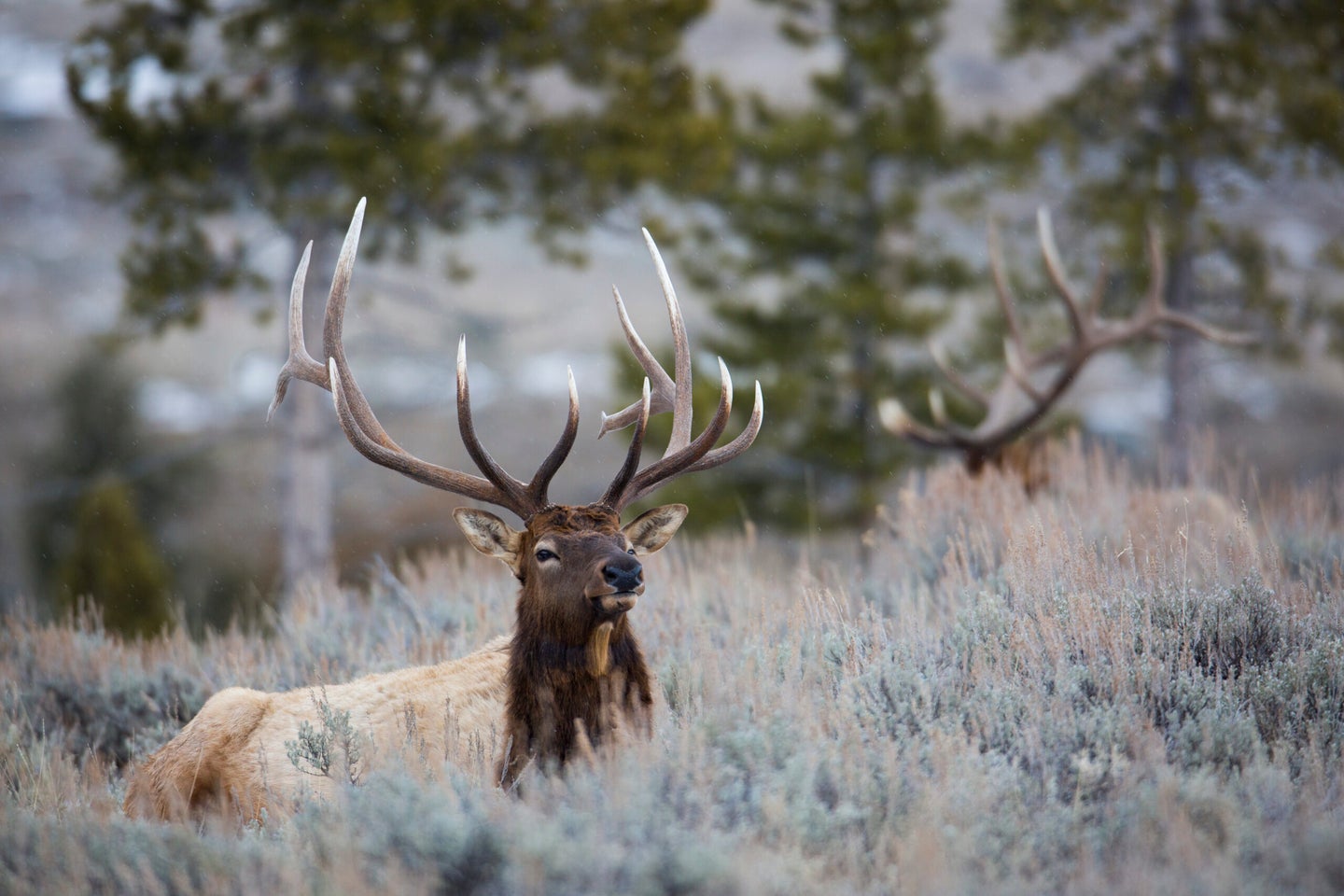 Utah wildlife officials examined at least 95 case of hunting license fraud since 2017, according to a recent report from the Division of Wildlife Resources. Most of those cases, which average fewer than 25 per year, involve out of state hunters posing as Utah residents to improve their odds of drawing once-in-a-lifetime tags or limited-access hunts, or to secure the less expensive license fees typically charged to residents.

For example: In 2019, a South Carolina resident illegally purchased a Utah resident hunting license and drew a limited-entry buck permit for the Henry Mountains, a hunting unit noted for world-class mule deer. The person then tagged a huge mule deer buck with the illegal permit. DWR investigators detected the fraud and charged the nonresident with a third-degree felony. The person was ordered to pay $8,000 in restitution, and their mule deer mount was seized.

In another case, a California resident illegally obtained a 2020 Utah resident permit and shot a bighorn sheep in Millard County. The Californian had applied for the permit as a Utah resident for several years to obtain bonus points until successfully drawing the permit. DWR investigators received a tip about the fraud, and the Californian was charged with a third-degree felony. The offender also paid $25,000 in restitution and forfeited the sheep mount.

Some license cases, however, involve Utah residents who claimed non-resident status for bonus points. In 2017, investigators discovered a Utahn had been using their grandfather’s identify to apply for hunting permits and bonus point. That particular offender didn’t draw a permit, but they were charged with a class B misdemeanor and a third-degree felony for identity fraud. And in 2019, a conservation officer discovered a St. George, Utah, resident who had been claiming to be an Arizona resident for eight years in order to amass bonus points for all species.

“Any license obtained through fraud, deceit or misrepresentation is not valid,” said DWR captain Wade Hovinga. “With each hunting permit drawing, our investigators review the applicants’ data to detect any fraud.”

Officers have also discovered discrepancies simply by checking hunters in the field. The report did not specify if any of the other cases were the result of mistakes made by license purchasers, rather than intentional fraud. There was also no discussion of whether the online license-purchasing website might be improved to prevent such fraudulent cases.