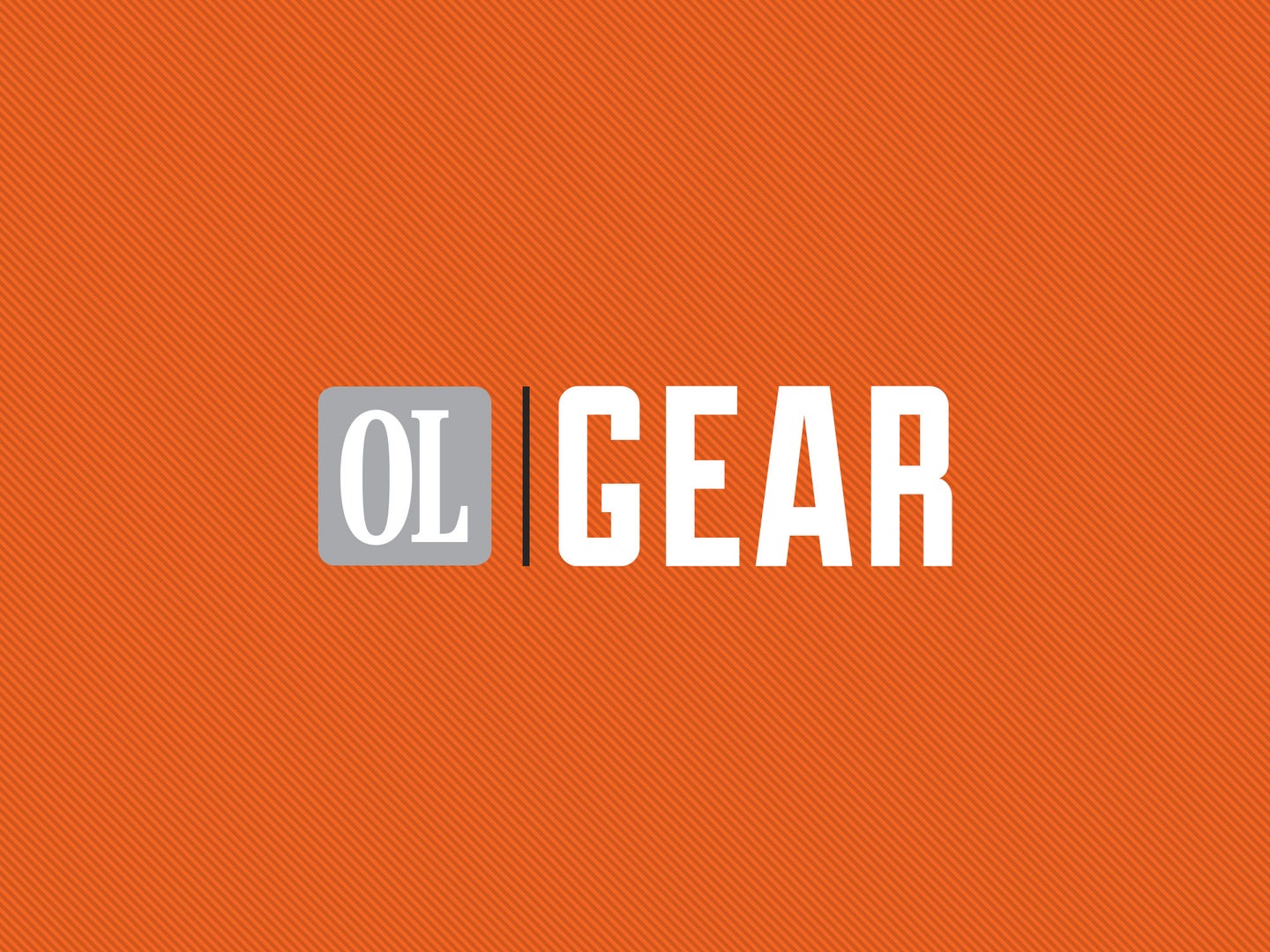 A few years ago I purchased a utility trailer from Lowes, which was specifically designed to be pulled behind my tractor. Of course, I figured why use a tractor when I have an ATV and SxS that would allow me to get the job done in a fraction of the time. That poor trailer never survived much longer than a few weeks. Several years later, I discovered the Bosski 1600 UT ATV Wagon and the mission of completing hard-core yard chores with a quad once again became gratifying.

Performance:
The Bosski 1600 UT is not your ordinary run-of-the-mill ATV trailer. It’s built with a heavy duty steel chassis and a 14 gauge steel dump box. The torsional trailing arm suspension and big 25-inch tires enable the 1600 UT to be pulled over the gnarliest terrain at speeds that would shred a Lowes landscaping trailer in minutes. I loaded the ATV wagon with rocks, topsoil, shale and mulch, all in hopes of selfishly helping me finish some projects around my property. I also used the 1600 UT to help a local ATV club clean up a trash dumping site where the local dregs of society chose to dump their household trash. The Bosski 1600 UT made the successful completion of all these tasks much easier.

The Power RAM electric dump raises and lowers slowly, but it is incredibly powerful. It had enough power to effortlessly dump the 1,100-pound load capacity repeatedly via a toggle switch I wired into a Yamaha Grizzly 700. The dual-hinged tailgate gave me the option of opening it from the top, the bottom, or quickly and easily removing it entirely.

Unloaded, the 1600 UT bounced around a lot due to the flotation tires that reminded me of the rubber found on old-school three wheelers. With weight in the bed, however, the 1600 UT became much more civilized, delivering a smoother ride from the twin torsion bar axles. There is no question in my mind that the Bosski was designed to haul around some serious weight.

Electric brakes on the front axle are tied into the braking system of the tow vehicle via an electric surge braking device, similar to what you’d find on a pickup truck. Whenever the brake light on the tow machine illuminates, an electric signal is sent to the brake controller mounted on the trailer, which in turn actuates the electric drum brakes mounted on the front axle. These electric brakes help out immensely when the trailer is loaded. Since the brakes are mechanical rather than hydraulic, adjustment requires a screw driver and some patience to get them dialed in. Once set, I didn’t have to make any future adjustments and they functioned better than I expected.

I towed the Bosski 1600 UT with several different ATV’s and SxS’s. What I discovered was the heavier the tow machine, the more effectively it towed the Bosski. If the terrain was flat, a fully loaded 1600 UT could be pulled by nearly any utility ATV or SxS on the market. However, with a full load or when negotiating uneven terrain, you’ll want a larger 4×4 ATV or SxS to get the job done.

Misses
– Requires a bigger ATV or SxS to haul a full load over gnarly, uneven terrain.
– The Power RAM is super powerful, but raises and lowers slowly.
– Tires are only 2 ply, so they’ll puncture easier than a typical 6 ply tire many ATV manufacturers use.