Repair Your Old ATV or Buy a New One?

We are well into the winter riding season and during this time of year I get questions on how to... 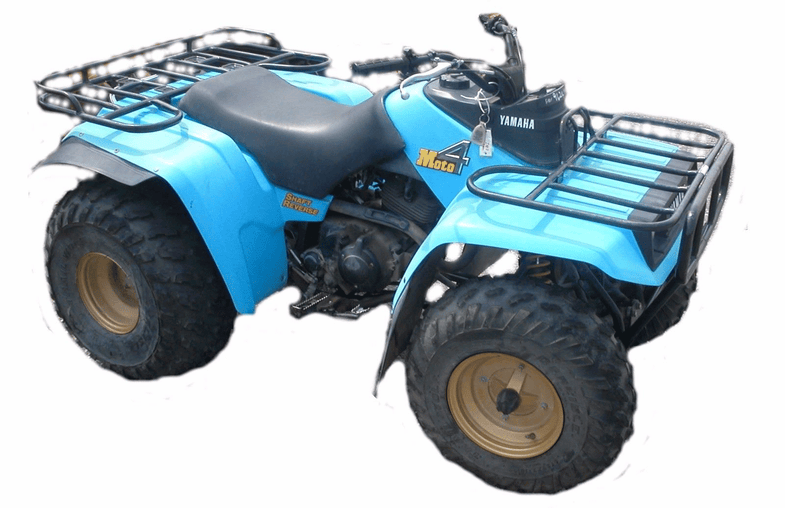 We are well into the winter riding season and during this time of year I get questions on how to keep an ATV in top shape for another year. And, the one big question I often get is: “Should I make major repairs on a machine that may only make it through another year of riding, or should I just buy a new machine?”

My take on the subject of reviving an older machine is just one man’s opinion, but it has not failed me yet. In a tough economy, it is hard for me to just give up on a machine that could be fixed with reasonable repairs. I understand the counter argument: “it’s just throwing money away.”

But I look at it like this … if I spend $300 or $400 every year to keep a good machine running, that’s well worth the cost. On the other hand, if there are major repairs due to rider error including frame damage or other safety issues, I would be hard pressed to spend more cash on that machine. If you burn up the engine, it could cost you the price of a new ATV to fix the old one.

While taking in a little cross-country riding in the mountains, I had a friend tell me about an older Honda ATV with a counter balance problem in the motor. It had detonated inside the cases and really worked over the engine. After a $500 dollar repair, they fixed the issue only to have the transmission fail a few rides later, probably due to the effects of the primary counterbalance problem. This was the owner’s first and favorite machine, but after realizing he could get another updated model for close to what it would cost to repair the issue, he simply hauled the old Honda to the salvage yard.

If your machine needs basic maintenance and still gets the job done, I’d say just hang on to it. If you have some cash kicking around and your old machine needs major frame or engine repairs, then it’s time to check out some newer models.